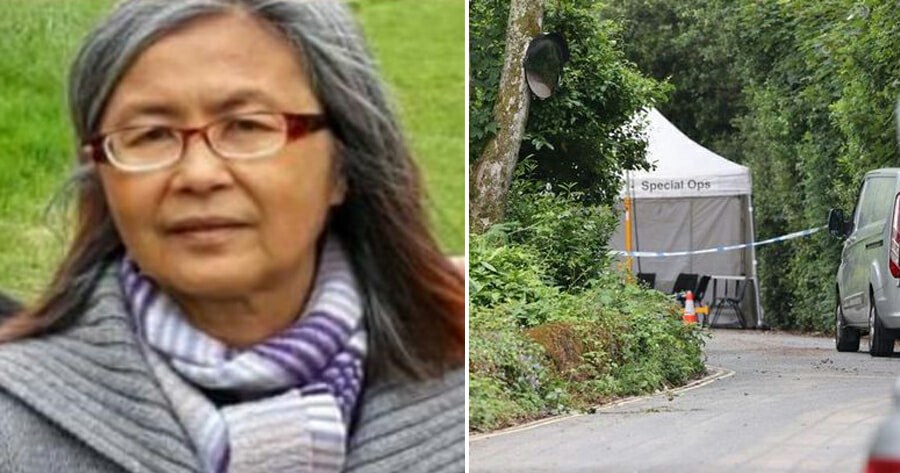 A 67-year-old Malaysian woman living in London was found dead after she went missing in Wembley last month.

According to Devon and Cornwall police, the woman identified as Chong Mee Kuen, was found in Salcombe, Devon on 27 June, reported BBC. Her body was found without a head in the woods near Bennett Road and is believed to have been there for a few days.

According to Devon Live, police confirmed that the body was found without a head and added that the woman’s death was ‘unexplained’. 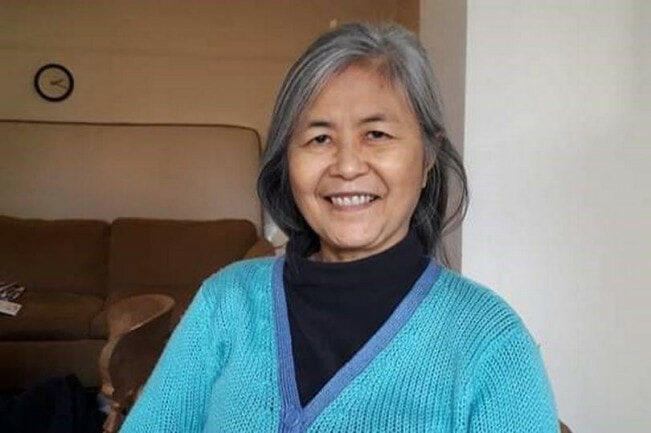 The police have also appealed for information to help trace the last movements of the woman and have called on members of the public who have seen her between 10 and 27 June to come forth.

“A number of enquiries will be carried out in Salcombe over the coming days, and it is likely that the local community will continue to see a high level of police activity,” officers said.

“Police would like to reassure the public that while this discovery may cause some concerns in the community, the heightened police presence is to investigate all of the circumstances.” 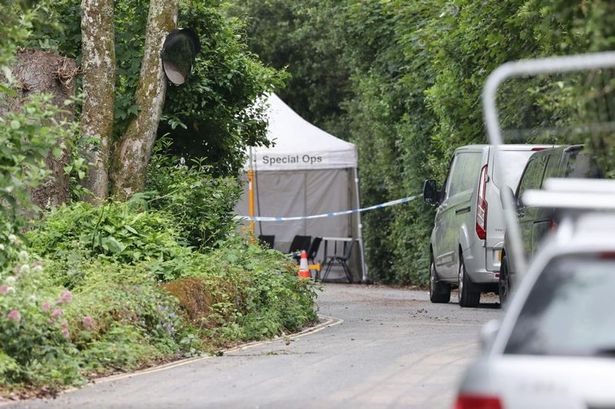 Chong Mee Kuen, also known as Deborah, is originally from Malaysia. She has been living in London for 17 years since 2004 and was reported missing on 11 June. 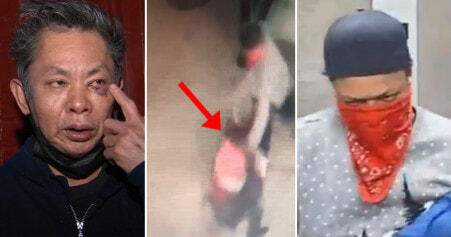