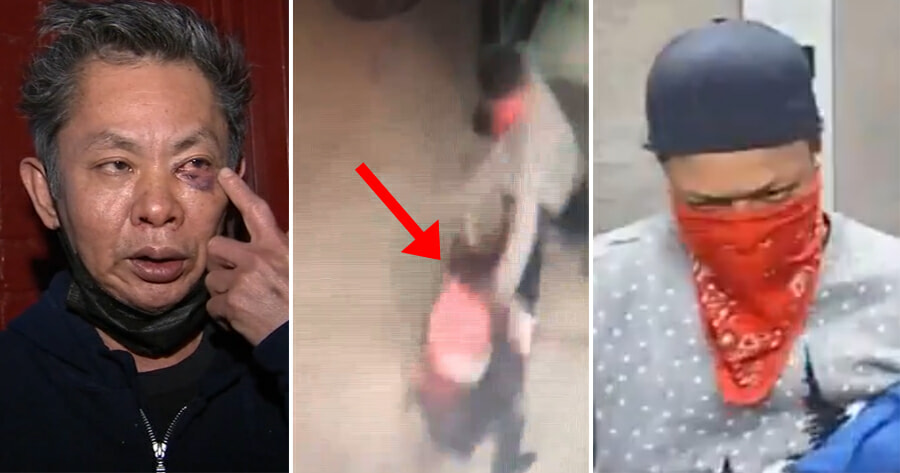 A 56-year-old Malaysian man living in the United States was attacked at a subway station on Manhattan’s Lower East Side. The incident that happened at about 9pm on 2 March at the East Broadway F train station near Rutgers Street was caught on CCTV.

Teoh Ming Soon, who is an immigrant, works as a construction worker and has been living in the United States for about 20 years, reported WABC 7. 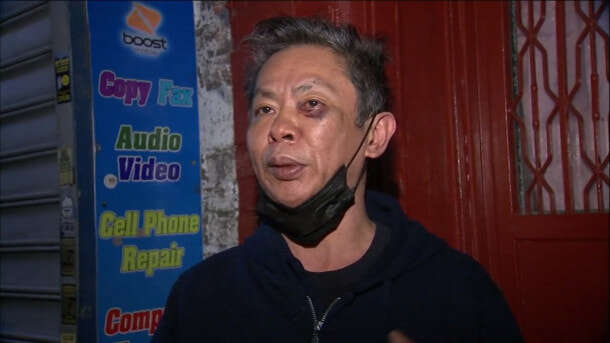 The video footage shows the suspect waiting for Teoh to walk past him before turning around and assaulting him. The suspect punches Teoh until he falls to the ground and then he punches Teoh in the eye and repeatedly elbows him in the mouth. There was no obvious motive for the attack.

Teoh said he was walking home from work when he was suddenly attacked out of nowhere. He added that it all happened too fast that he barely saw the assailant.

“Too fast, I cannot remember anything. Too fast, it happened,” Teoh said.

Teoh suffered a laceration to the lip, a black eye and swelling to the head, and was treated by emergency medical services (EMS) at NYC Health + Hospitals/Bellevue and discharged after.

“I don’t know. I don’t know why he attacked me. Maybe because I’m Asian?” Teoh said.

The suspect had fled the scene after the attack, but surveillance cameras managed to capture his face.

Detectives surveyed the neighbourhood the next day (3 March), canvassing residents and shopkeepers for clues in attempts to identify the attacker.

Meanwhile, the NYPD is investigating the incident, which is deemed as a possible hate crime. There have been no arrests so far, but police have released a photo of the suspect they are looking for.

🚨WANTED for HATE CRIME ASSAULT: Do you know this guy? On 3/2/21 at approx 8:50 PM, inside of the E Broadway & Rutgers St "F" train subway station in Manhattan, the suspect punched a 56-year-old Asian male, rendering him unconscious. Any info call or DM @NYPDTips at 800-577-TIPS. pic.twitter.com/f3uQVWeOKv

The police are also offering a $2,500 (RM10,170) reward to anyone with information leading to the suspect’s arrest.

Asian hate crimes have been on the rise in America with many Asians living there being randomly attacked and being told to “go back to China”.

In New York City alone, police have investigated 28 attacks on Asian-Americans in 2020, nine times the number of what occurred in 2019, many of which come after the coronavirus broke out in Wuhan, China, according to Newsweek. 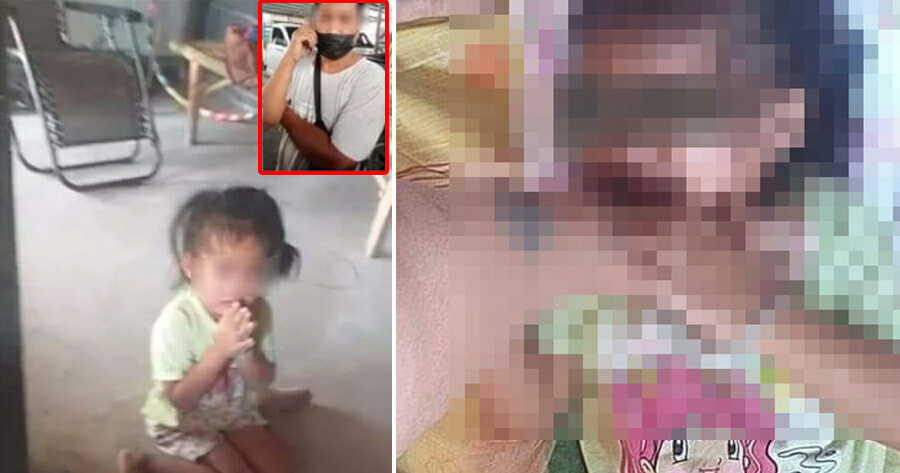