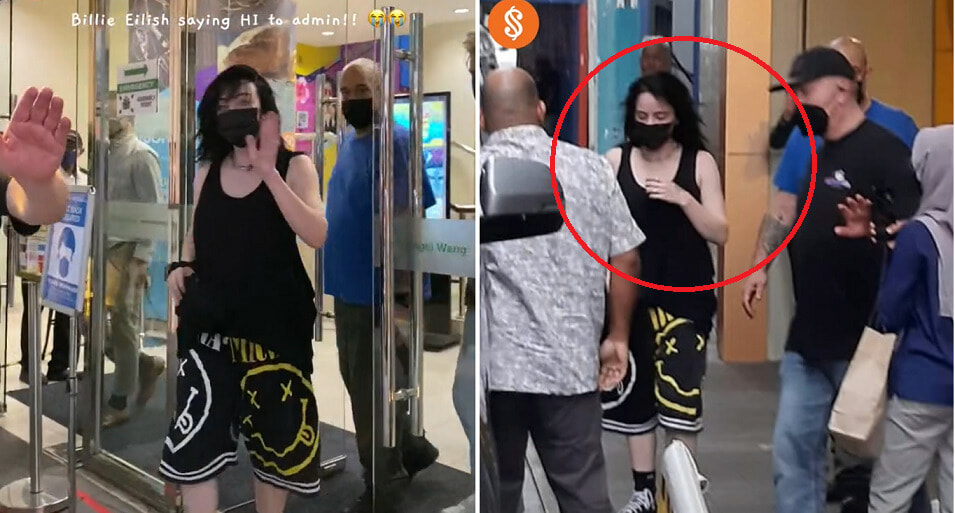 Just today, a TikTok video posted by Sungei Wang Plaza showed Billie Eilish and her team in the mall.

In the video, it showed Billie Eilish and her brother Fineas at the Go Kart track. After that, the video transitioned to her leaving the mall. 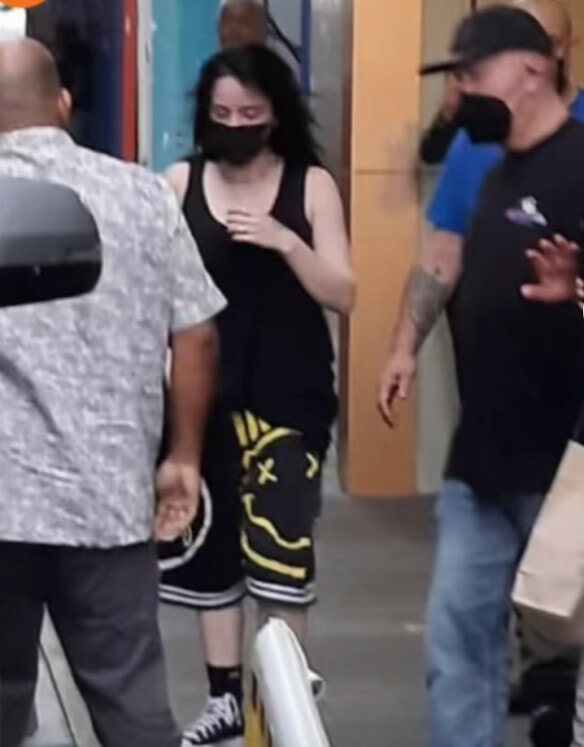 This comes as no surprise as the famed singer will be performing in at the Bukit Jalil Stadium in KL tomorrow (18 August).

Users who saw the video expressed their excitement at her sighting.

“I’m going to walk around KL now until I see her!” one social media user joked.

“Wow, I wished I could’ve seen her in person. Billie Eilish is such a talented artist,” another one wrote.

Billie Eilish is an American singer-songwriter who has won multiple awards throughout their career. At only 20 years old, she has already won an Oscars and numerous Grammy Awards.

Selamat datang ke Malaysia Billie, we hope you enjoy your stay and we can’t wait for your show tomorrow!

Also read: Going to See Billie Eilish in KL? Share Your Concert OOTD & You Might Win Exclusive Merchandise Worth Over RM660! 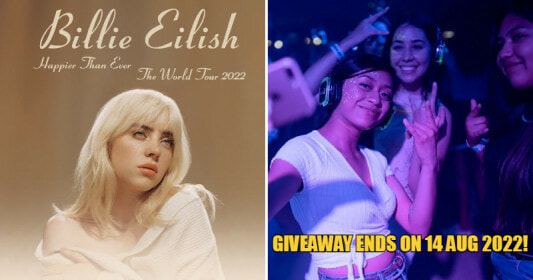