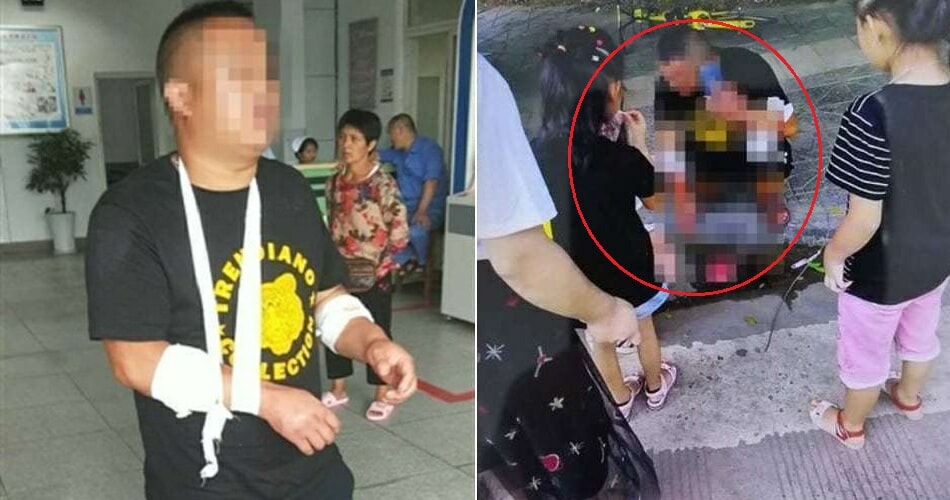 We have seen boyfriends going to great lengths just to make their girlfriends happy, including buying expensive gifts worth up to a month’s salary.

Similarly, one guy promised his girlfriend that he would buy her a luxury car but the problem is that he didn’t have the money to purchase the car. However, he had a trick up his sleeves to still remain in her good book.

Shanghaiist reported that Tang promised his girl, Yang, that he would buy her an “ultra-expensive” luxury car, so he brought her and her brothers to the dealership in Chengdu, China to purchase the car.

Before he brought them there, Tang claimed that he had already paid 10,000 yuan (approx. RM5,972) as a down payment and that he is going to pay 700,000 yuan (approx. RM418,071) more for the car. Once they reached the destination, Tang requested Yang and her brother to wait at the place while he went to get the money. 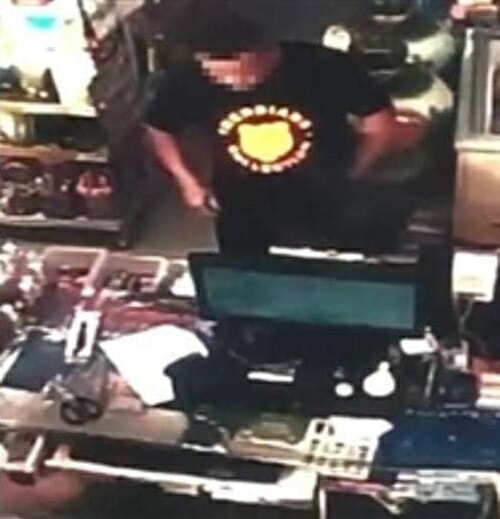 Wrong. Here’s the plot twist: he didn’t actually go to get money; instead, he ran to a nearby supermarket and bought a fruit knife for 15 yuan (approx. RM9). He then proceeded to slash his own arms behind a vehicle in a secluded place. After that, he rang up his girlfriend and explained that he was ‘robbed’ of 750,000 (approx. RM448,000) at knifepoint. That ‘money’ was supposed to be used to the purchase the car.

He hoped that the robbery he staged would get him out of the tangled situation, which he had brought upon himself, but his sly plan came to light when the police started to question him. 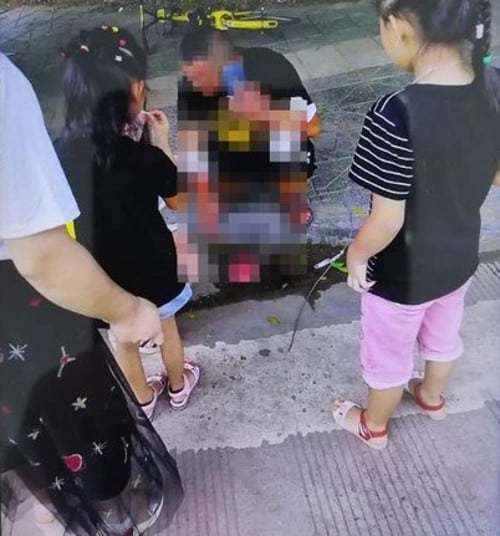 Tang was forced to admit to the police that he had made up the robbery story because he had lied to his girlfriend that he was rich. Bruh, that isn’t a nice thing to do.

Following his confession, Tang was given a fine of 500 yuan (approx. RM300) and 10 days of detainment. You reap what you sow! 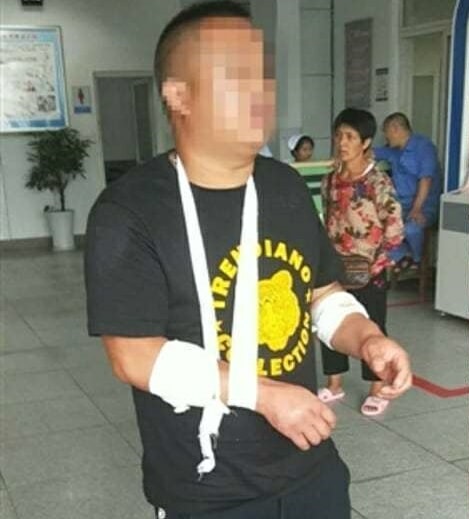 On the other hand, it wasn’t revealed whether the girlfriend is still in a relationship with Tang. What do you think she would do?

Isn’t that unfortunate? Maybe he should’ve been truthful to his girlfriend instead of lying to her. After all, honesty is the best policy, right?

What do you think of this man’s cover-up story? Let us know in the comments below!

Also read: M’sian BF Splurges Hard-Earned Money on LV Bag for GF As It’s His Duty to Make Her Happy 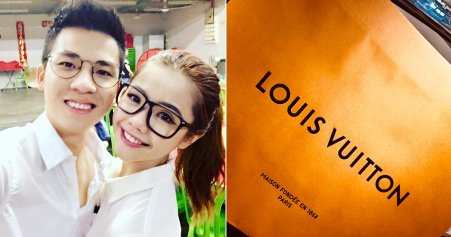