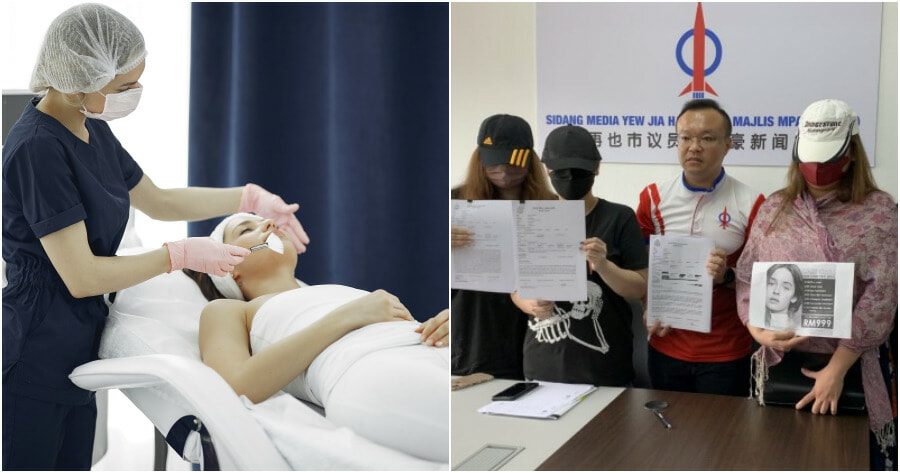 There have been a huge rise of online and digital based scams following the 2 years that the world stopped due to the Covid-19 pandemic.

With everyone stuck at home, scammers had no other alternative ways to target their victims.

Recently it was revealed that a beauty salon managed to con RM400,000 from 70 victims including 40 men by selling beauty packages cheaply. 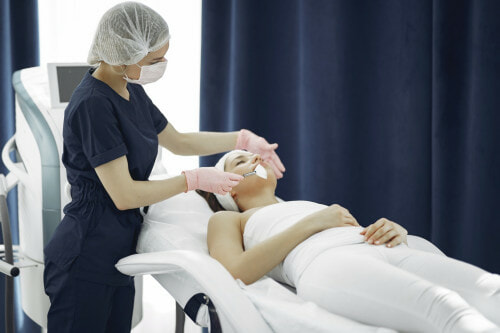 The packages were sold during the Movement Control Order (MCO) period. However, later on, the beauty salon refused to fulfil the packages.

The packages could be purchased for as low as RM520 and that each treatment can be used more than 100 times which means that the average price is less than RM1.

A change of management

Felling deceived, the victims have since reported to the police and the Consumer Claims Tribunal.

A total of 6 victims, accompanied by DAP Ampang Jaya City Councillor Yew Jia Haur, recently held a press conference recently to complain about the con and to warn other consumers not to be fooled. 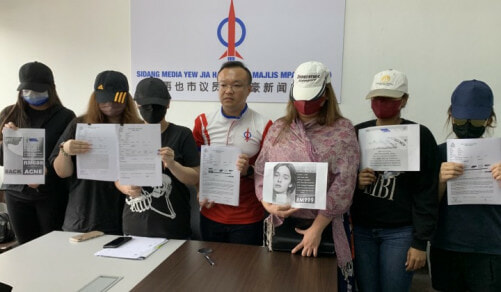 According to Sin Chew, one victim whose name is Zou, said that she has spent RM25,000 on the packages, including beauty accessories and products, from May 2021 to August this year.

“In the beginning, the service of the beauty salon was really good, so after listening to the staff, I was willing to sign up for the packages. Earlier this month, the beauty salon suddenly issued a notice to customers that the company had changed hands, so the package purchased earlier could not be used.”

She said that she only managed to utilise about 10% of the packages bought before the change of management and said that the new management allows the customers to convert the packages purchased this year into points to offset part of the amount of the new package. 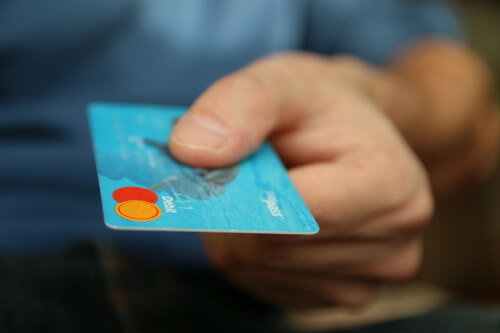 However, the new package treatments did not reflect the market price, causing customer dissatisfaction.

Meanwhile, customers said that they had tried to contact the beauty salon on its social media page but were unsuccessful. The posts and photos were deleted shortly after, and the contact number was constantly changed, so the salon could not be contacted.

The victims then went on to create a group to connect, hoping to find a way to get justice.

After checking with the Companies Commission of Malaysia (SSM), it was discovered that another company had acquired the beauty salon in April but continued to use the same name until October. The information obtained from SSM also shows that both companies belonged to the same person.

We hope that the victims get the justice that they deserve!

Also read: 80yo M’sian Loses ENTIRE Savings Kept in Bank Account To Scammers Despite Not Having Online Banking 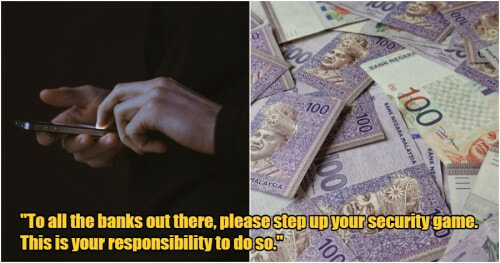