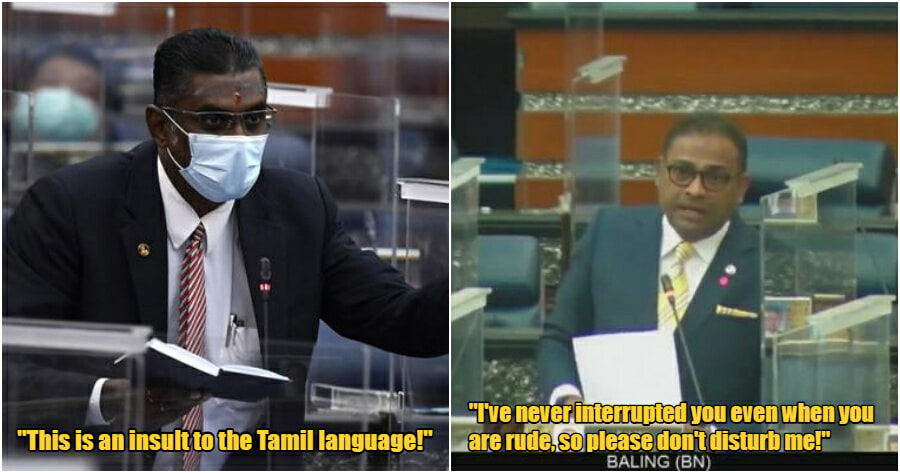 A lot of reasons can trigger a heated debate in the Dewan Negara. This time, a spoken language to an elephant seems to be the cause of a dispute between two members of parliament.

Just recently, during the Second Reading of the Wildlife Conservation (Amendment) Bill 2021 Baling MP, Datuk Seri Abdul Azeez Rahim shared his experience in handling a wild elephant last month. He claimed that the elephant, which was named “Awang Bukit Hijau” refused to cooperate with the rescuers, not until he spoke Tamil to the wild animal itself. 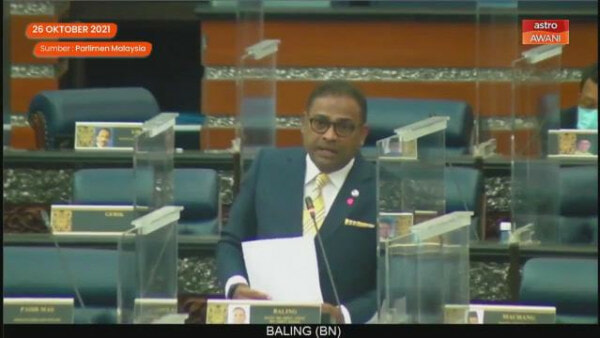 With permission from the Speaker Datuk Azhar Azizan, Abdul Azeez had even re-enacted his dialogue in the Dewan Negara, which you can listen to the Tamil conversation here.

“Thank you so much for coming. You came from the jungle to our village. You coming here will only cause trouble to yourself and the people,” Azeez said to the elephant in Tamil while trying to calm it down.

His re-enactment in Tamil had brought some touches of laughter to the hall, but Jelutong MP, RSN Rayer did not sit well with that. 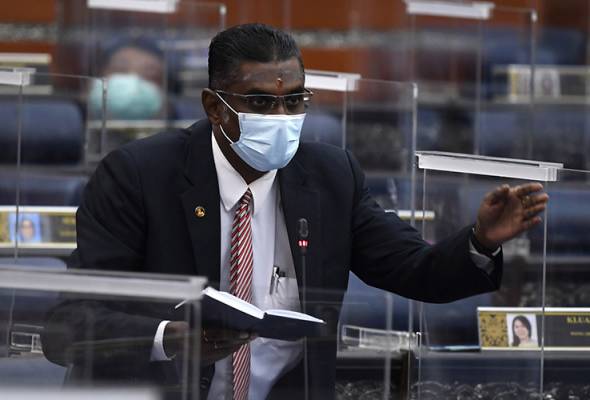 The incident immediately caused Rayer to ask the Speaker to stop Abdul Azeez from continuing the talk as it seemed like an insult to the Tamil language, reported Berita Harian. Rayer also asked the Baling MP to retract his statement and apologize, to which he refused to.

“I’ve never interrupted you once when you’re debating, even when you are always rude in the Parliament, so please don’t disturb me,” Abdul Azeez insisted while also asking Rayer to leave the hall if he did not want to hear the story. 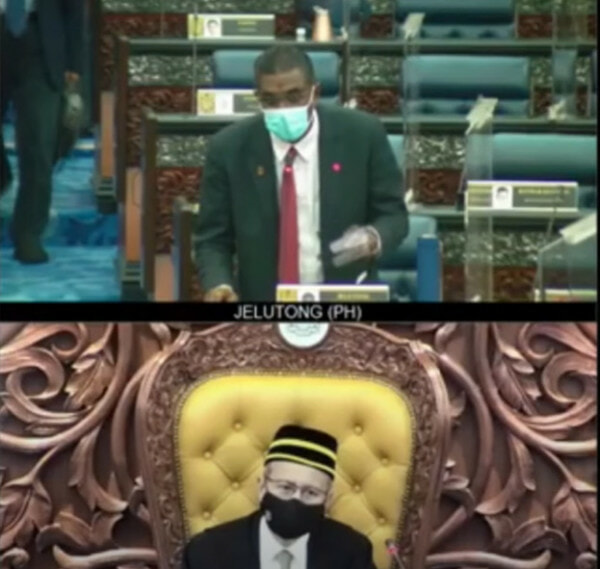 Speaker Datuk Azhar immediately turned off the microphone of both of the MPs and asked them to take their seats. However, that did not stop Rayer from defending his stand by referring the Speaker to the Dewan Rakyat’s Standing Order 36(12) which states,

“Any member who imputes statements that mislead the House is deemed to be in contempt of the House and the member may be referred to the Committee of Privileges for the offence.”

Rayer persistently insisted that Abdul Azeez is insulting the Tamil speakers in Malaysia and labelled his story as a rude and stupid statement. This prompted the Speaker to highlight Rayer’s anger issues.

Eventually, Rayer was asked to step out from the hall for 10 minutes as he refused to comply with the Speaker’s order. Azeez also apologized on behalf of Rayer and assured everyone that his story is nowhere near an insult and he just wanted to share his experience.

Do you think this is an insult? Let us know in the comments below! 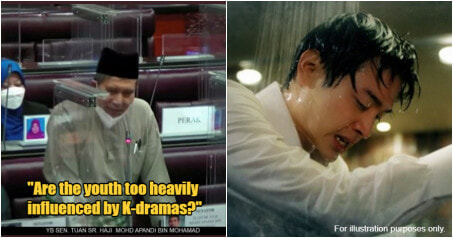