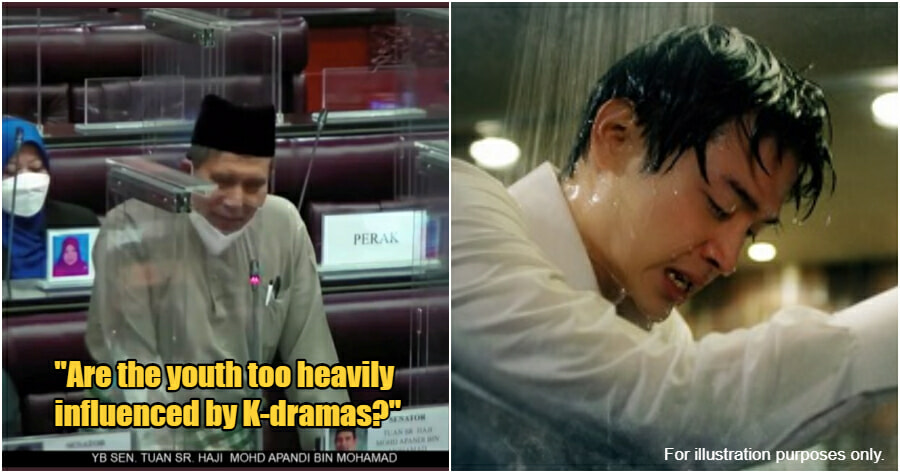 Some teenagers may develop suicidal tendencies at some point in their life due to peer pressure, family issues, or even relationship problems.

While these are certainly among the concerning factors, a PAS senator has his own opinion on this matter. 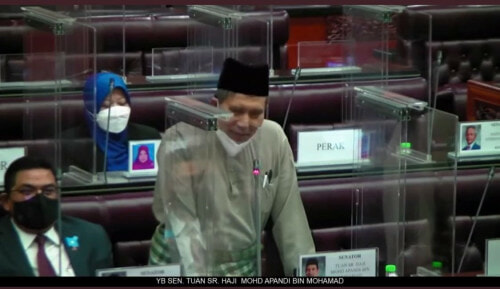 He believed that these unhealthy elements have been driving the teenagers into thinking that taking away their own life is the only way to escape when failures hit.

“When they fail, suicide is the answer. Fail, means suicide,” he added while wondering if the Malaysian’s youth are too influenced by the contents of Korean dramas and movies.

Apandi’s claims have drawn major criticism from the netizens who think he was not even highlighting the core issues at hand. 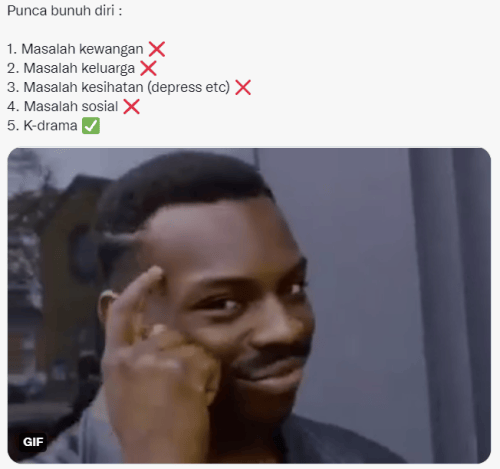 Some wonder which Korean drama that the senator has been watching as all they could see is eye-soothing handsome Korean guys.

To reply to his claims, PKR Senator, Fadhlina Sidek did not rule out the contents of Korean dramas as one of the possibilities, but she highlighted how the media has an important role in reporting suicides ethically, reported Harian Metro.

“The way the media showcases suicides is important,” she emphasized.

She had also suggested introducing a National Gender Action Plan to promote equality as well as a safe haven for the underaged given how vulnerable and weak they can be at times in their life. She also believed that it is time for society to truly understand social equity and human rights by diving into gender-based violence in order to discard gender discrimination.

Also read: 15 yo Sabahan Boy Hangs Himself To Death At Home After Being Scolded By Sister For Skipping School 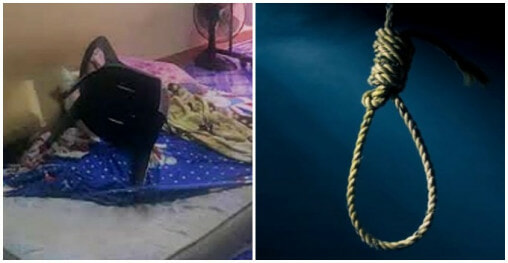