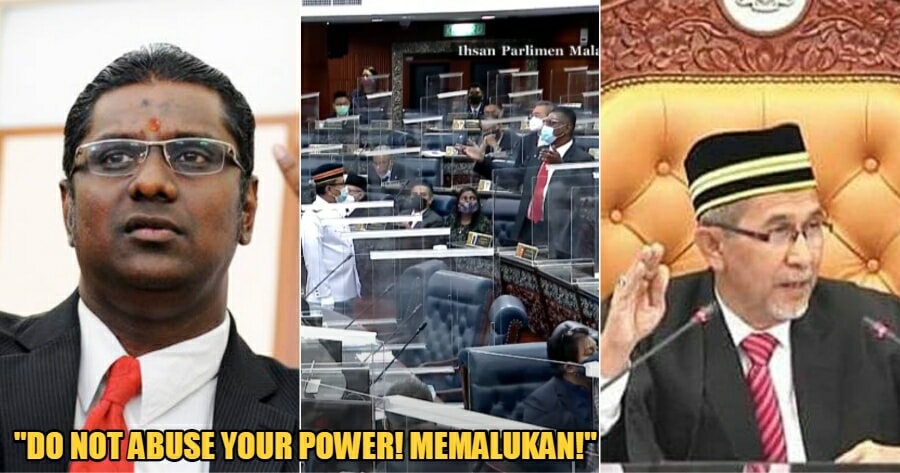 It’s no secret that Malaysian parliamentary sessions are just plain chaotic, so much so that parliamentary sittings in other countries have been considered to ‘sound like yoga‘ as their ministers conduct themselves in a peaceful and diplomatic manner.

Based on a report by Astro Awani, yesterday’s Dewan Rakyat session once again turned into chaos as Jelutong Member of Parliament, RSN Rayer of Pakatan Harapan was ordered to leave the hall and was suspended from attending the parliamentary session for two days. 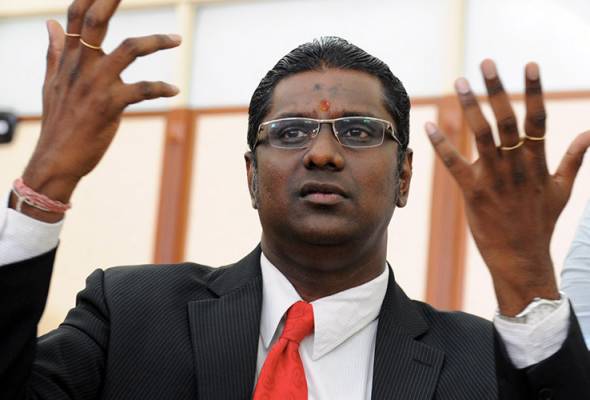 Datuk Mohd Rashid had earlier informed that he had received 14 motions on the matter, 12 from Parti Amanah Negara and two from PKR.

However, the motions were rejected because they did not comply with the Rules of the Meeting. 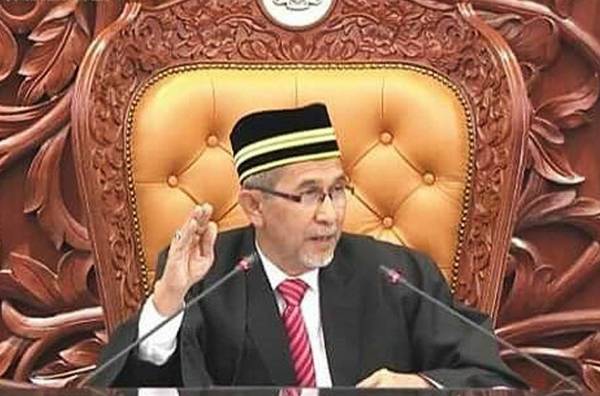 “So, everyone who gave the motion, I have answered in writing to each of the proposers. Please read the answers and my decision is final,”

“Though an appeal can be made but there will be no appeals, that’s my final decision. If passed, then it will go into the Matters of the Meeting Rules. So, I don’t have to open to the media or inform anyone, I just respond wot the proposals only,” he said during the session yesterday.

The answer caused dissatisfaction among the opposition block MPs, who said it needed to be informed to the Dewan Rakyat. 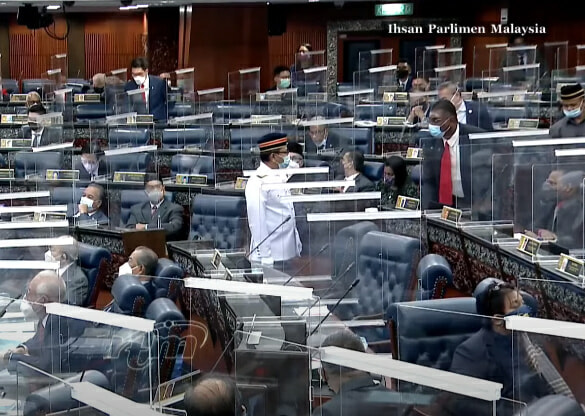 “Why not inform the House, now we are here, this is a very important matter. We are all here, the people all want to hear the answer,”

“Deputy Speaker, do not abuse your power, the people are watching. Memalukan,” Rayer had said, which led to Rashid ordering him to withdraw the word ‘memalukan’.

You can watch the session here, where this incident can be seen happening in the last 5 minutes:

Also read: Why Are Politicians Who Give Racist Remarks Still Being Allowed To Represent Malaysians? 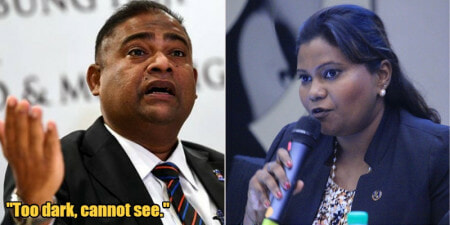