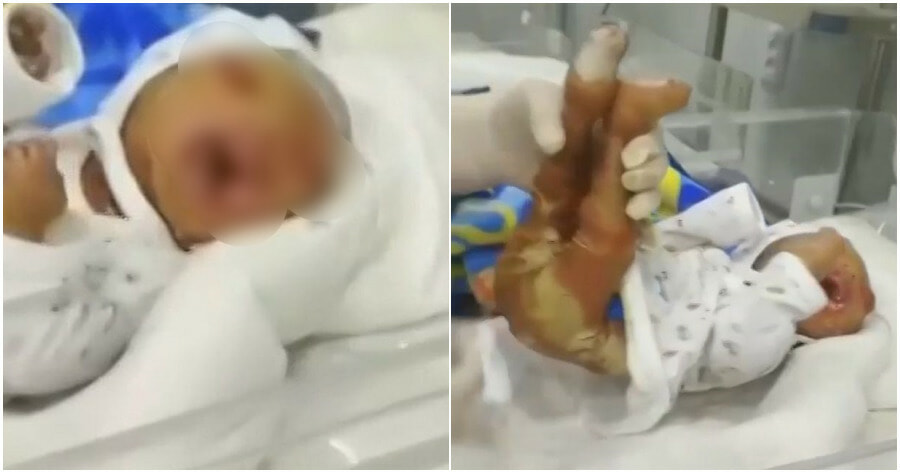 The birth of a baby is supposed to be a celebration, but sometimes, tragedy strikes, and the event becomes a source of mourning.

A baby boy born to an incestuous couple in Dustlik, Uzbekistan, died just hours after his birth due to being severely genetically compromised. 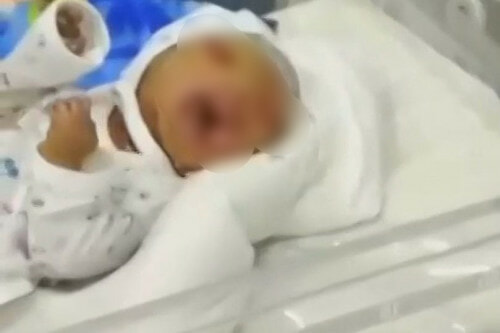 The baby was born on June 4, 2022, with numerous extreme congenital disabilities.

His final moments were captured on camera as he cried in an incubator. A nurse was wiping the poor baby’s dry, scaly skin on his bottom. 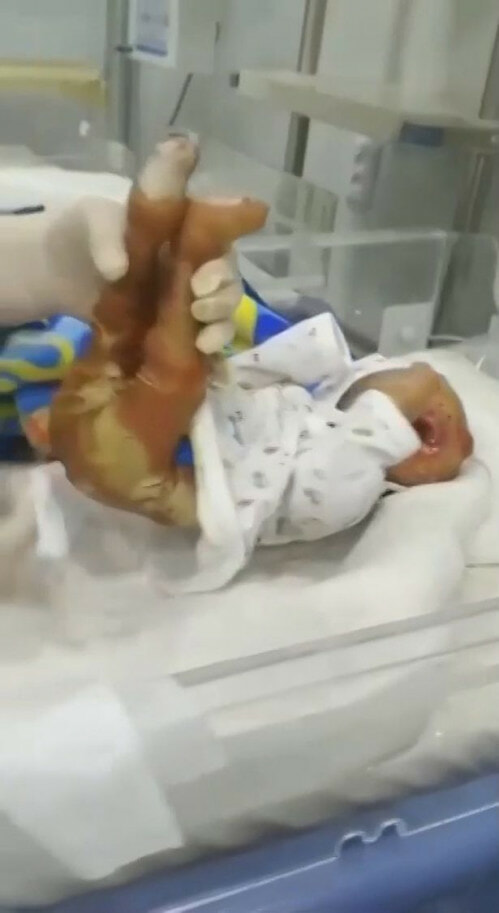 According to the Uzbek Ministry of Health, the baby had “severe congenital ichthyosis”, as well as other congenital disabilities it described as “life-threatening”.

The Uzbek Health Ministry also reported on June 28 that the 28-year-old mother was 35 weeks and four days pregnant when she gave birth to her 47-centimetres tall baby boy.

The boy was the woman’s second child, the first was born to a previous husband, and the pregnancy was normal, added the Ministry. 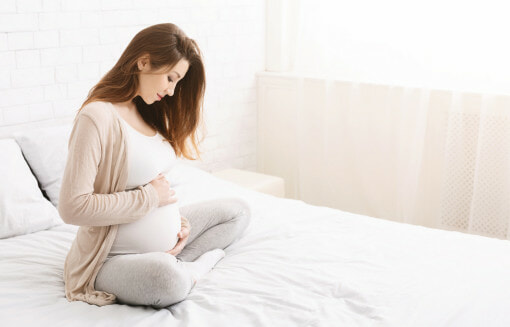 Although the doctors did everything they could to save him, the newborn died just two hours and 10 minutes after he came into the world.

The official statement released by the Uzbek Health Ministry concluded by giving a warning against incest.

“Most births involving genetic defects result from marriage between close relatives. Should the baby live, they will suffer various life-threatening conditions such as congenital mental deficiency, chromosomal defects, Down syndrome, as well as severe physical impairment.

Therefore, the Uzbek Ministry of Health advises couples who wish to start a family to go through a health check-up, and avoid marriages among close relatives.

May the baby rest in peace.

Also read: 3yo Kelantan Boy Allegedly Given Meth By Uncle, In Critical Condition 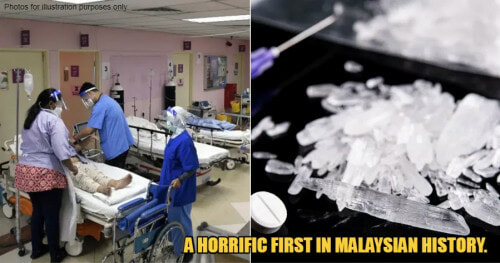