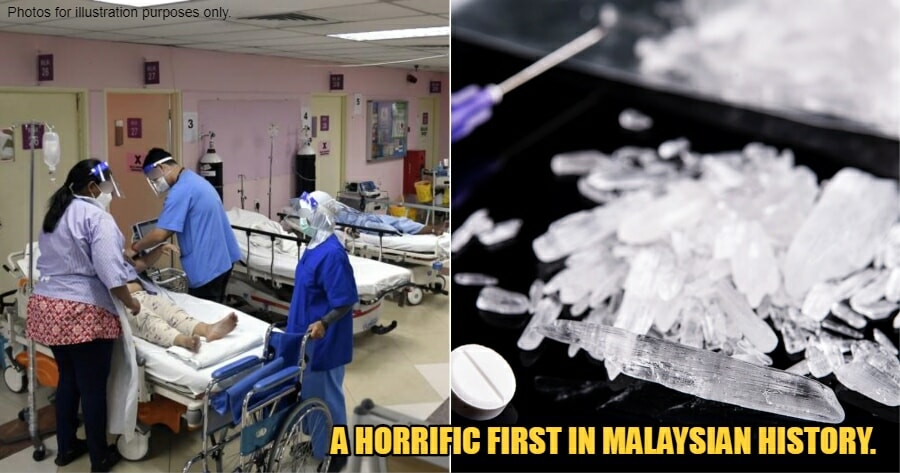 A 3-year-old boy is in fighting for his life after he was rushed to the Gua Musang Hospital where drugs were found in his system.

Based on a report by Astro Awani, the Acting Kelantan Police Chief, Datuk Muhamad Zaki Harun shared that the boy’s uncle was detained in order to assist with the investigation into this matter.

He added that this incident is the first time this has happened in the history of the country. 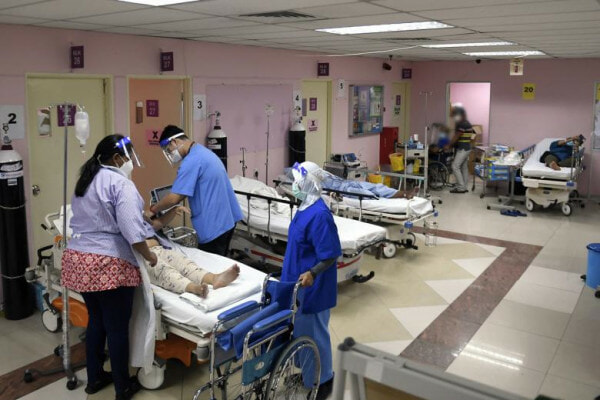 “A report was received from a doctor in Gua Musang yesterday at 5am, the complainant received a critical child patient aged 3-years 9-months-old, brought in by his mother,”

“When examined, it was found that the child’s body contained drugs. This case is quite shocking. The child was believed to have been under the care of his uncle at the time of the incident and an investigation is now underway to ascertain whether the child was given drugs or left exposed to drugs,” he said.

Kosmo revealed that the boy’s mother had found the boy in a weakened state and with blue discoloration on his face after his uncle had dropped him home. She immediately rushed him to the hospital. 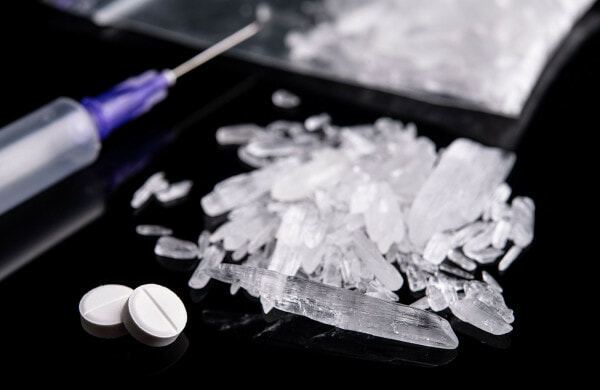 According to Muhamad Zaki, the drug found in the boy’s body was an unknown amount of Methamphetamine. Following the arrest of the boy’s uncle, he admitted to taking the child to a place believed to be a drug port.

The boy has since been referred to Raja Perempuan Zainab II Hospital for further treatment.

This case is now being investigated under Section 31 (1) (a) of the Children Act 2001 and an investigation is also being conducted on whether there was negligence on the part of the boy’s parents.

We genuinely hope that the boy recovers.

Also read: M’sian Father Carries His Little Baby With Him As He Makes Food Deliveries 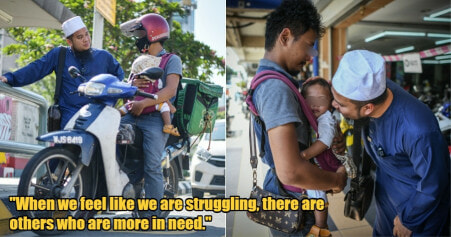