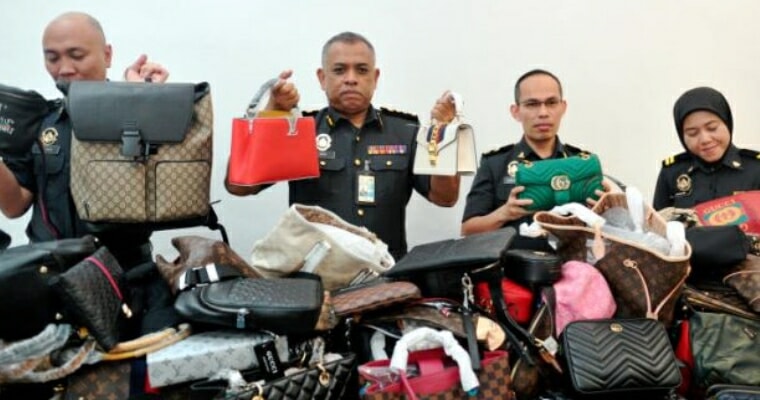 Four businesses in a shopping complex in Johor Bahru were raided yesterday by Johor’s Domestic Trade and Consumer Affairs Ministry (KPDNHEP) in a 16-man operation at 12.30pm, reported NST.

About 407 counterfeit branded items worth RM81,811 were seized in the raid, most of them were designer bags from luxury brands like Prada, Chanel, LV, Hermes, and Gucci.

They also seized knockoff wallets, backpacks, belts, and hats, all of which were sold at the retail prices of their original counterparts even though they were fakes.

Enforcement chief Aris Mamat said, “It is not easy to identify the fake bags as these look similar to the originals. From the price tags on the bags, we believe that these were sold from RM500 to RM2,000 each.” 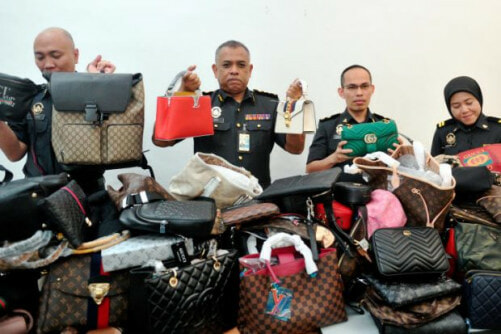 He also mentioned that the shops displayed the original bags to the customers and only made the switch when they had purchased the items. The raid was conducted after one week of investigation into the four businesses. They were singled out after the police monitored the mall since several counterfeit dealers have been caught there before.

As part of the investigation, experts from the trademark owners will be asked to help evaluate the seized contraband items.

Over 14 cases have been lodged just within 2019 alone, with RM323,991 worth of items seized so far, Aris says. In contrast, over 76 cases were reported last year with contraband items worth RM521,754 seized, reports The Star.

The case is currently being investigated under Section 8(2)(b) of the Trade Descriptions Act 2011 as well as the Copyright Act 1987.

Johor Bahru has long been a hub of counterfeit products, produced in bulk and imported mostly from China, Bangkok, and South Korea. 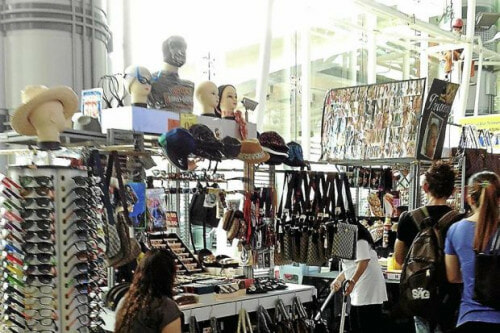 These goods are then sold at a fraction of the original prices by “entrepreneurial” kiosk owners. The buyers are allegedly mostly Singaporeans who cross the border to pick up some killer deals on “authentic” replicas and are not too concerned about the brands. Shockingly, there were even cases of traders in JB selling dangerous fake milk formula last year.

Regardless, it’s good to see our government is cracking down on such deceptive businesses. We hope the perpetrators are brought to justice.

We’d like to urge our readers to be alert when purchasing items and only shop at verified and safe vendors to avoid being scammed. What are some tips you guys use to detect fakes? Let us know in the comments!

Also read: Fake Chanel Goods Were Being Sold at Original Prices at a Popular Boutique in Bukit Bintang 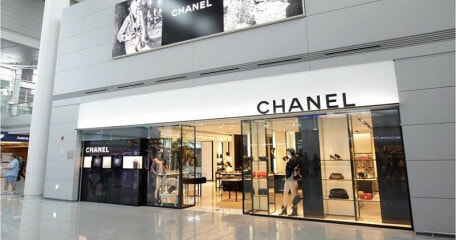