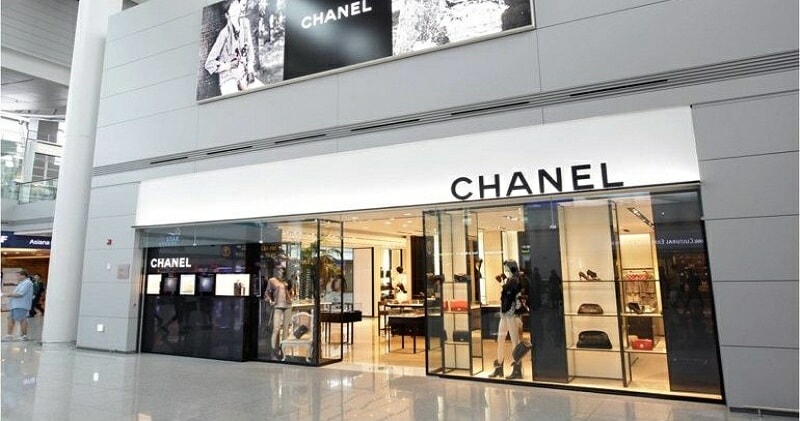 A popular boutique in Jalan Bukit Bintang was recently caught selling knockoff versions of designer goods for thousands of Ringgit.

According to Harian Metro, this boutique has been selling Chanel knockoffs, believed to be imported, some of which are valued at less than RM100. However, these goods are being sold at the price of genuine products, set at thousands of Ringgit for just one item. We wonder how many people have bought these fake items thinking it was the real thing! 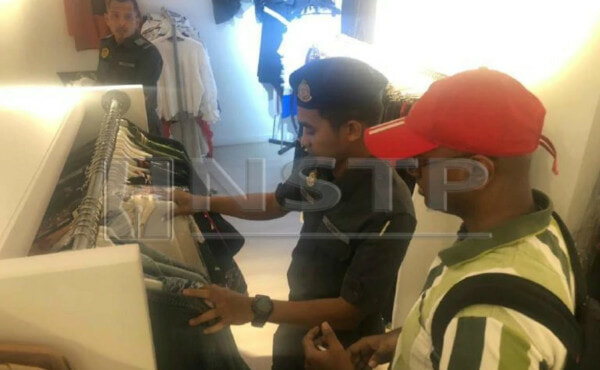 This store was recently raided by authorities from the Ministry of Domestic Trade and Consumer Affairs (KPDNHEP) at 11am last Friday (11th January). A trademark representative was also present at the raid to confirm that the products being sold were in fact not genuine.

KPDNHEP chief enforcement officer Low Swee Hon stated at a press conference that 33 units of these fake Chanel goods were confiscated, valued at RM10,253. Among the confiscated items include women’s accessories, clothing, and handbags.

He added that all of the fake goods confiscated from this boutique had estimated values of up to just RM300, but they were instead sold for thousands. 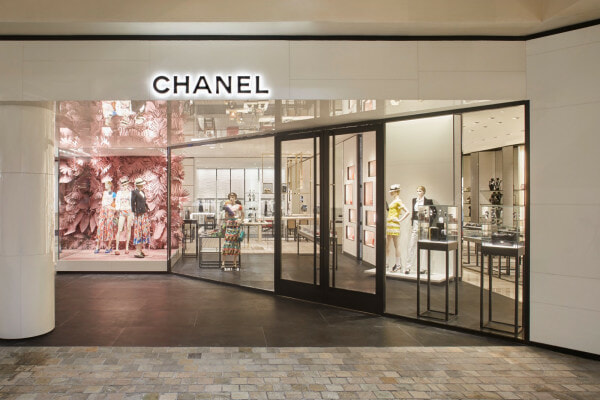 Meanwhile, KPDNHEP has advised all consumers to be more conscious of the goods they intend on purchasing to avoid being scammed into buying fake goods.

So, if you intend on purchasing designer goods, make sure that it’s at an official outlet or you could end up paying a lot for something worth way less!

Also read: These 55 Branded Perfumes Were Found to Contain Substances That Cause Allergic Reactions 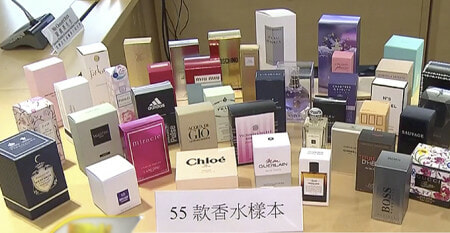