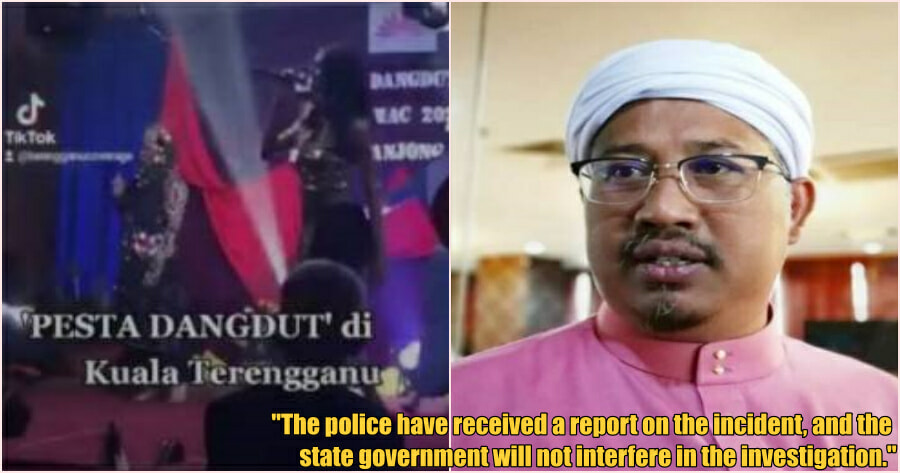 Recently, a video of a male performer dressed sexily as a woman at a ‘Pesta Dangdut’ at a hotel in Terengganu went viral.

The event themed as an “Arabian Dangdut Night” was held on 25 March. Video clips of it which had been circulating on social media, drew heavy criticism from netizens as it was held just a few days before Ramadan commenced. 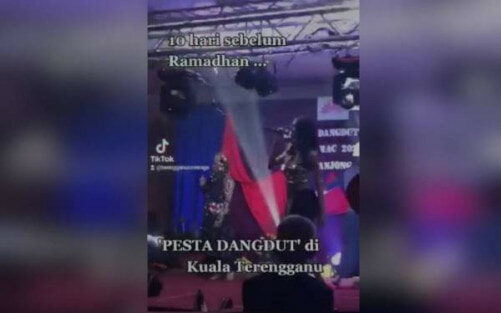 According to BERNAMA, Terengganu Human Development, Dakwah and Information Committee chairman Mohd Nor Hamzah said that the investigation would be conducted by the State Islamic Religious Affairs Department and the police.

“The investigation is in relation to a violation of the Terengganu State Guidelines on Entertainment, Cultural Performances, Tourism and Sports which were introduced in 2020.”

“The police have received a report on the incident, and the state government will not interfere in the investigation,” he added.

Mohd Nor also said that the state government was sensitive about such matters which offended Muslims, and he hopes the incident would not recur. 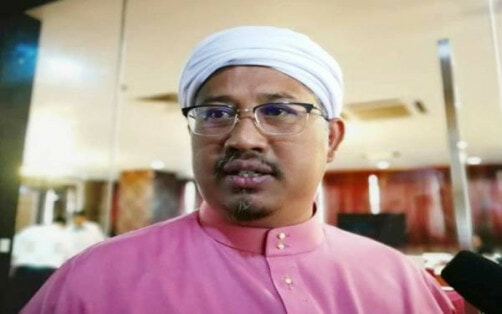 Meanwhile, general manager of the hotel, Lily Julia Hassan Tan has apologised on behalf of the hotel for the incident and stressed that the event was not organised by the hotel.

“We received a booking from an individual who wanted to hold a dinner for 120 people. Reservations were made for food and karaoke, and there was no mention of the kind of dance that went viral in the video,” she added.

On the other hand, the organisers of the Arabian Dangdut Night party, gave the excuse of not knowing the entertainment guidelines and performance ethics in Terengganu.

A representative said that the event was held on 25 March at the request of a man who wanted a surprise in conjunction with his wife’s birthday celebration. 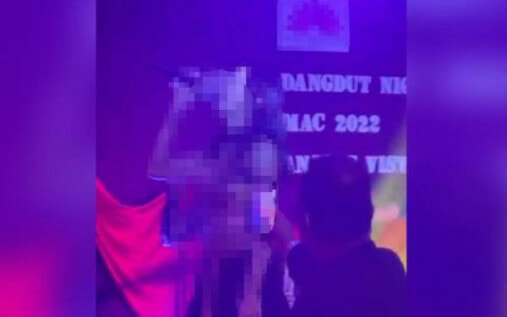 “We held this program because we wanted to help a friend who wanted to surprise his wife. I don’t think it’s a mistake because this program is done in private and only attended by close acquaintances,” they said.

“We didn’t know about the existence of the rules, moreover as it is a closed event so we didn’t think it was wrong to have such a programme.”

Meanwhile, they questioned the existence of a karaoke center in Terengganu and claimed that the offense was not only committed by their party.

“If we are wrong then why can there be a karaoke center in Terengganu? So you can’t put the blame on us,” they said. 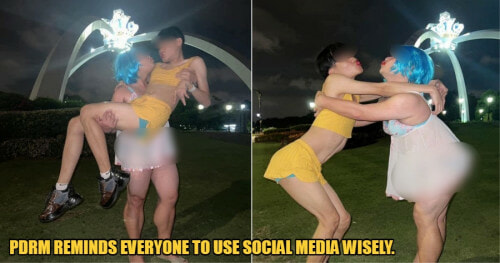