2 men were arrested after they dressed in women’s clothes & lingerie and posed for pictures while performing indecent acts in front of the Laman Mahkota Istana Bukit Serene in Johor.

Based on a report by Utusan Malaysia, the 2 men, aged 27 and 24 respectively, were arrested in separate locations, namely around Taman Nusa Bestari and at the Johor Bahru Selatan District Police Headquarters. 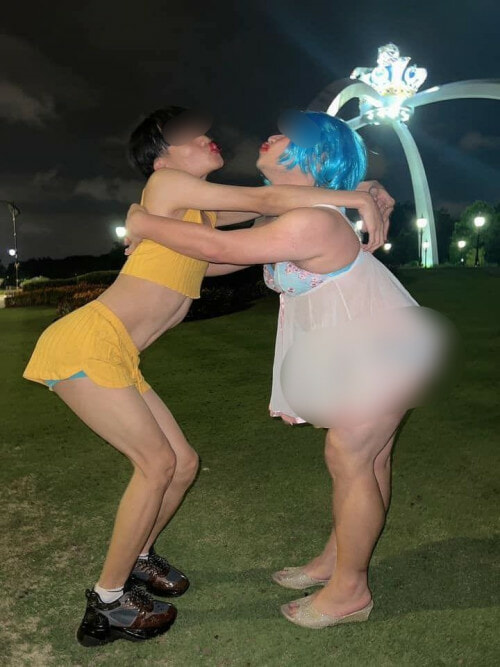 The post of their photo shoot had gone viral on social media. 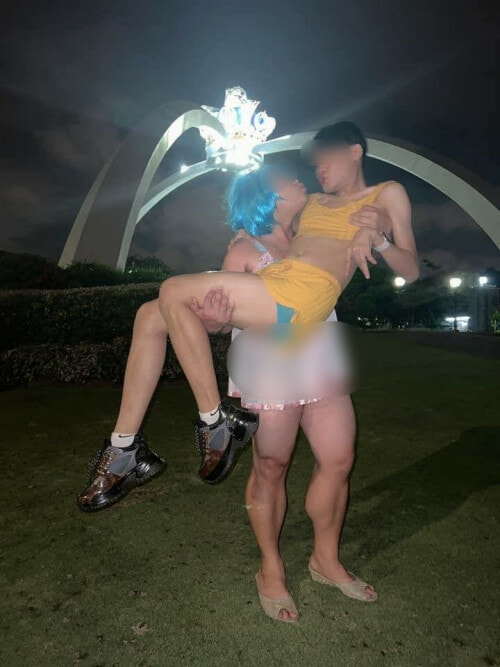 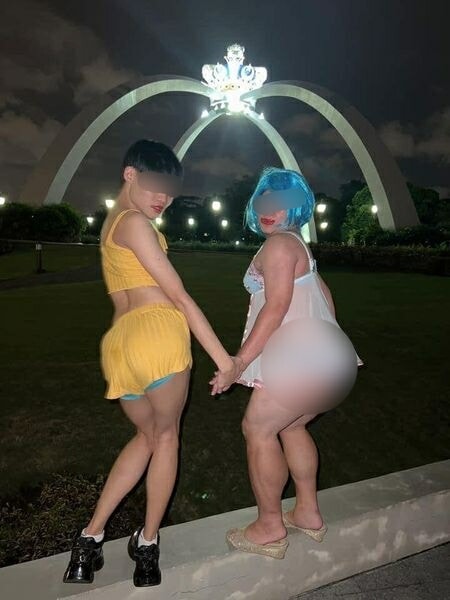 Additionally, he reminds the public to always be smart, prudent social media users and not to us platforms incorrectly. 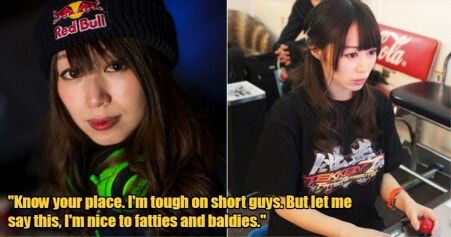