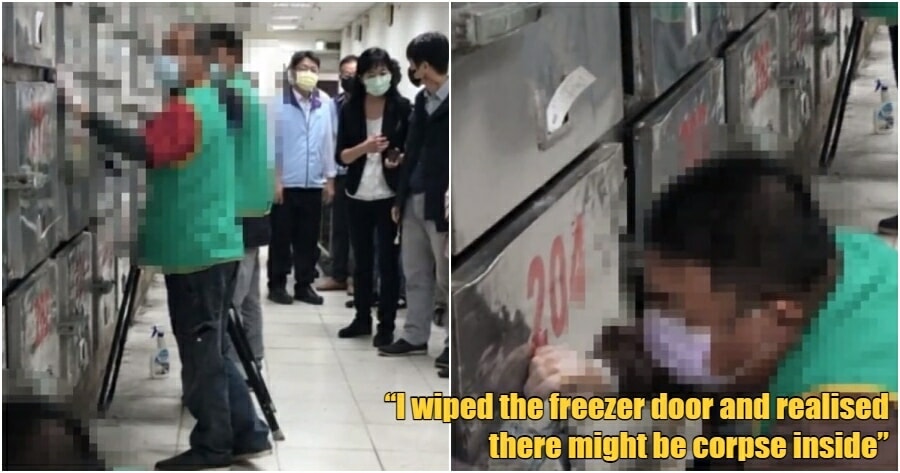 We have seen many instances where drunk drivers have posed a threat to others with some cases even leading to death.

As it is a common issue in every corner of the globe, it is essential that the authorities do something about drunk drivers to ensure the safety of other road users.

In Taiwan, it was reported that 11 drunk drivers were forced to clean a morgue as a punishment and for them to reflect on their actions.

And surprisingly, it worked! 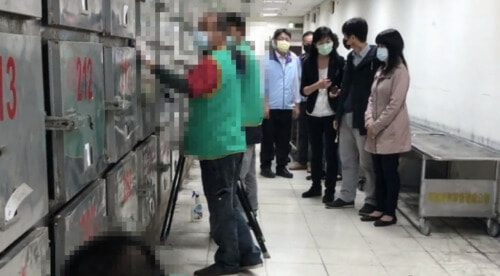 It was reported that authorities in Kaohsiung City, Taiwan came up with this creative method to ensure that they reflect on their actions by making them feel what it’s like to be close to death!

Kaohsiung City Mayor, Chen Qimai announced that anyone convicted with drunk driving will be prosecuted and as a punishment, they would have to clean local morgues as a social labour service.

The decision was made following a recent accident where a drunk driver took a man’s life and injured three others.

The first batch to receive the punishment were 11 drunk drivers who were called to Kaohsiung City Funeral Management Office to accept their punishment.

They spent hours cleaning the mortuary, refrigeration unit, and the crematorium.

““I wiped the freezer door and realised there might be human corpse inside.”

“I had never been so close to death, and it felt disturbing. I really need to be careful when driving in the future, and I should not drink and drive on the road,” said one of the drunk drivers.

The 11 drunk-driving offenders showed tremendous regret for their acts and vowed to never drink and drive again after four hours of service.

Yan Qingzhi who is the city’s civil affairs secretary, stated that the local administration strictly enforces a zero-tolerance policy for drunk driving.

Through the implementation of this punishment, the Kaohsiung authorities expect that its residents will be more aware about the dangers of drunk driving whilst also enhancing road safety.

Let’s put a stop to drunk drivers. Always be responsible and drive only when you’re in a stable condition.

Do you think that Malaysia should also implement such punishments? Let us know in the comments. 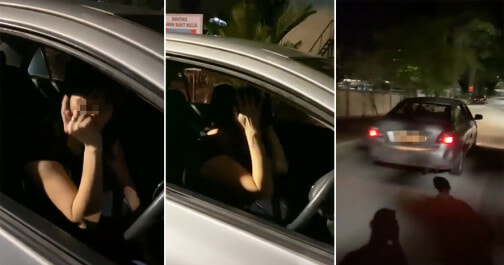