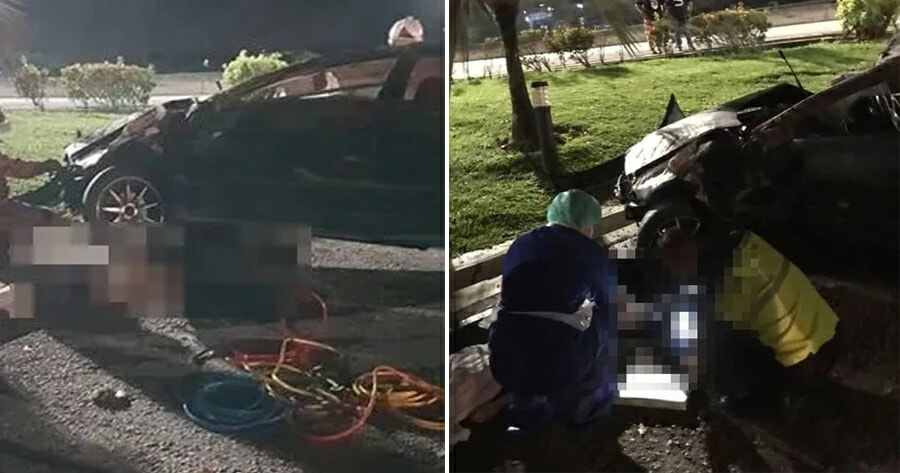 A 20-year-old woman driving under the influence of alcohol lost control of her Proton Wira, killing one of her friends and injuring two others.

According to Sinar Harian, the incident happened on Thursday morning (7 October) near the Sungai Ramal Toll Plaza on the SILK Highway.

The Food Regulation Act 1985 states that the legal drinking age in Malaysia is 21 years old. This ruling comes about following an amendment on 27 May 2017. 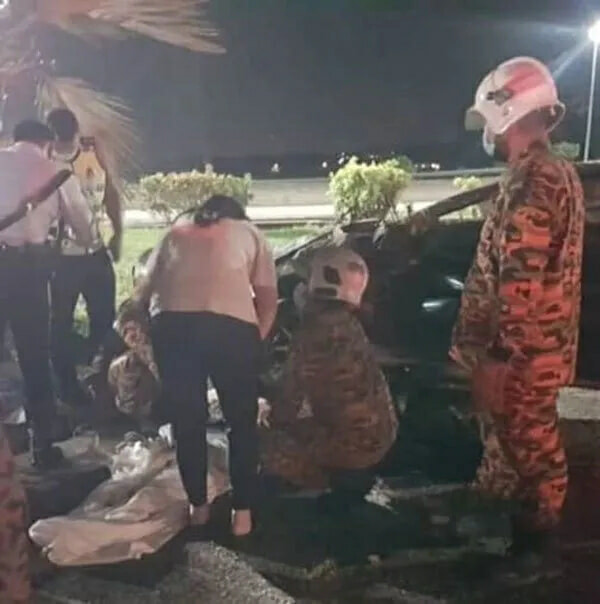 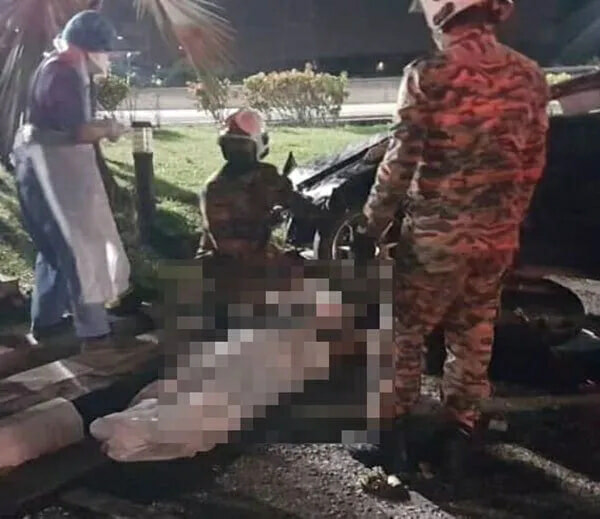 Head of the Selangor Traffic Investigation and Enforcement Department (JSPT), Superintendent Azman Shariat said that the driver and three of her friends, aged 18 to 20, were on their way back to Kajang after having a meal in Puchong.

“Investigations were carried out and found that the driver was suspected of driving while intoxicated, resulting in her losing control of the car they were driving in,” he said.

“The car they were driving in then skidded and hit the road divider on the left side of the road and entered the Sungai Ramal Rest and Treatment area.” 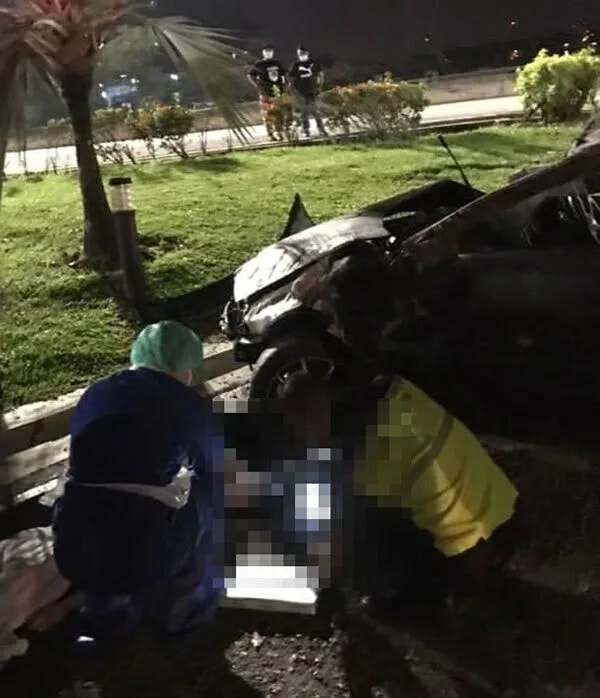 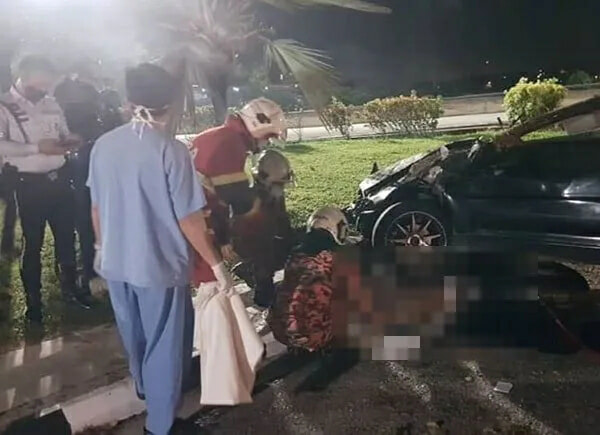 Superintendent Azman added that a 19-year-old woman was confirmed dead at the scene while another 19-year-old was injured in the head.

“Two other individuals including the driver who were 18 and 20 years old respectively suffered only minor injuries,” he said, according to Harian Metro.

He added that the Proton Wira was taken to the Kajang District Police Headquarters (IPD) Traffic Station for inspection at the Computerised Vehicle Inspection Centre (PUSPAKOM). 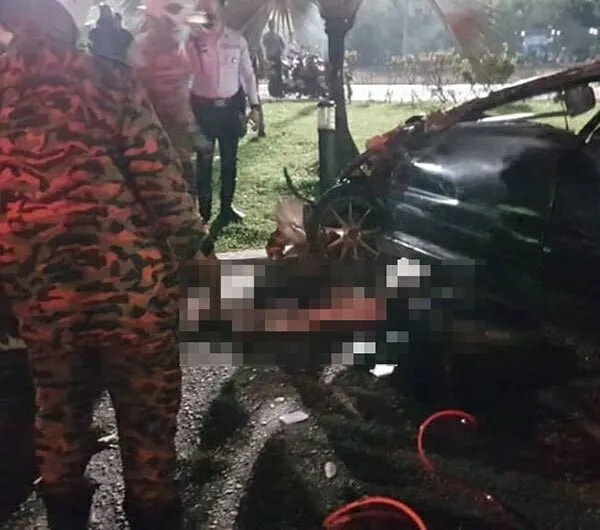 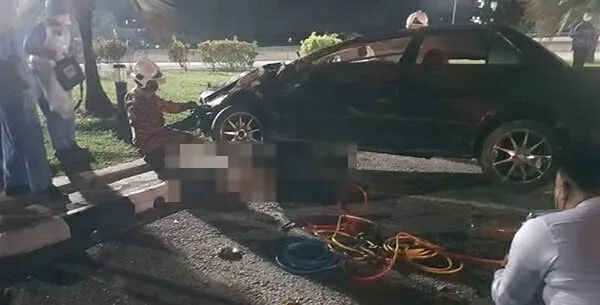 Additionally, the deceased’s body was taken to the Forensic Department at Serdang Hospital for an autopsy while samples were taken from the driver for chemical analysis.

The case is now being investigated under Section 41 (1) of the Road Transport Act (APJ) 1987 for causing death by reckless or dangerous driving.

The Act states that any person guilty of this offence shall be punished with imprisonment of up to 10 years or with a fine of up to RM20,000. 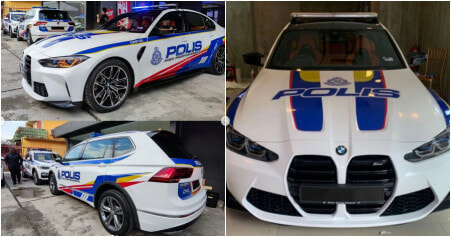