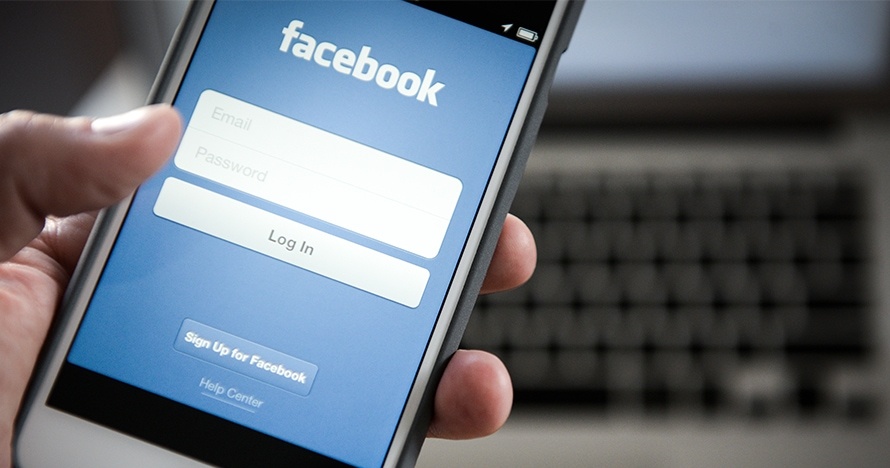 Were you suddenly logged out of your Facebook account on Friday (September 28) and asked to login again? If you were, then you are not alone. Facebook has announced that hackers have managed to steal at least 50 million digital logins of their users’ accounts including Malaysians. Alamak, we are always on Facebook 24/7! 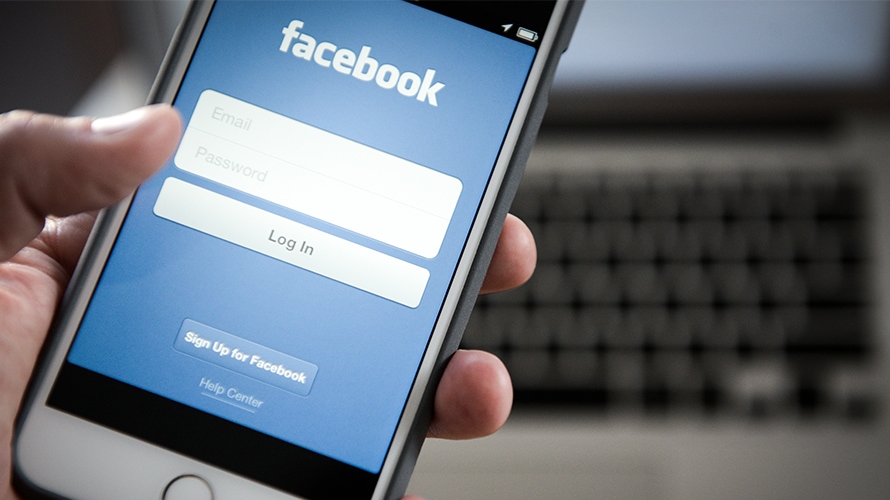 The company has experienced a breach incident before which involved a third-party, but this time, the fault is because of Facebook’s own vulnerability, BBC News reported. They have also secured another 40 million accounts as a “precautionary measure.” Facebook has more than 2.2 billion active users. 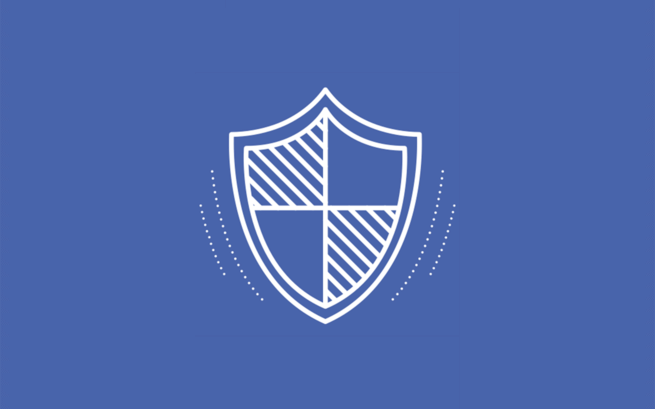 This latest breach has exposed a huge flaw and here are the details that you need to know in light of the incident, based on a report by Popular Science: 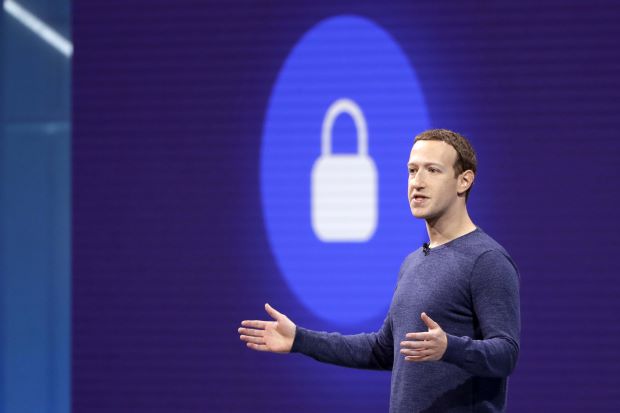 Amongst the 50 million accounts that were affected, Facebook founder Mark Zuckerberg and its chief operating officer Sheryl Sandberg are in the list. Zuckerberg has responded in a conference call on Friday condemning the hackers and saying that the firm took security seriously.

Although vice-president of product management from Facebook, Guy Rosen has stated that investigation is currently underway and all measures to secure your account have been taken, it would not hurt if you apply extra measures to ensure your account is safe!

Were you one of the people affected? Let us know in the comments section! 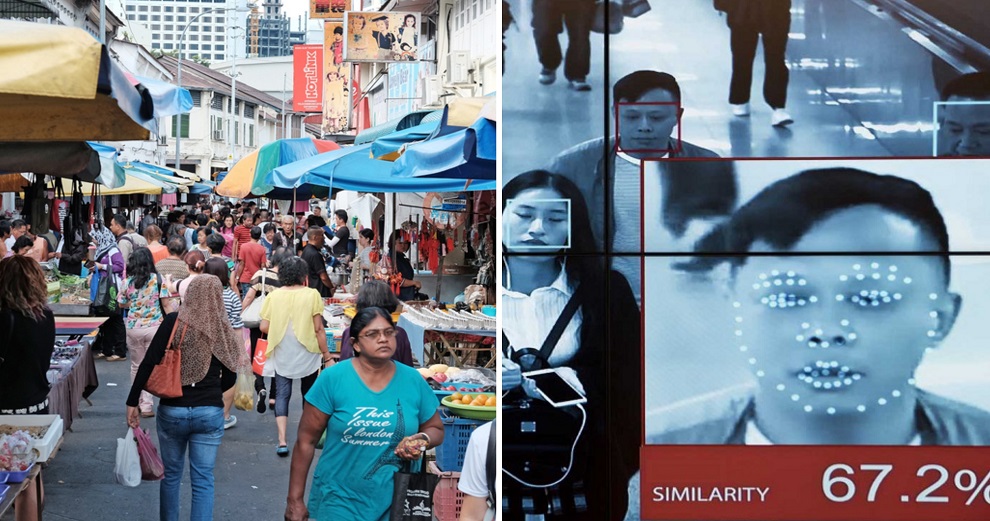