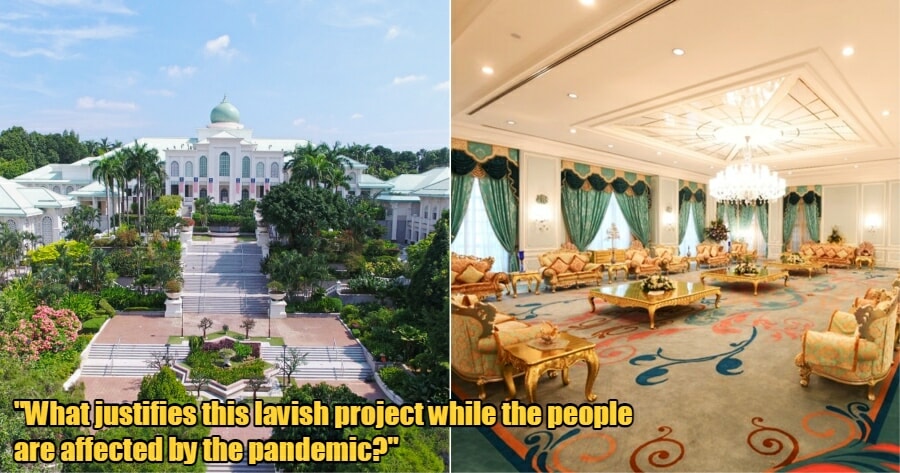 “Thus, the Public Works Department (JKR) has made the scope of the repair work with a total cost of RM38.5 million, including replacement work on the electrival wiring system and roof leaks of the Seri Perdana complex,” he said.

Recently, the government spent over RM1 million renovating four offices of ministers and their deputies, and it looks like they are nowhere near done with the refurbishings.

It appeared that another alleged RM30 million was spent renovating the Seri Perdana Complex, the official residence of the Prime Minister of Malaysia.

Based on the written answer by Prime Minister, Datuk Seri Ismail Sabri Yaakob, during the First Meeting of the Fourth Term of the 14th Parliament session, he shared that the renovation is for the sake of security and to uphold the image of the country when welcoming visitors. 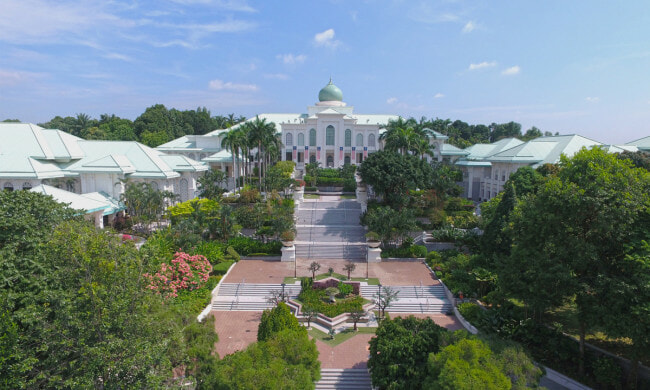 “The status of the renovations of the official residence of the Prime Minister (Seri Perdana Complex) is currently being implemented as scheduled. Up until 31 August 2021, the renovation work has been 60% completed,”

Some of the modifications to the Seri Perdana Complex include electrical improvements, mechanical wiring, air conditioning systems and structural renovations in the Official Residential Block. 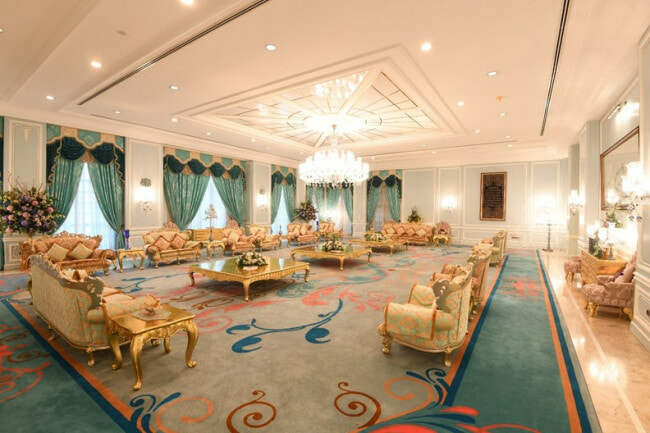 On top of that, they also replaced official furniture that has been worn out and dilapidated ‘in accordance with the status of the official residence of the Prime Minister of Malaysia’.

The details of the renovation were elaborated in response to Pokok Sena MP Dato’ Haji Mahfuz Bin Haji Omar’s request for a status update on the refurbishing that is said to cost around RM30 million.

“What justifies this lavish project while the people are at war with the Covid-19 pandemic? What are the components and scopes involved?” he asked. 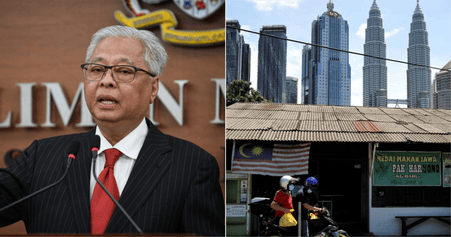