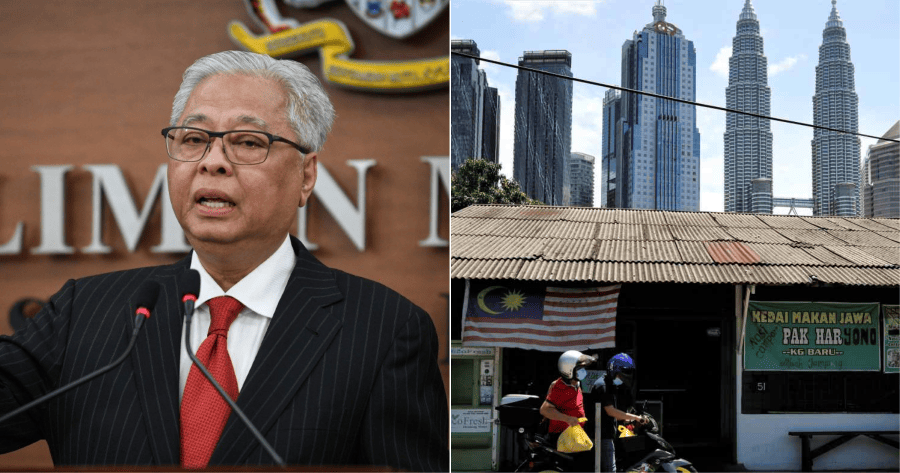 The Rancangan Malaysia K-12 (RMK-12), also known as the 12th Malaysia Plan, was recently announced and targets four key goals to be achieved within five years, between the period of 2021 until 2025.

According to a report by Berita Harian, these goals could potentially project Malaysia into becoming a high-income country, so that the community can have a better quality of life and become a high-tech country by 2025.

Prime Minister, Datuk Seri Ismail Sabri Yaakob, shared that the first foal of the 12th Plan is to target Gross Domestic Product (GDP) growth of 4.5% to 5.5% per annum, during this period.

He also said that the government wants to increase the average household income to about RM10,000 a month by the same year.

“The third goal is to reduce the GDP per capita gap between the Central Region and Sabah to a ratio of 2.5. As for Sarawak, the target is set to be reduced to a ratio of 1.2 by 2025,” 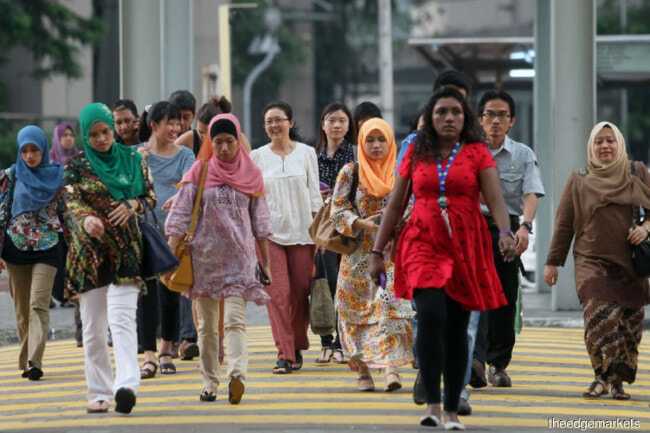 Ismail Sabri stressed that the 12th Malaysia plan is a comprehensive development plan that will introduce several reforms to ensure sustainable economic growth, with a more equitable distribution of opportunities and outcomes.

Along with that, three themes, four policy catalysts and 14 drivers of change were introduced in the 12th Malaysia plan.

He also emphasised that the government took a nationwide approach involving all the resources and agencies of government, industry and society in a single mission to implement reforms.

“The purpose of these reforms is not to generate wealth for the country alone, but to address some of the challenges of economic structure, prepare the workforce of the future, improve the well-being of Malaysian families and bridge the development gap between regions,”

“It is also to ensure the implementation of more effective methods in delivering services to the people. God willing, with the implementation of these reforms, in 2025, Malaysia will be a high-income country and [Malaysians will] have a better quality of life. We also intend to make Malaysia a high-tech country,” he added.

Also read: Report: Poverty Rates Increase In Malaysia As 20% Of M40 Households Move Into B40 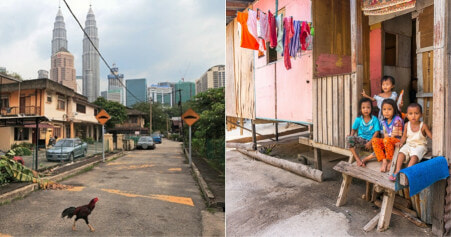