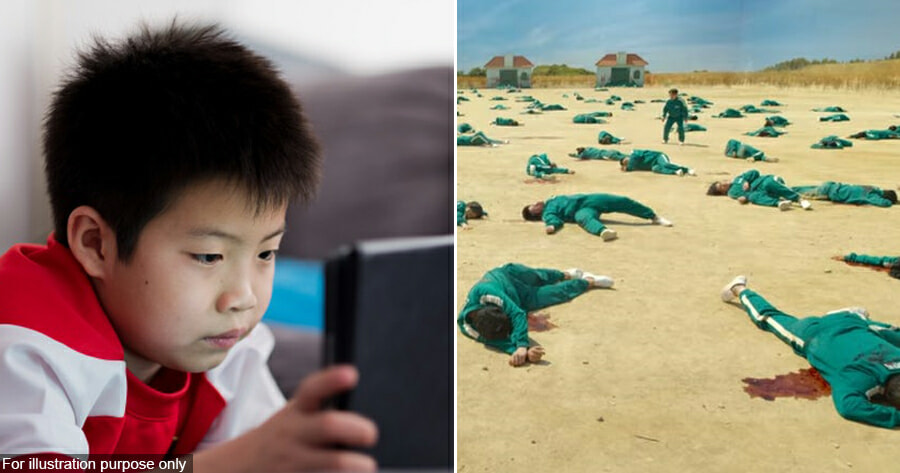 Squid Game has taken the world by storm and just within a month, it has become one of the most-watched Netflix series and is ranked the number one show in 90 countries.

While the K-drama series has showcased many valuable life lessons that we all can learn from like trust, loyalty and friendship, there is also a downside when a show like Squid Game becomes so widely spread and talked about.

The show was given an 18+ rating for violence, sex, nudity and suicide, which makes it unsuitable for children to watch. But because it has become so popular, even kids are watching it without proper adult supervision due to the fact that mobile devices are so readily available to them.

Although the games showcased in Squid Game are the ones people in South Korea used to play during their childhood, the consequences of losing such games in the show have a disturbing twist that should not be consumed by young children.

In the recent weeks, a bunch of kids were seen playing ‘Red Light, Green Light’ at a playground in Singapore, and even included the ‘killing’ part of the game where they would ‘shoot’ their friends for moving. While this may be seen as innocent and harmless behaviour, we have to be concerned that young kids are being influenced by the media.

According to a study by the National Center for Biotechnology Information (NCMI) called “Impact of media use on children and youth”, the media has an influence on a child’s psychosocial development. 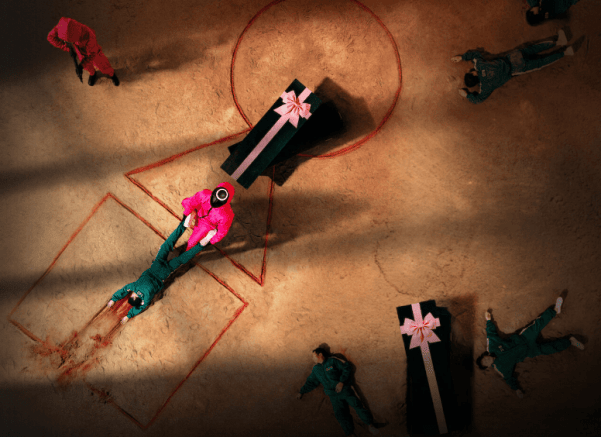 Thus, it is important that parents are aware of their child’s exposure to media and have intentions to provide guidance on age-appropriate use of all media, including television, radio, music, video games and the Internet.

Additionally, Squid Game has begun to influence the older generation as well. Recently, an advertisement circulating on social media invited Londoners to take part in a real-life version of Squid Games, that involved physical punishment for losers. 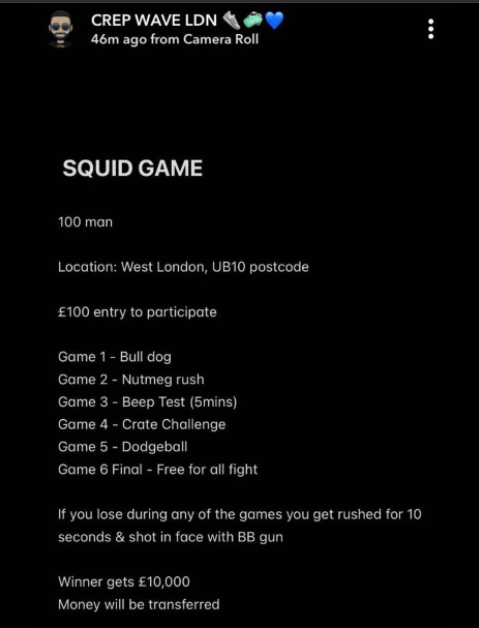 The game involves six challenges, including dodgeball, British bulldog, a “crate challenge” and a “free-for-all fight” with £10,000 (RM56,704) as the prize for winners.

Those who lose will be “rushed for 10 seconds” (aggressively stomped on) and shot in the face with a BB gun.

While Leeds Live reported that the game advertised is just a joke, the police have warned teenagers not to take part in such games.

What parents can do?

Parents are responsible for what their children are exposed to because young kids only consume what parents give them. Although digital devices can provide education and entertainment for children, it is hard to monitor what they do when they are alone with the device.

To ensure that kids don’t start watching shows that include violence or nudity, parents can always install parental control applications that block certain websites or apps that may be deemed inappropriate for young kids.

Parents can also install apps that are able to limit screen time and stop kids from using the devices excessively. 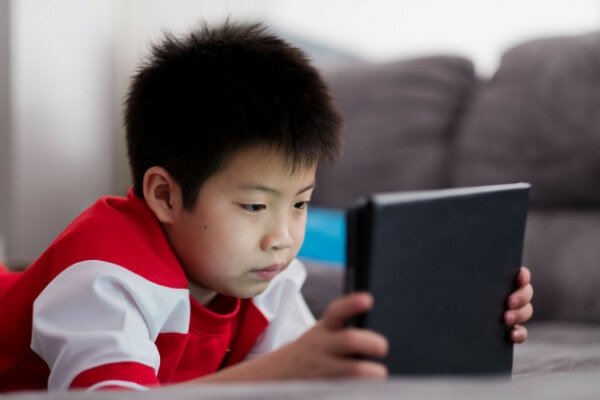 At the end of the day, parents need to be aware of what their children are watching instead of leaving them unattended. The more children are exposed to shows that are not age-appropriate, the more desensitised they become to violence and could eventually incorporate what they see into their own behaviour.

According to Lifestart Foundation, a child’s central nervous system, including the brain, develops in the first five years. Children’s brains are like sponges that absorb everything around them, making them one of the fastest developing parts of the body.

“Early brain development forms and reinforces brain connections which is where everything we know about the world is learned from and it forms the foundation of a person’s lifelong ability to learn and adapt,” the website said.

To answer the question, it is easy for children to become desensitised to violence and nudity if they are constantly exposed to such genre’s of media, and shows like Squid Game can be potentially harmful to a young kid’s development. Controlling their usage on devices is one way to ensure that a child’s brain develops properly.

There is nothing wrong with Squid Game. But if young kids are watching it, they should be closely supervised by an older person who can help filter certain scenes out. 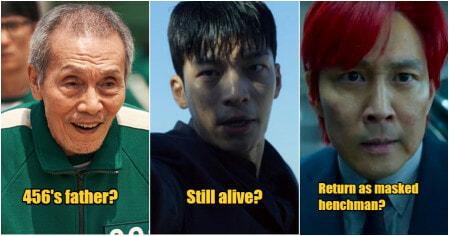