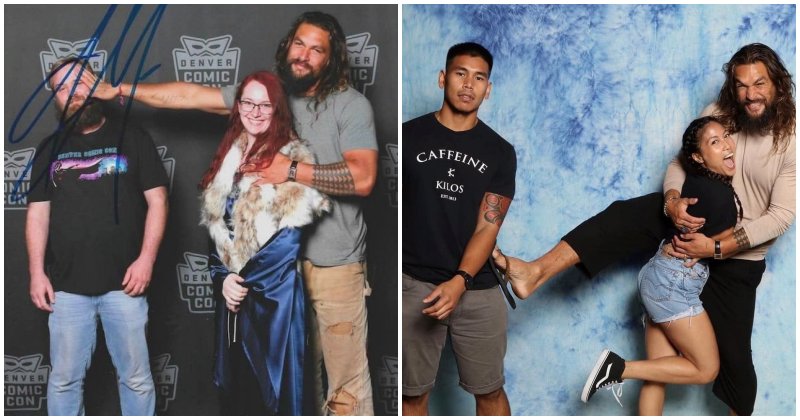 Being called the lamest superhero for a long, long time, the Aquaman movie which was recently released in Malaysia mid December definitely changed most of our perspectives around!

The bad-ass superhero, portrayed by Jason Momoa won hearts and hauled a whopping RM1.2 billion at the box office.

Besides being the hunky star of Aquaman, Jason further charmed fans every where as images of how his poses with his fans circulated the net, instantly going viral! 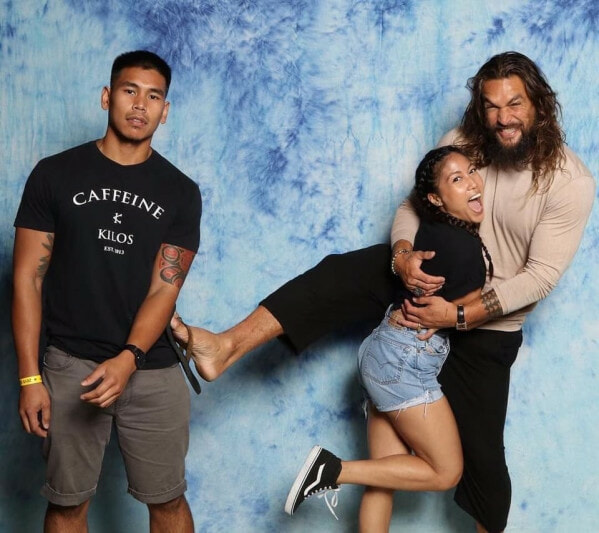 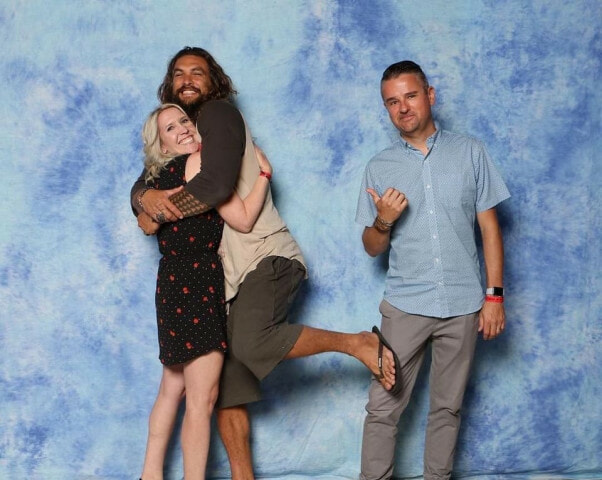 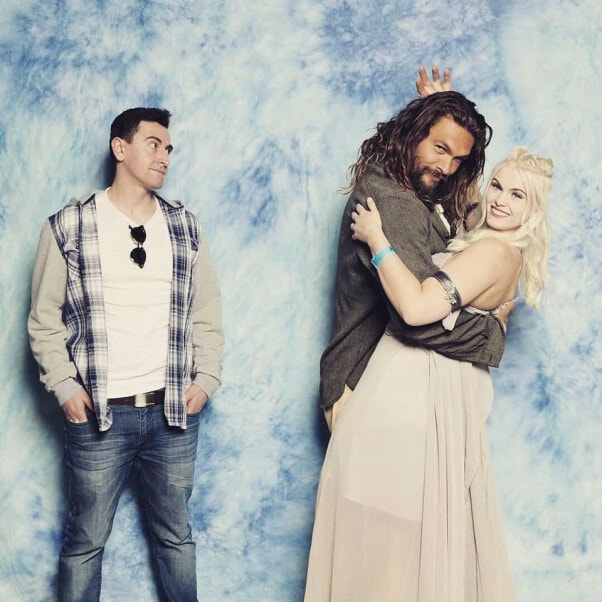 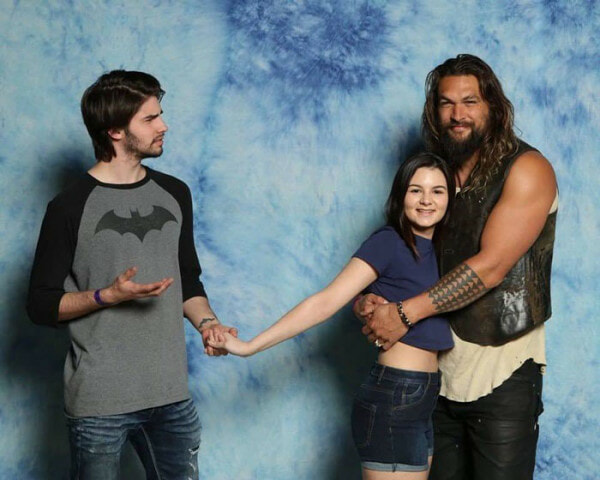 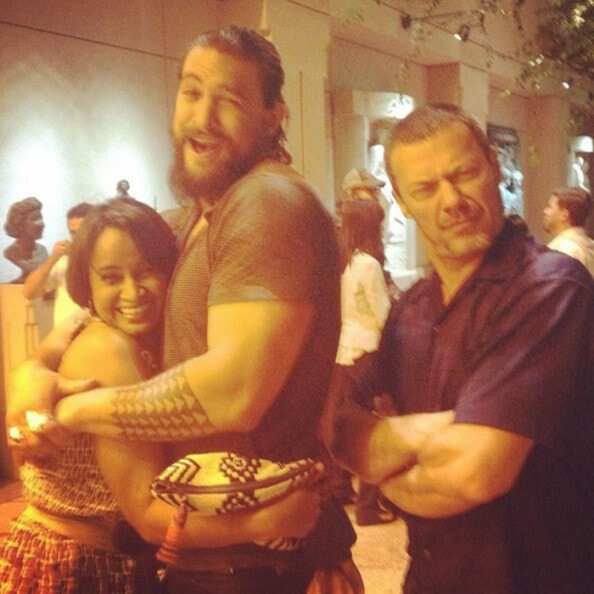 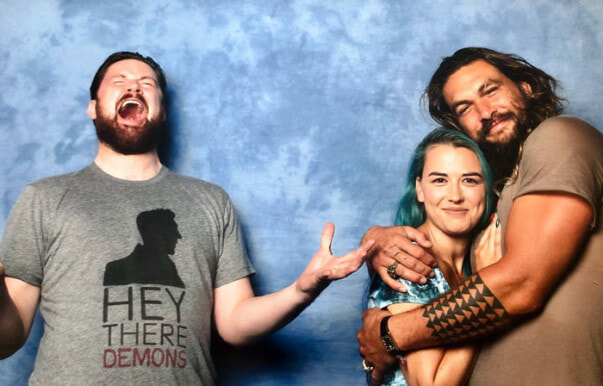 The Aquaman star started trolling couples on camera all because of a request from a fan.

“It’s true that I did kind of want to have my own picture (really, who can blame me?), but in reality, the only thing my husband “wasn’t comfortable with” was actually just the idea of us spending that much money on a picture if he wasn’t going to be in it, so he decided to make the most of it,” she recalled. “

The husband asked Jason, “Will you do prom pose with my wife while I stand photoshopping distance away?” And cool actor was absolutely down with it!

Slowly, it became a thing. Female and male fans alike would often asked him to do the same pose for their pictures.

Kudos to Jason for being such an amazing character! 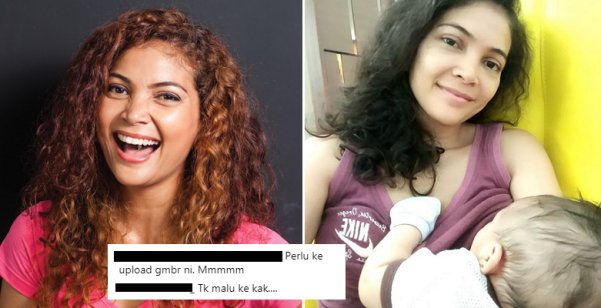