If you’re a big fan of Apple, this one’s for you!

Apple has built its first Apple store in the world that sits on the water and it is set to open soon!

The new outlet is located at Marina Bay Sands, Singapore, taking over the space previously occupied by the nightclub Avalon from 2011 to 2016. Photos of the outlet show the sphere-shaped building ‘floating’ on the lake with the Apple logo splashed across it. 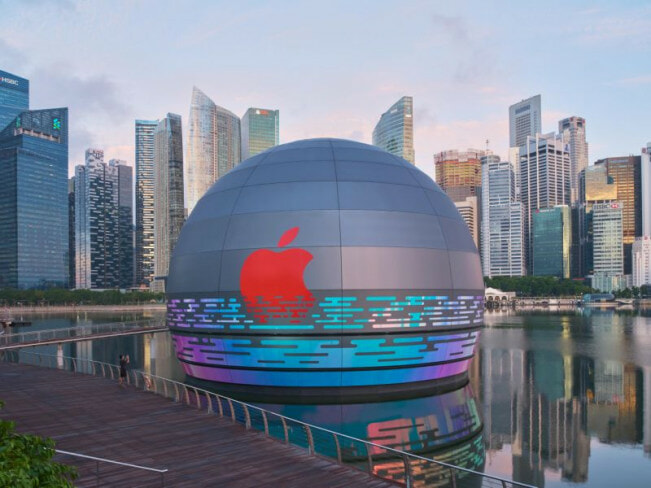 “We will soon open the doors to our new store by the Bay,” Apple said on its website.

“Apple Marina Bay Sands will be at the heart of creativity, a place we’ve made for you to capture your ideas and passions. It will be a space for you to explore, connect and create something new.”

“We can’t wait to see where your imagination takes you.” 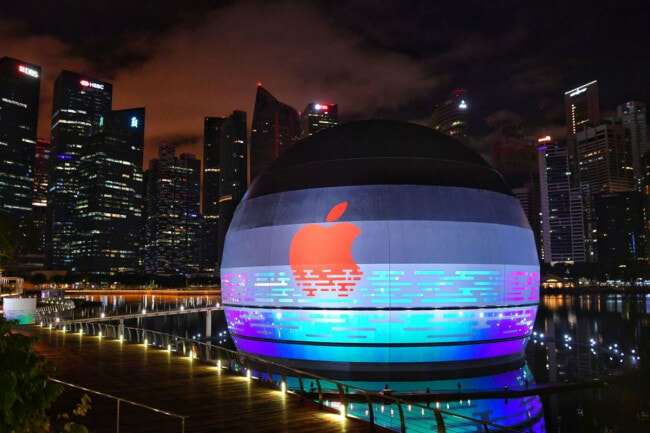 According to Today Online, Apple opened its first Singapore store at the Knightsbridge building alone Orchard Road in 2017. In July 2019, they opened their second store located at Jewel Changi Airport.

An Apple spokesman said that Apple Marina Bay Sands is “coming soon to Singapore, celebrating the first Apple store in the world that sits on the water,” reported The Straits Times.

“As with every Apple store around the world, Apple Marina Bay Sands (the third Apple store in Singapore) will bring the best of Apple to our customers, at an iconic location in Singapore. We can’t wait to see you soon.” 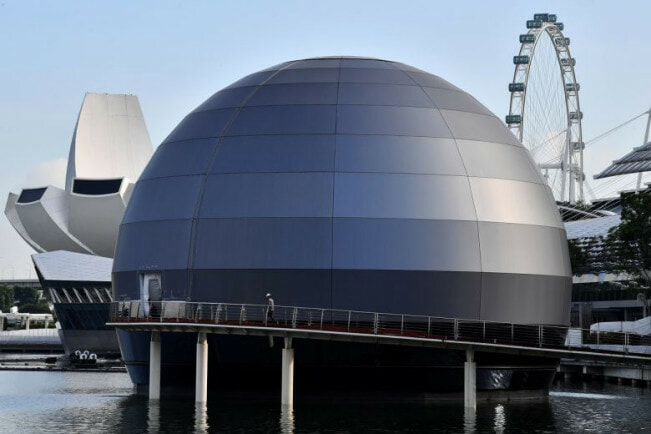 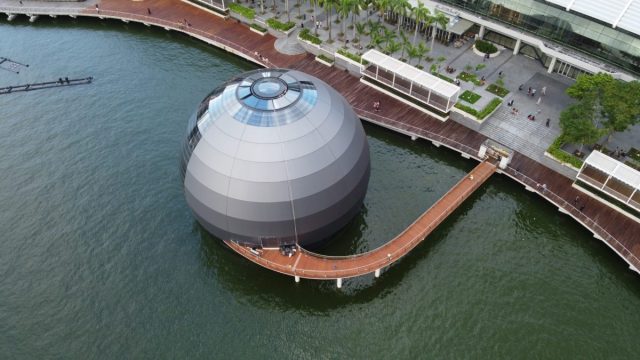 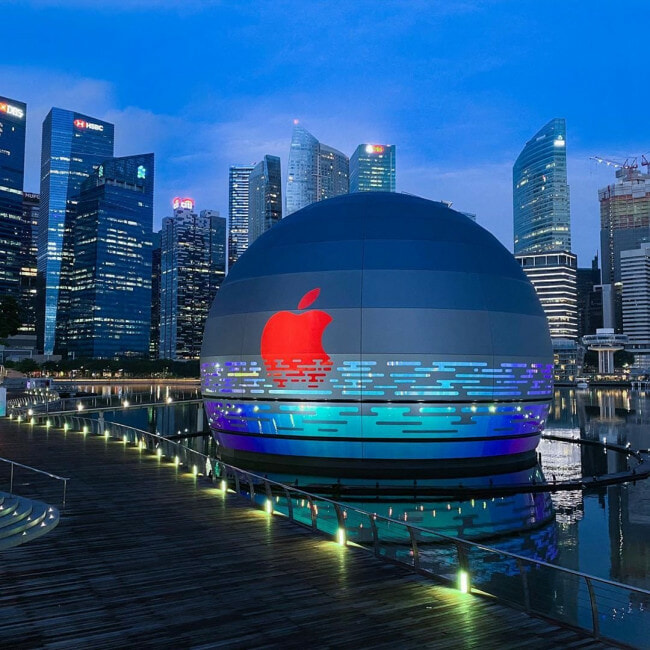 Previously in December 2019, Apple chief executive officer Tim Cook said that Singapore could “use a third store” as the Orchard Road outlet was “pretty full”.

This new Apple store looks amazing! Would you visit this store once you have the chance? Let us know in the comments below!

Also read: Apple May Not Include A Charger Nor Earphones For The New iPhones