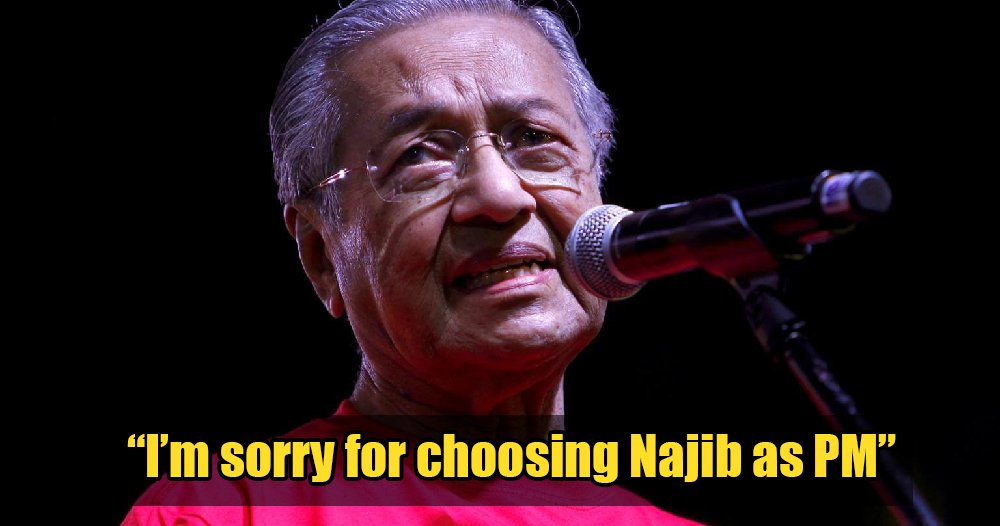 Every Malaysian knows Tun Dr Mahathir Mohamad, the fourth Prime Minister of Malaysia who is also the longest serving holder of the office. He used to be well-known for his stubbornness where he would steadfastly refuse to admit any wrongdoing. 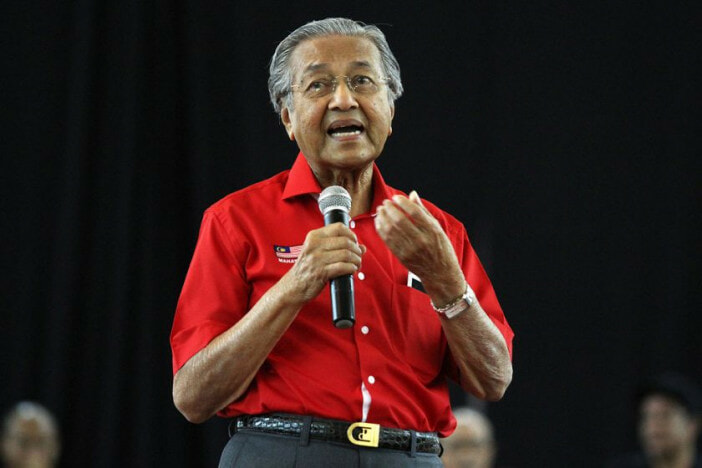 Recently, the Pakatan Harapan chairperson has been admitting that he has indeed made mistakes in the past and is seeking forgiveness for it. However, none of his past mistakes would ever compare to the mistake he made when he chose Datuk Seri Najib Razak as prime minister, he has said. Ouch!

According to CNA, he spoke at a rally in Desa Pandan on May 1 and apologised for the “biggest mistake of his life”. He addressed the 1,500-strong audience and said, “The biggest mistake of my life is choosing Najib Abdul Razak (as prime minister). I will fix this mistake. I am working hard to fix this with the support of all of you.” 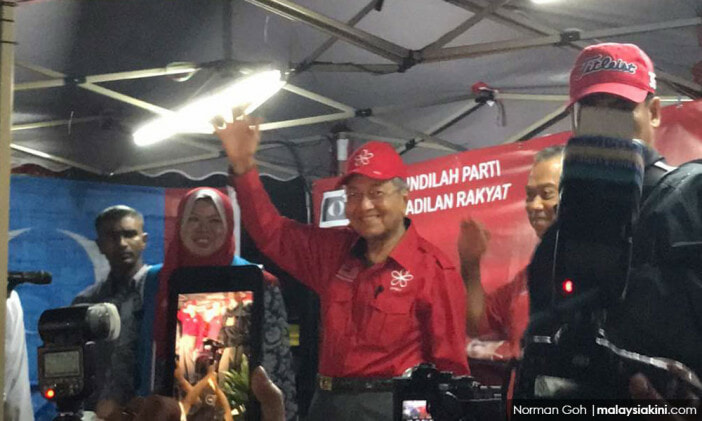 The crowd showed their support to the veteran politician and stayed loyally there while waiting in anticipation for Dr Mahathir to arrive. Even though it was raining, they did not mind and when Dr Mahathir finally showed up, they cheered and roared their approval while chanting, “We want Tun, we love Tun, and long live Tun”.

In his speech, he also commented on the issue where his image was being cut out of all the publicity banners that were erected all over the country. He said that this was a very strange GE14 as his face could not be shown, Malaysiakini reported. 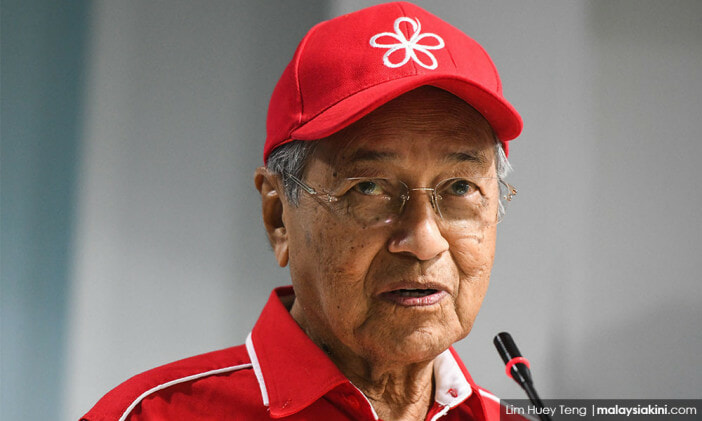 He added that he believes the government is afraid of him. “Pictures of Datuk Seri Najib and Ku Nan can be put up but not my face. Perhaps he (Najib) is so afraid of my face that when he sees it he will pee his pants. Don’t worry, after May 9, he won’t see my picture anymore,” Dr Mahathir said.

The former prime minister also did not forget to thank his loyal supporters at the end of his speech. He said, “Thank you for waiting in the rain and even having to endure sitting on the ground. This is the true Malaysian spirit which cannot be bought by Datuk Seri Najib. Our dignity is priceless. We will defend our dignity.” Desa Pandan is located within the parliamentary constituency of Titiwangsa, which will see a three-cornered fight between Umno, PAS and Bersatu.

This election is sure getting interesting! 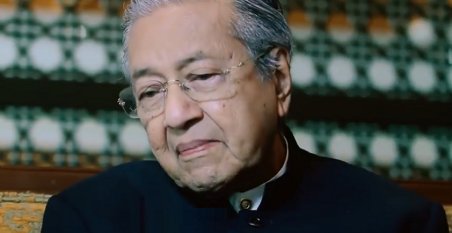