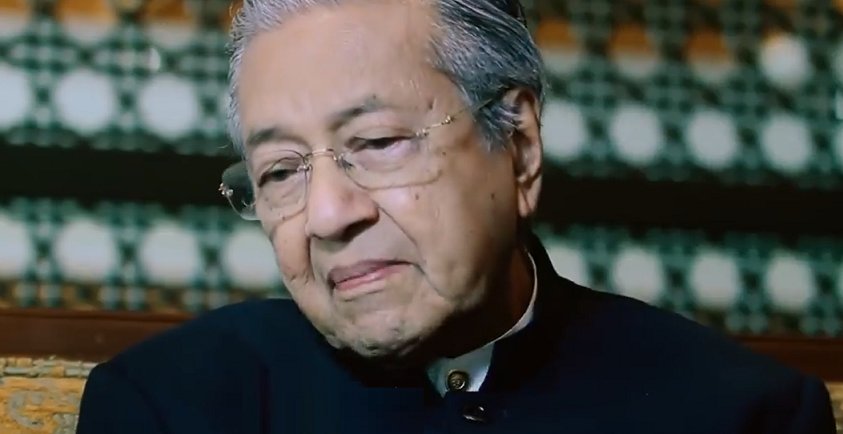 An emotional short film entitled Harapan featuring former prime minister Dr Mahathir Mohamad has appeared on his facebook page. The start of the video depicts the situation in the country, before moving on to Dr M’s scene where he explains his decision to continue participating in politics to two young children.

The climax of the short film arrives when the main character, a little girl named Aisyah who lives primarily in the kampung side asks the Pakatan Harapan chairperson why he is still working. The man is in his 90s for God’s sake!

“It is because I have to do some work with regards to rebuilding our country, perhaps because of mistakes I myself made in the past and because of the current situation,” he replies. 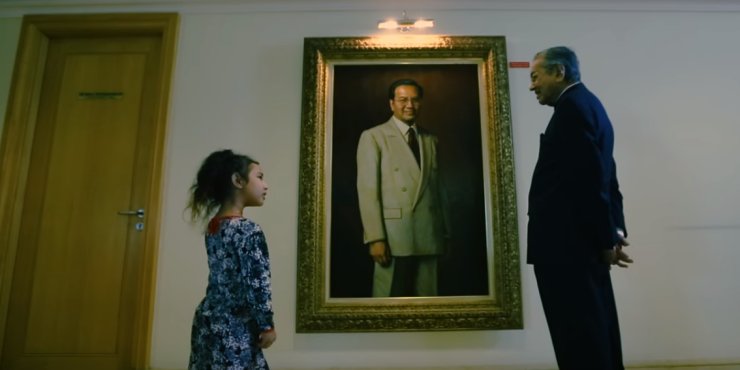 Aisyah later introduces her brother Adam to Mahathir, and they discuss the meaning of “Merdeka”. Adam is said to become very angry whenever Mahathir is mentioned (although it’s a little tough to believe that a young child would understand the implications of Dr. Mahathir’s premiership). 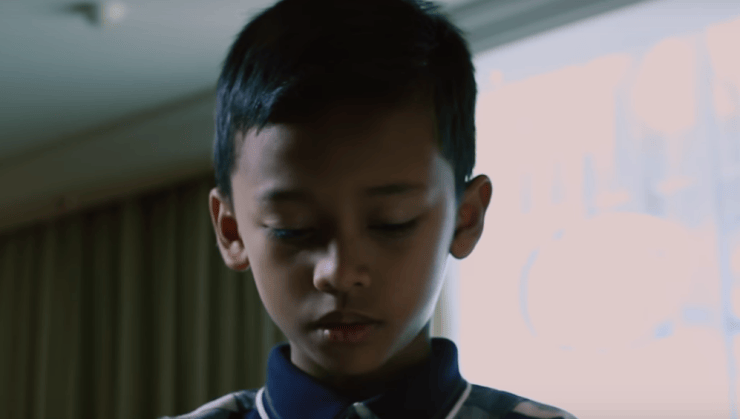 In the video, Dr. Mahathir becomes emotional after he mentions that he has little time left, and must try to atone for his past mistakes. As he says this, the music slowly fades into Sudirman’s song ‘Salam Terakhir’.

“I am already old. I am past 90. I don’t have much time but within my means, I will try my very best to work together with all my friends to rebuild our nation,” he says.

Looking at a sobbing Mahathir, Aisyah comforts him with a hug. Afterwards she says that Mahathir, as how her grandfather saw him, is now also now her idol.

While a 2 minute 20 second version of the clip was tweeted, on Friday evening, a longer 10-minute version of the video was posted on his official Facebook page today.

The two videos have collectively racked up just under 250,000 views in the past 30 hours.

There’s a mixed bag of reviews from social media users at the video, with some users reacting with gratitude and others with some biting cynicism. However, whichever end of the political divide you stand on, seeing our former PM shed a few tears and ask for forgiveness certainly has gotten people talking a lot more about hope.

Let’s all work together to rebuild this nation for the better. 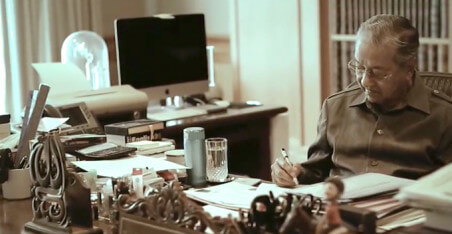