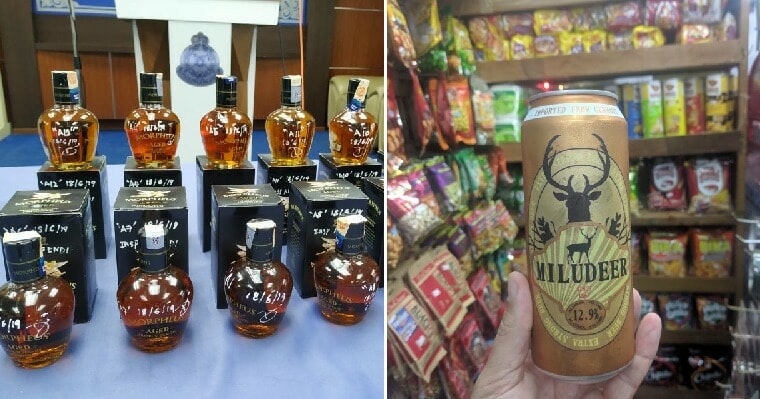 Last year (2018) in September, 33 people in Perak, Selangor and Kuala Lumpur died after they consumed fake liquor, and it looks like history is repeating itself. Just recently on Monday (17th June, it was reported that six innocent people in Penang died after they drank fake liquor that had been tainted with methanol. 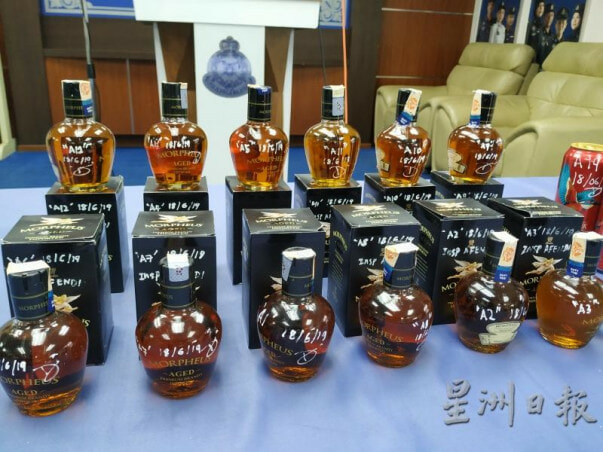 Now, another four people have died while another man was left blinded after they all consumed fake alcohol in Johor Bahru, Sinchew reported. The deceased include a Malaysian, a Nepalese, a Pakistani and an Indian national while the injured man is also a Malaysian. All of them were aged between 30 and 36 years old, and these cases were reported in the past 48 hours.

Johor police chief Comm Datuk Mohd Khalil Kader Mohd said that the bodies have been sent for post-mortem to determine the cause of death. Samples of the alcohol they were drinking were also taken for testing to determine the ingredients inside. He warns others about drinking a certain brand of alcohol known as “Milu Deer” as the victims had been consuming that brand. 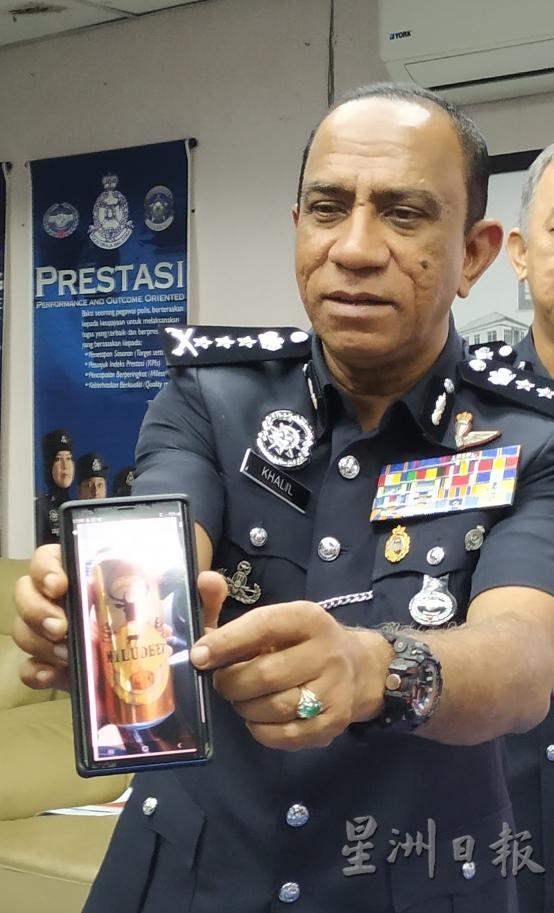 It is suspected that the alcohol the victims drank contained methanol, which can cause permanent damage to the eyes, respiratory failure, coma and eventually death if they are not given timely treatment. Nausea, vomiting, and abdominal pain occurs 12 to 24 hours after the methanol is ingested and the person’s condition deteriorates rapidly, NCBI stated.

The police have wasted no time in tracking down the culprits and quickly formed a special team to investigate this case. They confirmed that they have arrested nine people, including four Malaysians and five Indonesians who are aged between 25 and 44 years old after they conducted raids Johor Baru south, Seri Alam and Kulai. 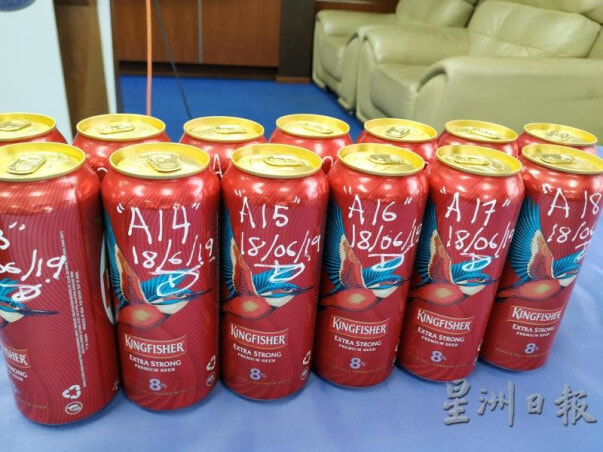 Based on initial investigations, the police confiscated some liquor that has been smuggled into the country illegally without paying customs duties. This is the first time that there have been deaths related to consuming fake liquor in the state and the police are still trying to determine whether this case is connected to the recent deaths in Penang.

Mohd Khalil advises the public not to buy and drink contraband liquor sold at low prices. The case is currently being investigated under Section 304(b) of the Penal Code for causing death by negligence and Section 326 for voluntarily causing grievous hurt by dangerous weapons.

Remember peeps, only buy your alcohol from trusted sources! 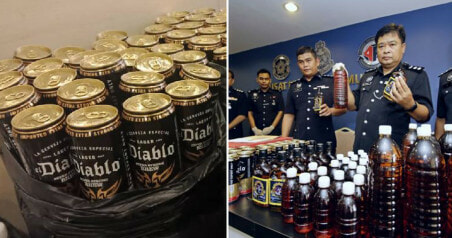