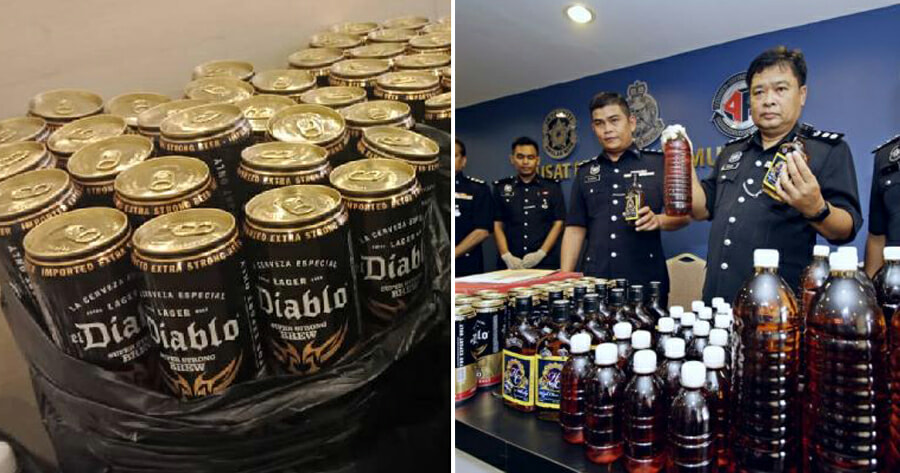 When purchasing certain products, customers often tend to gravitate towards the ones that are associated with a well-known brand. This is probably because branded products in general offer better quality to its consumers and give them their money’s worth.

However, even branded items can’t be trusted nowadays as there have been cases reported where toxic substances were found in bottles packaged with labels from authentic brands. 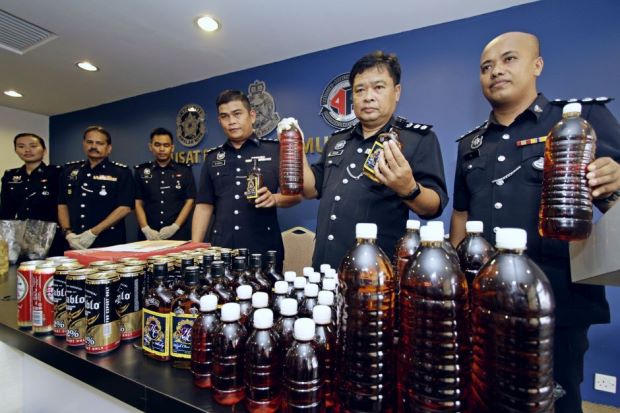 According to The Star, George Town OCPD Asst Comm Che Zaimani Che Awang said that another seven Myanmar nationals are receiving medical treatment at the Penang Hospital for consuming the liquid as well.

He said that the cheap liquor the men consumed had been processed using methanol, which is an extremely toxic substance and should not be consumed by humans. The type of ethyl alcohol often found in drinks is called ethanol and should not be mistaken for methanol.

“The content is then poured into an liquor bottle of an authentic brand”, he said at the district police headquarters in Patani Road on Monday (17th June). 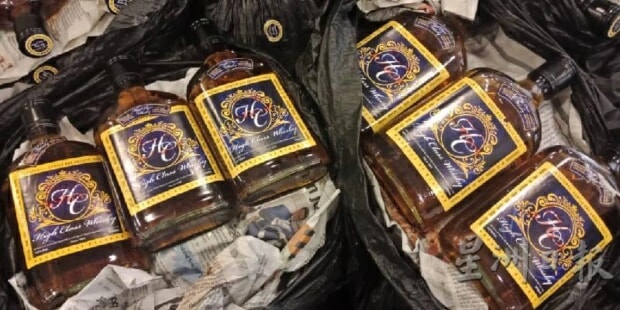 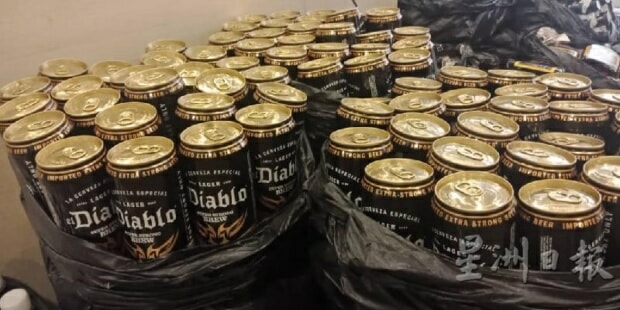 It is not known what “brand” the men consumed, but Comm Che Zaimani said that the cheap liquor is believed to have been distributed by a syndicate that has been active for two months.

He said that a shop in Komtar was raided by the police on 15th June where they confiscated illegal liquor amounting to about RM8,000.

Some of the “brands” containing the toxic substance include 600 ‘High Class Whisky’ bottles, 312 cans of ‘El Diablo Super Strong Brew’ and 24 cans of ‘Martens Extra Strong’. 240 small plastic bottles and eight big bottles containing a liquid believed to be liquor were also confiscated. 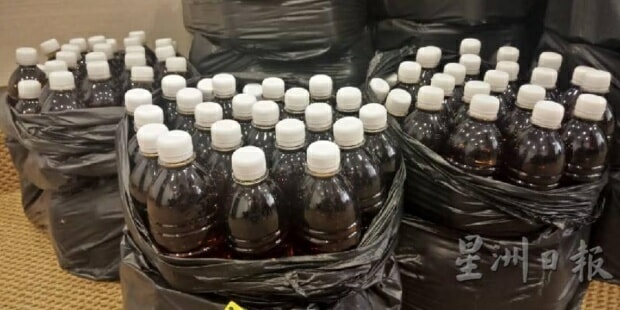 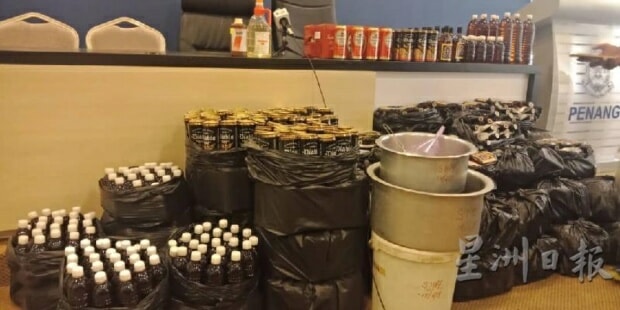 However, he did not mention if the raid and the deaths of the six men were related as investigations on the case are still ongoing.

It’s so scary to think that even branded products cannot be trusted nowadays! Hopefully this won’t ever happen to any of you! 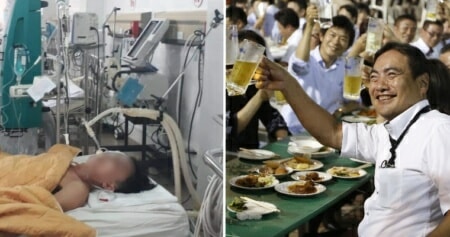