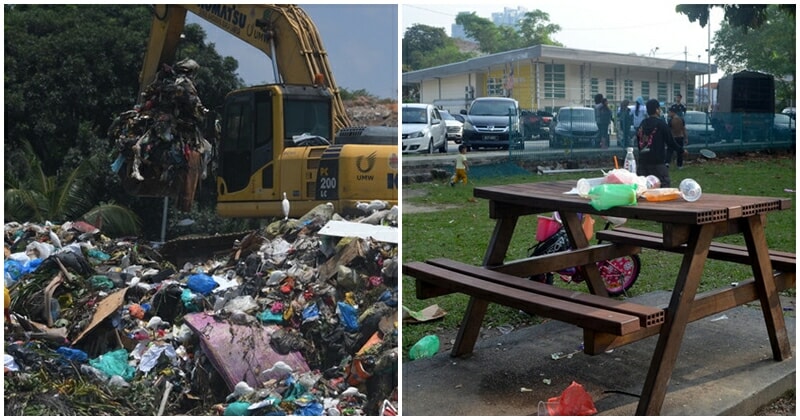 Despite the year being 2019, some things stand the test of time and never change in Malaysia – in this case, cleanliness among the citizens of this proud nation. 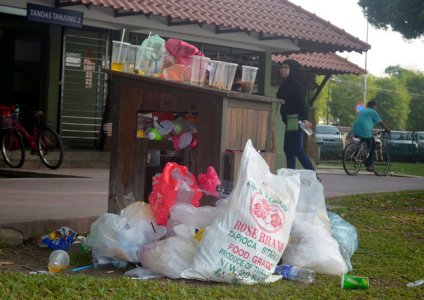 According to the Minister of Housing and Local Government Zuraida Kamaruddin, about 60 per cent of Malaysia’s 32 million population don’t dispose of their rubbish correctly.

She added that this happens despite ample amnesties such as garbage bins given to fulfil such a task.

“In developed nations, they keep their rubbish in their pockets before disposing them into a rubbish bin.”

“What we need right now is the culture where we look for the rubbish bin and not the other way around.” 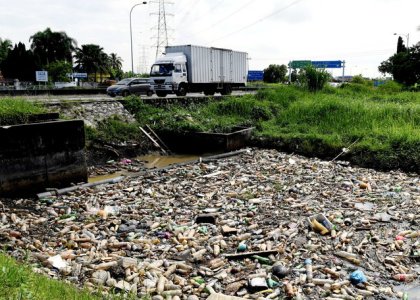 Zuraida also said that Malaysians should take it upon themselves to advice people who litter, as reported by mStar.

“This is a new approach that we want to bring about. If there is no culture of advising one another, the country will never be clean.”

Malaysia has not been seen in a positive light when it comes to proper waste management. 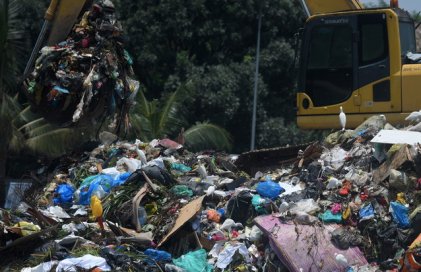 To put things into perspective, Malaysia was named as one of the worst in the world for plastic pollution, whereby only a meagre 2% of our plastic waste is recycled.

Wake up Malaysia! Let’s change that attitude, shall we? 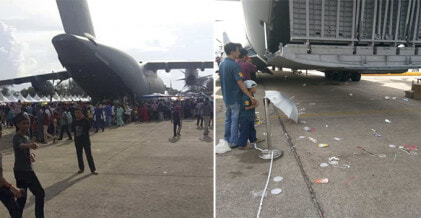