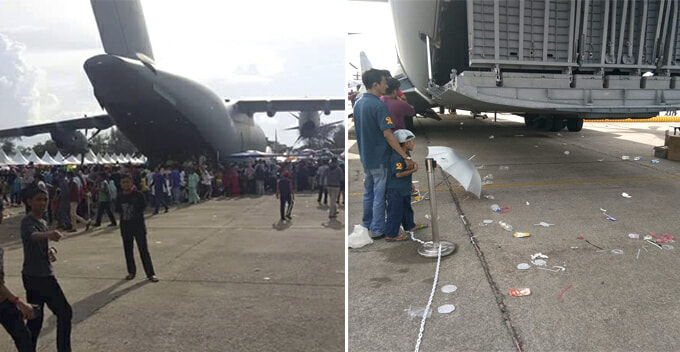 On 8 September, the Royal Malaysian Air Force (TUDM) held an open day at the Butterworth Air Force Base in conjunction with their 60th anniversary. This event had attracted thousands of visitors from around Penang and Kedah. 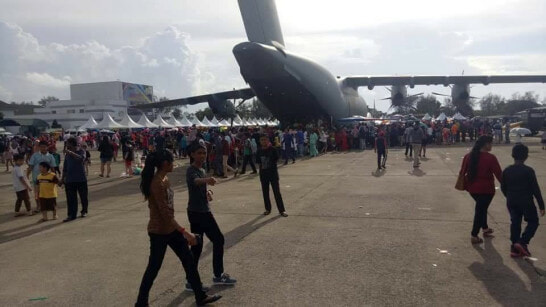 The event was a success with many having the opportunity to see military aircraft, weapons, and performances by the Air Force Special Squad (Paskau). Sadly, the visitors’ behaviour was a huge let down as rubbish could be seen scattered across the air base after the event. When will we stop this bad habit?

According to a Facebook page, it was said that the emcee had repeatedly urged members of the public to discard the rubbish at the bins prepared. Sadly, many still turned a deaf ear to the announcement. The pictures attached to the FB post clearly showed plastic bags, paper cups and plastic lids, as well as straws being left behind by some ill-mannered Malaysians. 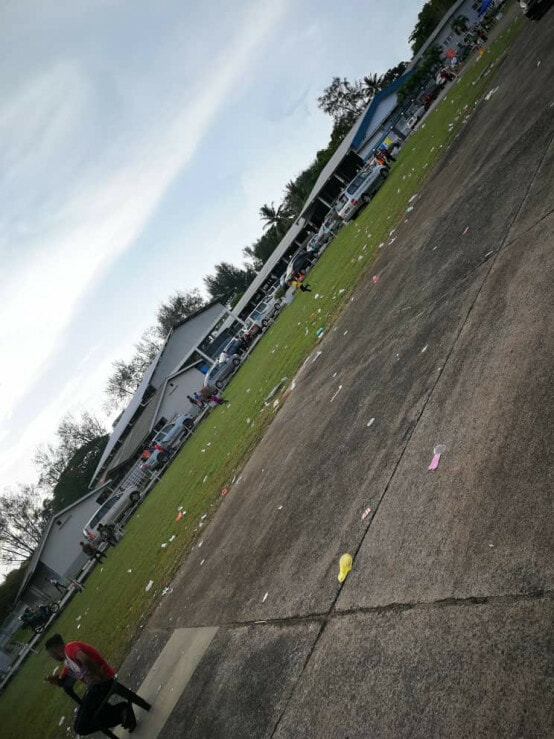 A netizen who attended the open day said there were Australians among the visitors as well, however, it was the Malaysians themselves who littered the air base.

Shockingly, a few netizens blatantly blamed the event organiser for not preparing enough rubbish bins to cope with the massive number of visitors.

“All the rubbish bins were full and there was nowhere else for us to throw the rubbish. Please allocate more bins in the future and empty them as soon as they’re full. Otherwise, the rubbish bins will overflow and the trash will be scattered everywhere. Don’t just put the blame on the visitors,” a netizen said.

Responding to the comment above, some civic-minded Malaysians said that the right thing to do was to hold on to the rubbish and discard them at the petrol station on the way home. Some also reckoned that vendors should not be invited to such an event in the future since many Malaysians don’t know how to dispose their garbage properly.

In the end, it was the TUDM staff who had to pick up all the rubbish. It was understood that the commander of the air base too, showed up to clean the rubbish. 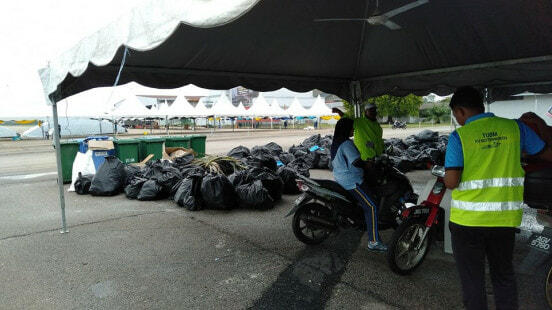 This event alone has shown just how irresponsible and terrible some Malaysians are. Not to mention, this is a huge disrespect towards the TUDM. *Sigh*

Do you think Malaysians have changed much in the era of the new Malaysia? Share with us your thoughts in the comments!

Also read: Tourists Spotted Picking Up Rubbish in Sandakan as M’sians Stood There and Watched 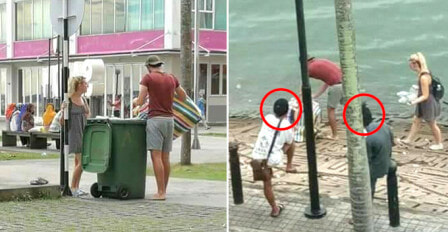