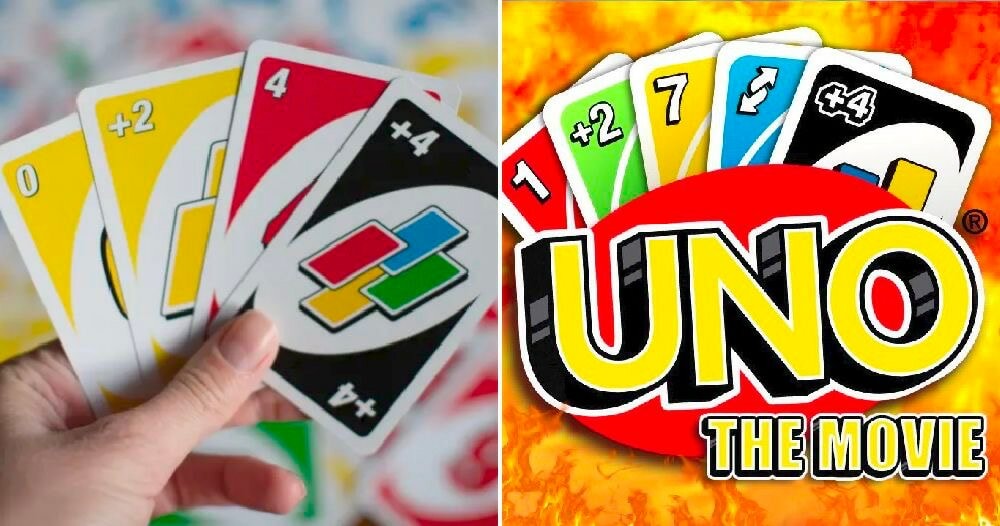 What’s next? A science-fiction thriller about Scrabble? 😛

Mattel, the global toy company recently said that they will be working with rapper Lil Yachty to develop a movie based on their popular card game UNO. Yes, you read that right, a movie about UNO! 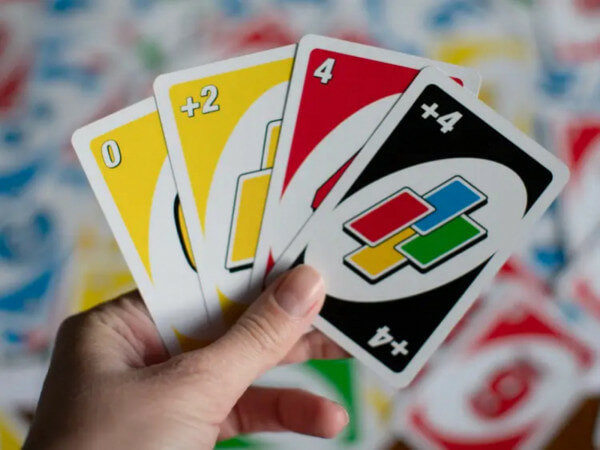 Not just any movie mind you, but an action heist comedy in the same vein as the Ocean’s Eleven series and others. As reported by Variety, the movie will be produced by Mattel Films and set in the underground hip hop world of Atlanta. The screenplay for the movie is finished and was written by Marcy Kelly.

Although the cast for the film is not yet announced, Lil Yachty is touted to play the lead role for the UNO movie. The rapper, popular for the songs ‘Broccoli’ and ‘iSpy’ said,

“I’m so excited to be part of this film with Mattel. I played Uno as a kid and still do today, so to spin that into a movie based on the Atlanta hip hop scene I came out of is really special. It hits close to home for me.” 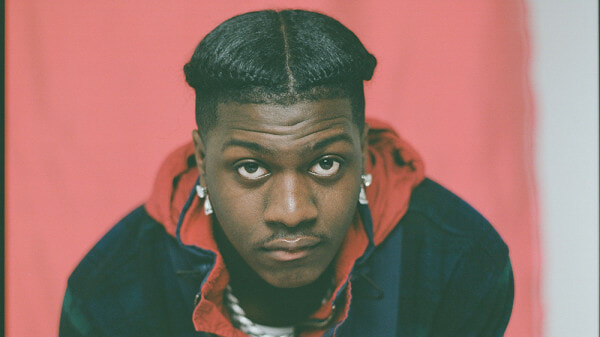 Rapper lil yachty will be starring in the uno film.

Besides UNO, Mattel has already developed several of its toys and games into movies. These include American Girl, Barbie, Barney, Hot Wheels and Magic 8 Ball. However, we just can’t imagine how an UNO card game could be turned into an action heist comedy. Well, let’s just wait until it is released and find out ourselves.

What do you guys think of this UNO film? Would you go and watch it? Or would you say no to UNO? Share your thoughts with us in the comments! 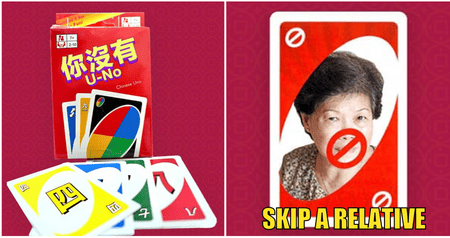