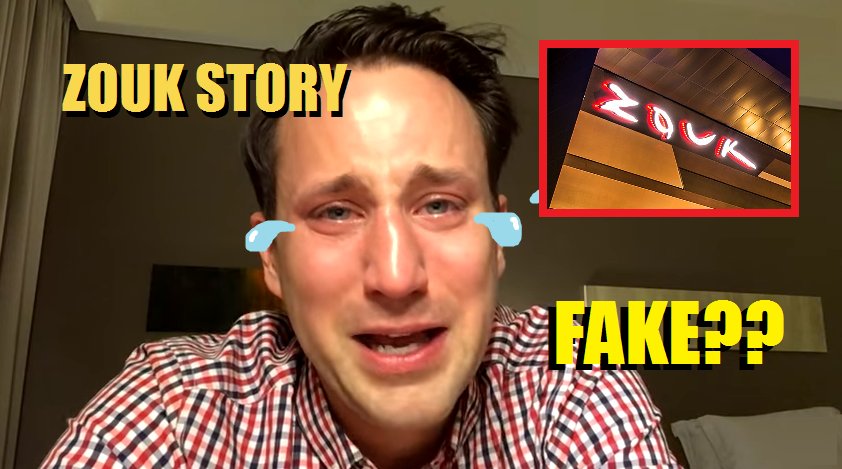 The paralympian and motivational speaker came down to Malaysian to give a talk at Reach Out Malaysia. After the event, him, a few friends and some speakers hit the club to party it out. 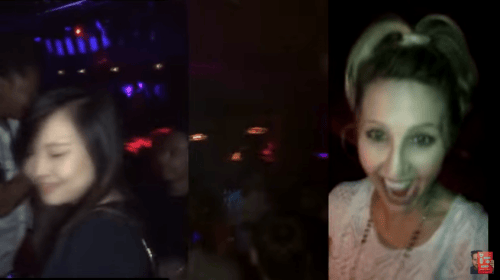 In his video, he claimed that Zouk securities snatched his crutches away from him because he went on the dance podium.

People worldwide expressed disgust for such a horrible act and offered their sympathies to him. But is that actually how it went down?

Now, Zouk has investigated on the matter after reviewing their CCTV footages along with conducting interviews with their staffs. The crew even invited any interested media to review the footages for themselves and yours truly happened to be one of them!

So here’s the low down:

11.10pm: Josh and his friends, about 14-15 of them arrived and lined up at the Mainroom entrance. The group purchased 5 bottles of alcohol and got a sofa close by the bar.

11.45pm: Josh and a few friends went to the dance floor and was having a great time dancing. The crowd was still only a handful at the moment.

1.15am: The group went to the dance floor again, this time it was already fully packed with people. Josh and wife, Ashley went up to the podium. As mentioned in his video, they danced a bit and did a few twirls.

One security guard can be seen approaching Josh, asking him to get down the podium. Because as we all know, it’s only for females. Josh can be seen acknowledging the guard but continued dancing anyway. His wife got down to the lower podium while gesturing him to come down but he did not.

Another guard then came in to usher him down. Josh who I personally think looks drunk (don’t quote me on this) did not bother with the guards and continue dancing pretty vigorously while his crutches swung a bit. One of the guards quickly held on to it to avoid it from hitting the surrounding crowd, but he held his arm to guide him down the stage.

The other security guard can be seen supporting his back as he jumped around, almost hitting another lady behind him.

Josh said in his video, “I’m standing there, in the middle of a dance club, without my crutches… and as a person without a leg, that means, I’m immobile, you know, I can’t move! I can’t walk!”

The two guards in fact seemed to be very careful with him and EVEN MADE SURE to escort him back to his friends before dispersing. 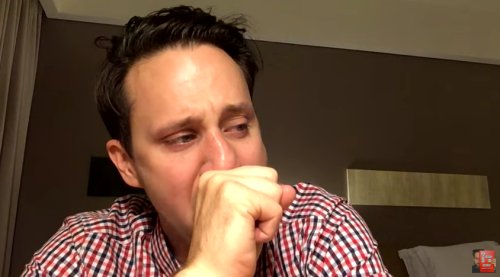 Questions you may ask (because I asked the same thing):

1. Why don’t Zouk just release the CCTV footage?
Zouk does not want to turn this into an even bigger drama and are awaiting Josh’s explanation for telling his untrue story.

2. The club so dark, you sure can capture everything meh? Got so high tech anot?
What era you think we’re living in wor? So yes, the footage was indeed clear and everything that went down in the two-minute timeframe was captured. 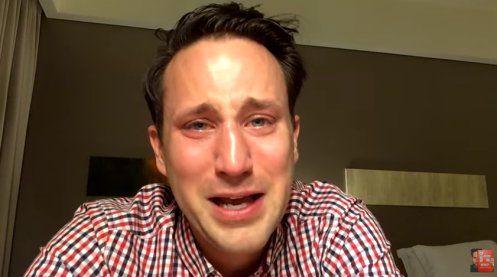 Teary eyed josh talking about his experience in zouk

So how did his story of two security guards kindly escorting him back to his friend turned into snatching his crutches away and leaving him immobile? We do not know.

Personally? I’m just surprised how someone who’s supposed to be an inspiration to people came up with a story totally different to the evidence.

Zouk KL has reached out to Josh and his management, and are currently awaiting for their response on this matter.

One thing we all now know is.. Never try to mess with Malaysia’s biggest club because they WILL do their checks. Andddd the fact that their CCTV is pretty powderful.

Here’s Zouk’s official statement that was released on their Facebook.