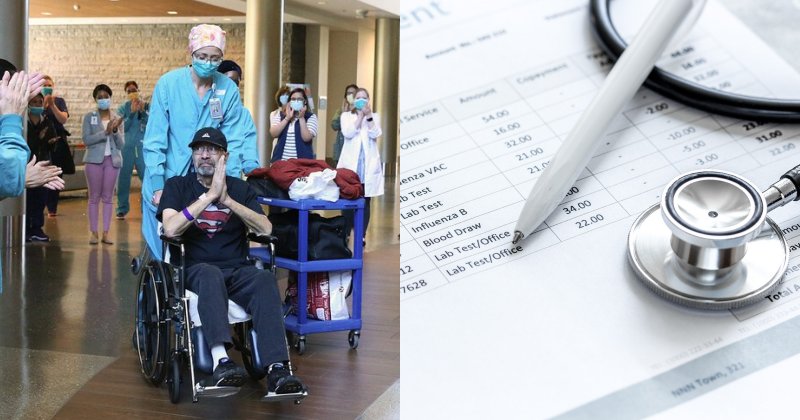 Michael Flor was the longest-hospitalized Covid-19 patient in America after staying at the Swedish Medical Center in Issaquah, Washington for a total of 62 days.

The senior citizen, who was nearing death at the time, up to a point where a nurse obliged him with a call to his wife and kids to say their last goodbyes, is now miraculously recovering quite well from the comfort of his home in West Seattle.

Thankfully, Flor does not have to foot a majority of the bill thanks to his insurance – with a possibility of not paying anything.

Speaking to the Seattle Times, Flor knew from then on that the bill would be expensive.

Speaking to his wife, Elisa Del Rosario, Flor said, “You gotta get me out of here, we can’t afford this.” 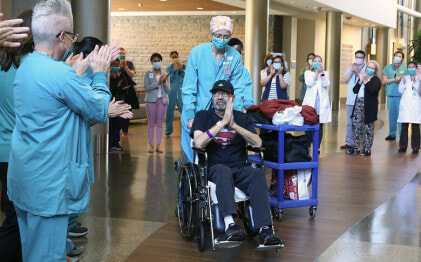 Flor then explained that as his heart, kidneys and lungs were failing, the doctors “threw everything they could think of at me.”

“I feel guilty about surviving. There’s a sense of ‘why me?’ Why did I deserve all this? Looking at the incredible cost of it all definitely adds to that survivor’s guilt.”

It is a good thing that our healthcare system is not like the ones that Flor had to go through in America. Truth be told, not everyone out there can afford to foot a medical bill of $1.1 million! 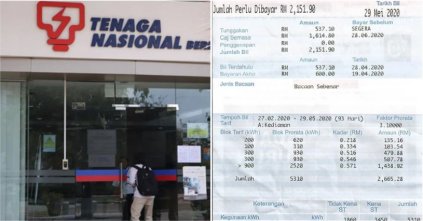