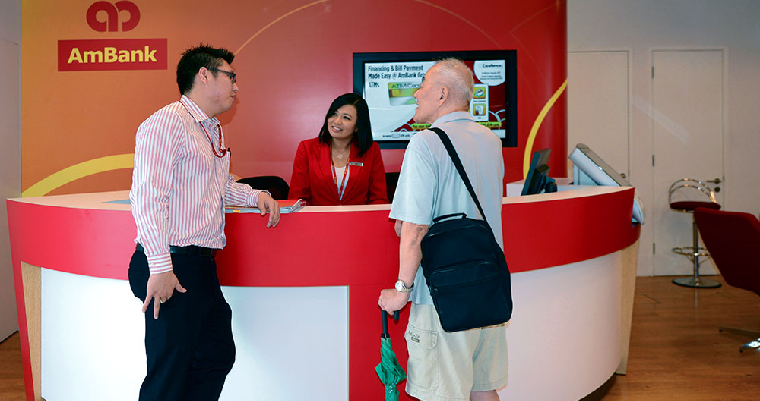 Looks like it’s time for Ambank employees to search for new jobs! AMMB Holdings Bhd (AmBank Group) has recently announced that they are trimming their headcount and cutting more jobs recently. 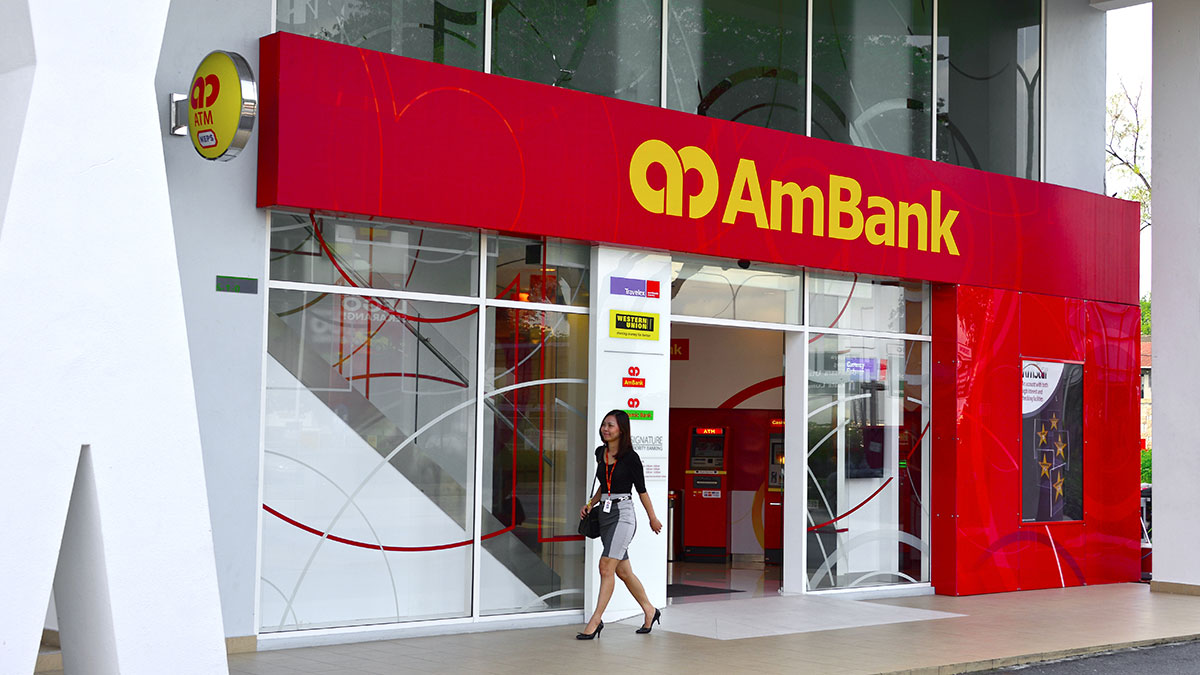 The Edge Markets reported that on January 8, employees of AmBank Bhd, AmInvestment Bank Bhd and AmBank Islamic Bhd received an email saying that the group will be launching a mutual separation scheme (MSS). The email urged employees who wanted to leave the company to apply for the scheme, which would be available until January 19.

While they stressed that the scheme is purely voluntary, Ambank said that they want to get leaner and more streamlined. Uh-oh! FYI, Ambank is the sixth largest banking group in Malaysia and has about 11,600 employees; but they refused to disclose how many jobs they plan to cut under MSS. 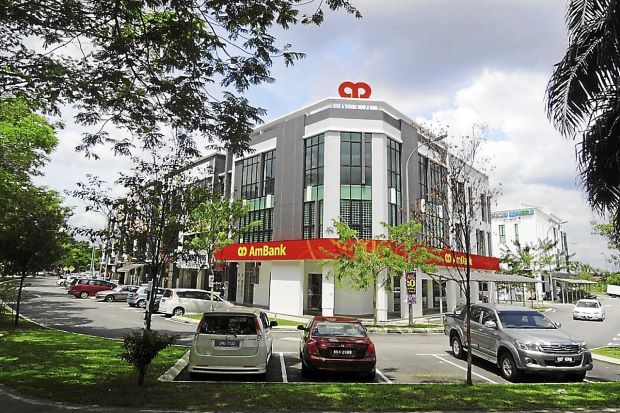 A statement to The Edge Financial Daily said, “As part of AmBank Group’s four-year strategic transformation agenda, we have been reviewing our organisational structure for optimal efficiency. We have now streamlined and centralised some of our processes and the MSS will allow us to further optimise the group’s organisational structure.”

“In addition, over the past year, we undertook engagements with employees and have received queries on the possibility of a separation scheme from some staff members who wish to pursue other opportunities after being with us for some time. Clearly, the timing is now right for the AmBank Group to undertake the MSS, which is offered purely on a voluntary basis and provides eligible employees the opportunity to pursue their career goals beyond the bank,” the statement said. 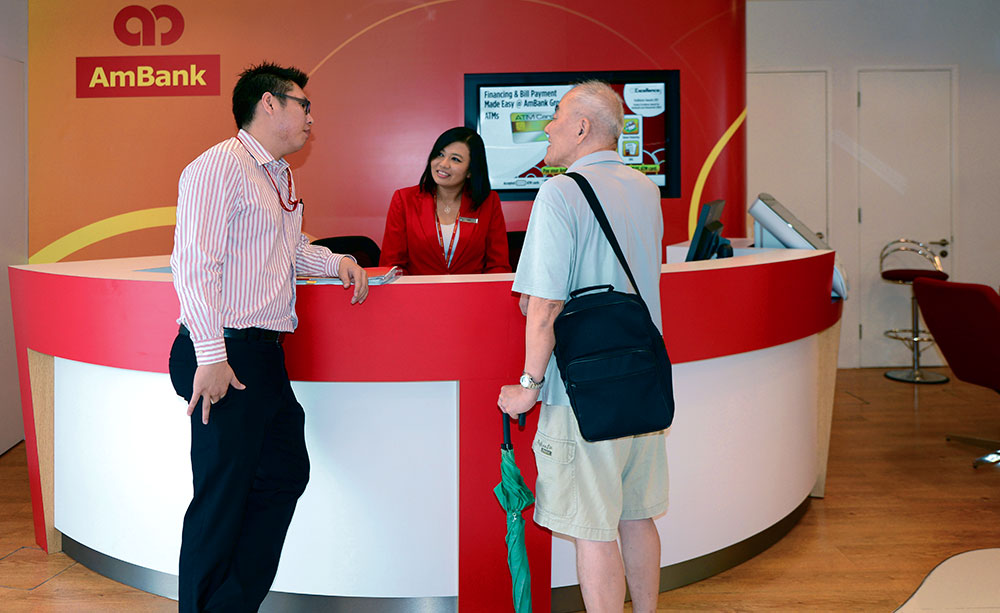 Ambank’s goal is to be one of the top four banks by 2020 and also one of the best employers. After their merger talks with RHB fell through in August last year, this MSS is not exactly surprising as group chief executive officer Datuk Sulaiman Mohd Tahir had said that there will be a “job rationalisation”.

Other banks have been doing the same too in recent years, as CIMB Group had previously cut off 1,891 employees in July 2015 after they opted for MSS.  RHB also performed a headcount trim in the same year in a career transition scheme by laying off 1,812 permanent employees.

Well, maybe they can apply for the Employment Insurance Scheme from the government too! 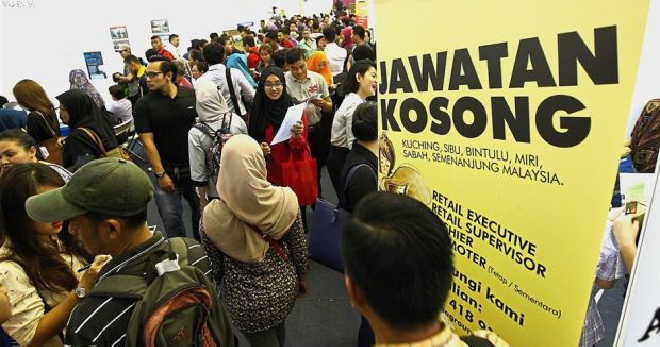