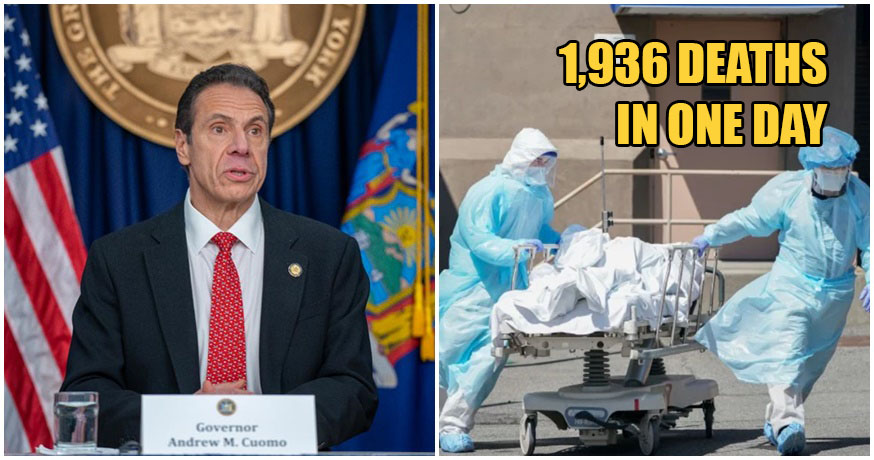 In harrowing details that are coming out from the United States, it has been reported that over 1,939 people have died nationwide from Covid-19 in a single day, according to CNA and the Wall Street Journal. The latest figures were obtained from a tally by Johns Hopkins University on Tuesday (7th April 2020) night. 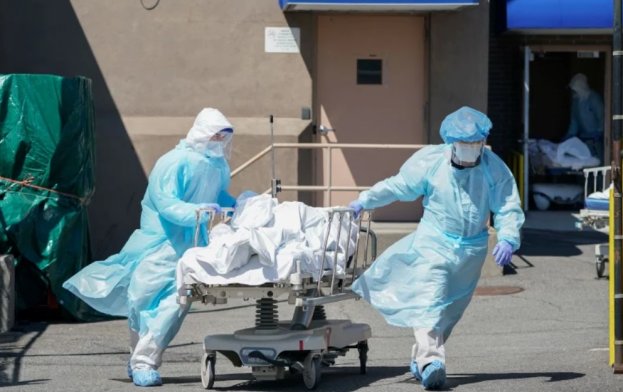 Given the new spike in deaths, this raises the total number of deaths in the United States to 12,722 as of Tuesday night, which brings the country close to some of the world’s worst hit nations by Covid 19, including Italy with 17,127 dead and Spain with 13,798 dead. However, President Donal Trump has maintained his defense against criticism surrounding his response to the Covid-19 outbreak, choosing instead to pin the blame on the World Health Organisation.

“They called it wrong. They really missed the call. They could have called it months earlier,” he said.

The President has faced a flurry of criticism for downplaying the virus itself, and compared it to an ordinary flu before acknowledging later on that it was a nationwide emergency. 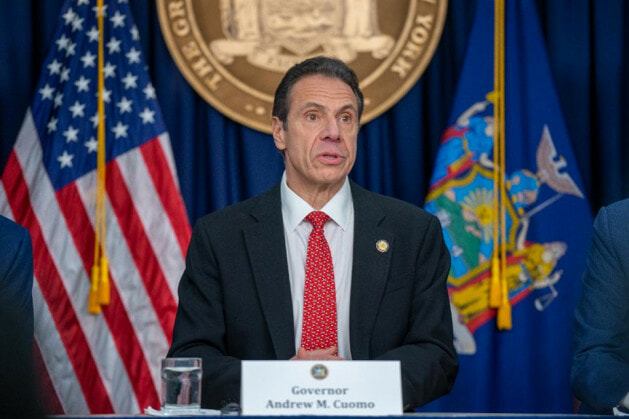 At present, New York State accounts for more than a third of all US confirmed Covid-19 cases. But governor Andrew Cuomo has pointed out that the slowing rate of Covid-19 related hospitalisations and ventilator intubations proves the fact that social distancing measures taken in New York are working. 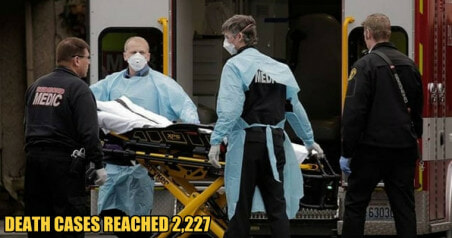