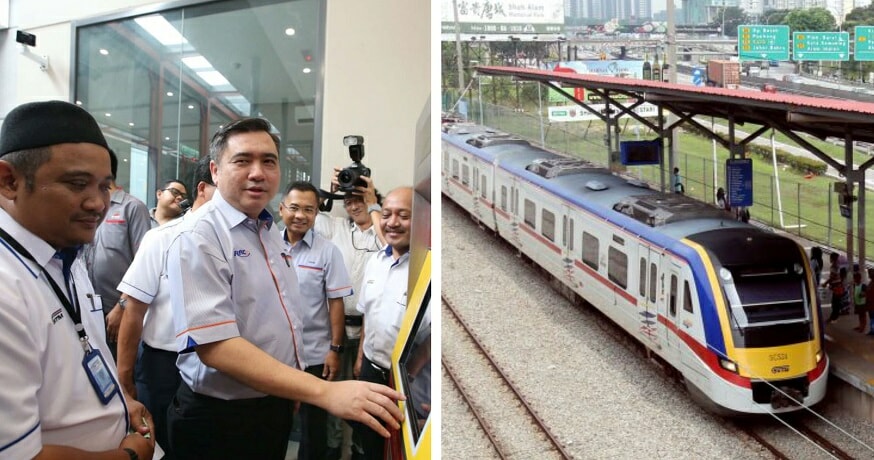 Malaysian commuters, there is some good news waiting for you!

According to Malaysiakini, all Malaysians will be able to enjoy a 20% fare discount on all their KTM rides starting April 1 this year (2019), said Transport Minister Anthony Loke Siew Fook yesterday (20 February). Nice! 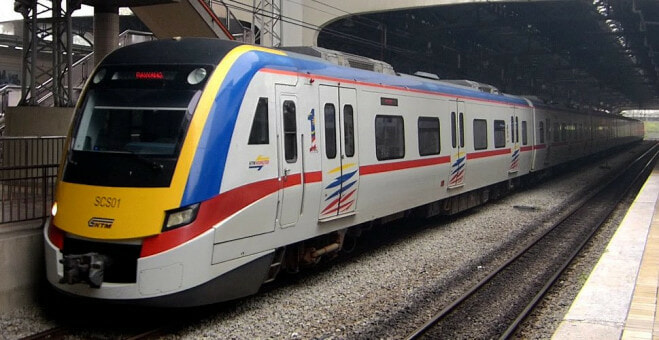 It is reported that the cost of transportation is the third highest factor contributing to the rising cost of living. By giving out this KTM discount, it will hopefully minimize riders’ living costs and at the same time increase KTM ridership. 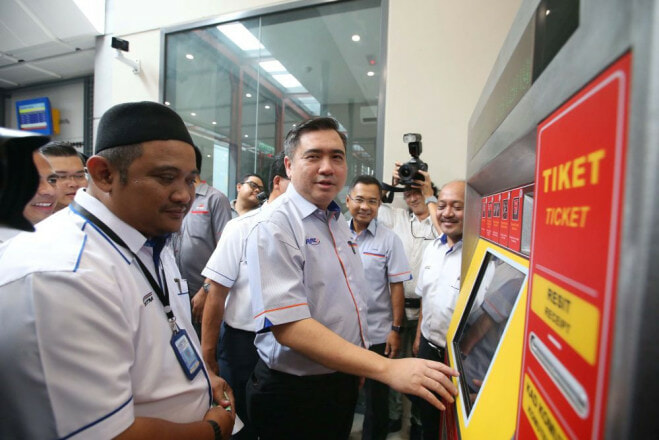 Besides that, he added that this initiative might pose financial implications in which it is expected to cause a loss of up to RM43 million for Keretapi Tanah Melayu Bhd (KTMB) annually. However, it is understood that the cost would be later covered by the Railway Assets Corporation (RAC).

Unfortunately, foreigners are not eligible for the 20% KTM discount, but a mechanism with different fares is currently in the works.

“Malaysian citizens who use the cashless transaction system at commuter stations are already enjoying a 20 per cent discount. They will now get another 20 per cent discount, meaning that they receive a total discount of 40 per cent,” the Transport Minister stated during a press conference. 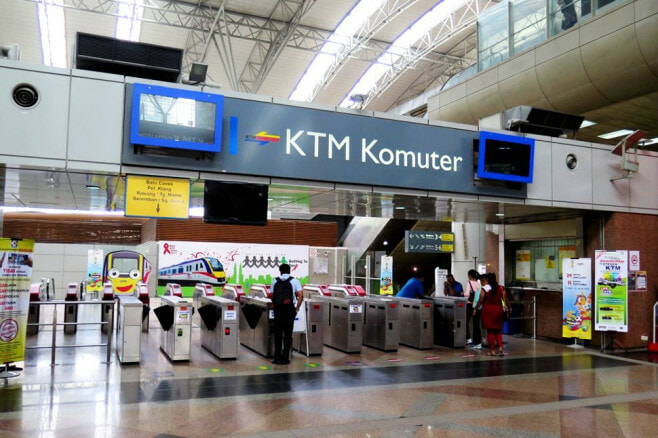 He hopes that this move would increase KTM commuter users between 120,000 and 13,000 passengers. He continued,

“The purpose of this discount is also to boost ridership. Of late, the number of KTM Komuter users has dropped due to railway upgrading projects that have jeopardized the frequency of the trains.”

“If the passengers had to wait for 20 minutes previously, now they have to wait for 40 minutes. Many people complain about the train delays.”

The Transport Minister is well aware of the complaints from residents about Mass Rapid Transit (MRT) feeder bus services. With this in mind, he is now planning to increase feeder bus services between the MRT stations and around residential areas. 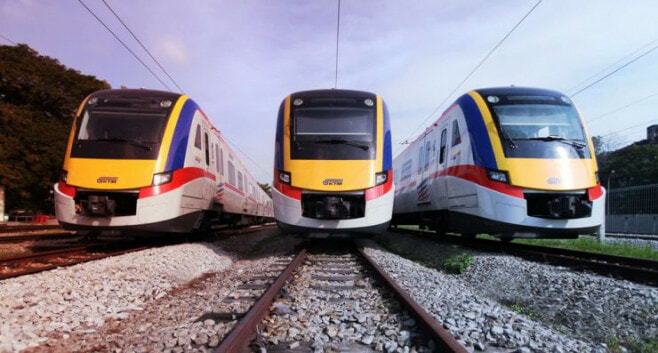 Well, looks like we Malaysians can enjoy even more savings now! Don’t forget to share this good news with your fellow commuter friends! 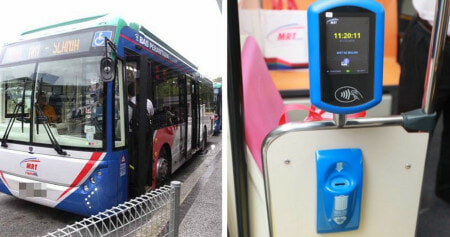