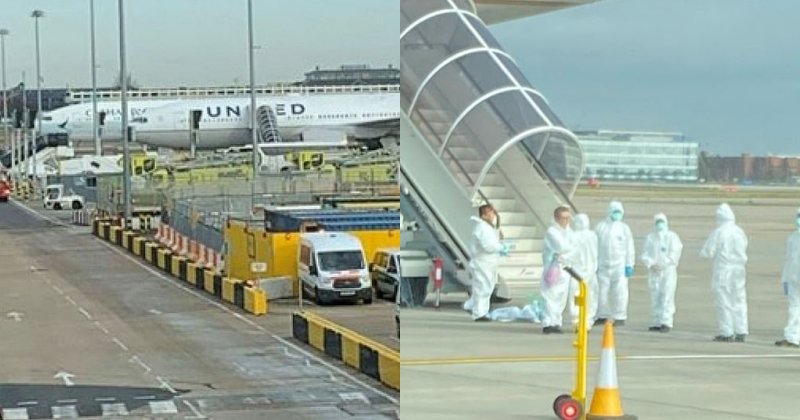 A total of eight planes were locked down when authorities at the Heathrow Airport found out that passengers were suffering from Covid-19 related symptoms.

Reported in the New York Post, passengers on-board United Airlines Flight 901 from San Francisco were told to stay put after landing because someone on board was affected.

A British Airways flight, flying in from Kuala Lumpur, Malaysia were also part of the eight plane entourage to be halted from deboarding following the coronavirus scare.

In a follow up to the announcement, the staff of the United Airlines flight has brought the passenger to the back of the plane while waiting for health officials to arrive. 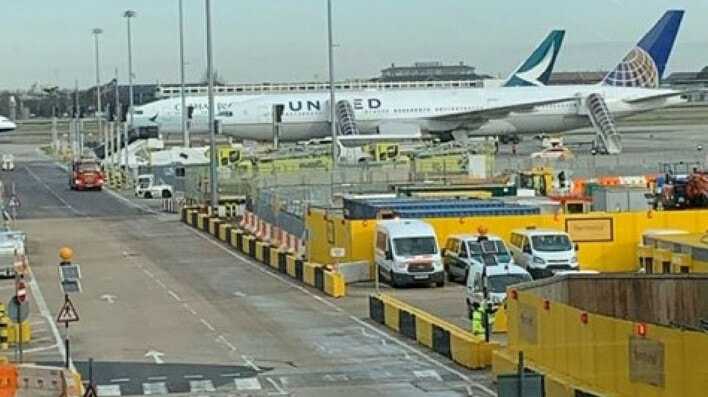 “We landed at about 9 am and the captain came on the tannoy to say there was a suspected coronavirus patient on board.”

“I think the passenger was taken right to the back of the plane, so I didn’t get to see what they looked like.”

“We were told to stay put until authorities came on board, and he [the captain] said that seven other flights had landed and had a similar situation.”

“I’d be lying if I said I wasn’t worried, my mind started to race.”

Finally leaving the plane 25-minutes later, travellers onboard the flight were told to expect future contact from the authorities should they become a suspect of having the coronavirus.

“There was no forward-looking, no information about what we can expect or if we will hear from someone.”

“So I think no news will be good news because I doubt they’ll contact us if they don’t suspect we have it. But it would be nice to hear we have nothing to worry about.”

With Heathrow Airport officials not releasing an official statement on the matter just yet, there have been no confirmed cases thus far from the eight grounded flights of the Covid-19 infection. 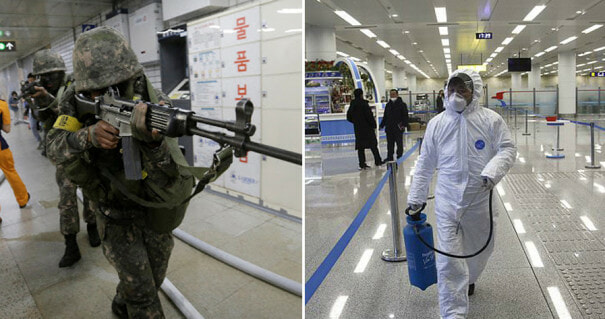