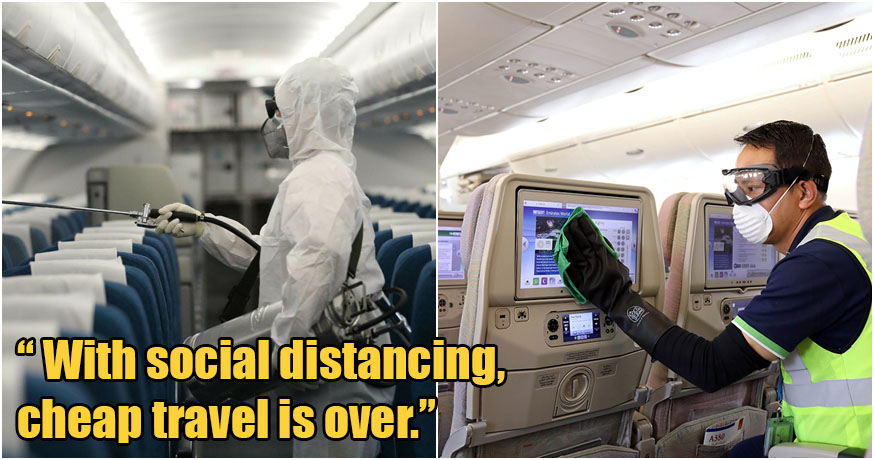 Let’s face it, travelling right now is probably the last thing you should be thinking of doing, with the circumstances at hand. After all, with how highly transmissible Covid-19 is, staying at home still is, by far and wide, the best thing to do. And to really put all your travelling dreams to rest, it has been reported that air ticket prices may rise as much as 50% in the near future.

While many of us may be accustomed with the premise of cheap flight tickets as more and more airlines become increasingly more competitive to fight for your Ringgit, the recent Covid-19 global pandemic, which had left the travel industry in tatters, is set to cause air fares to skyrocket. 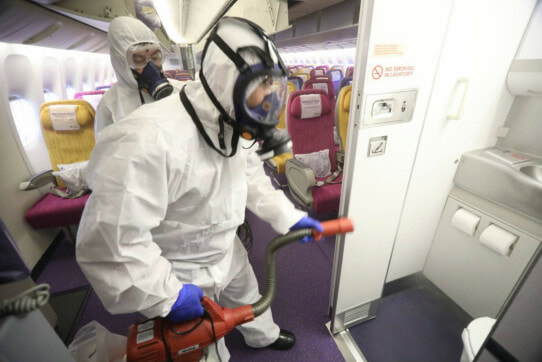 Why? This is mostly attributed to calls for new social distancing measures on board most aircraft, which means that middle rows on flights will have to be left empty. According to Alexandre de Juniac, the director general of the International Air Transport Association (Iata), this would mean that as many as a third of seats will remain unoccupied.

“Either you fly at the same price, selling the ticket at the same average price as before, and you lose enormous amounts of money so it’s impossible to fly for any airline, particularly low cost; or you increase ticket prices by at least 50% and you are able to fly with a minimum profit.

So it means that if social distancing is imposed, cheap travel is over.” he adds. 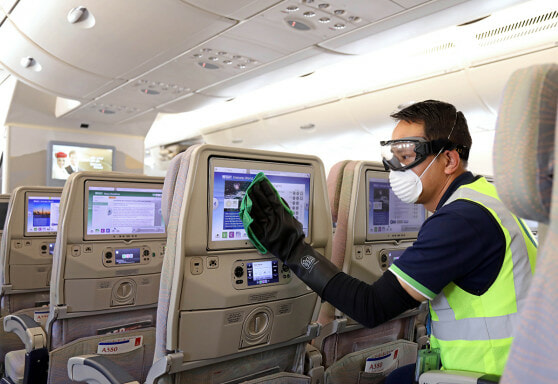 In fact, the rise in air fares may affect us living in the Asia Pacific, as it is expected that we will be looking at a whopping 54% increase in air ticket prices, as reported by Today Online.

For those who don’t know, the International Air Transport Association represents over 290 airlines accounting that make up almost 82% of global air travel traffic. 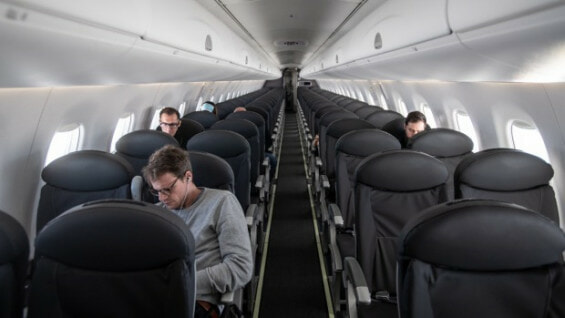 Even in Malaysia, flight companies are already bracing for the likelihood of increased ticket prices, with Malindo Air Chief Executive Officer Captain Mushafiz bin Mustafa Bakri saying that the need to cover losses in revenue, the cost of disinfection, and calls for social distancing on flights will all contribute to the change in air ticket prices, according to China Press.

So what do you guys think of this development?