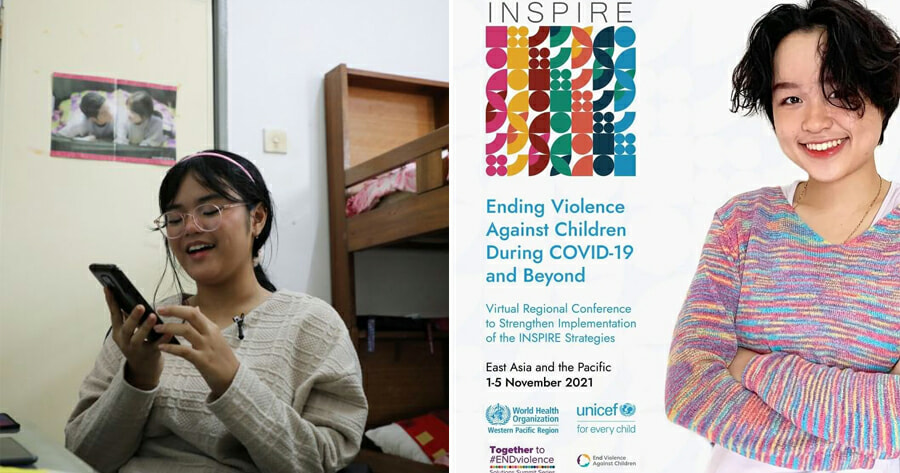 Ain Husniza, the 17-year-old student who spoke up against her teacher who made rape jokes in class and the person behind the #MakeSchoolASaferPlace movement, has been asked to speak at the Inspire Conference organised by the United Nations Children’s Fund (Unicef), which will be held virtually from 1 to 5 November 2021.

Her father, Saiful Nizam, said in a Facebook post on 26 October that she will be joining Dr Najat Maalla M’jid, the special representative of the United Nations secretary-general as a panellist on 30 October. 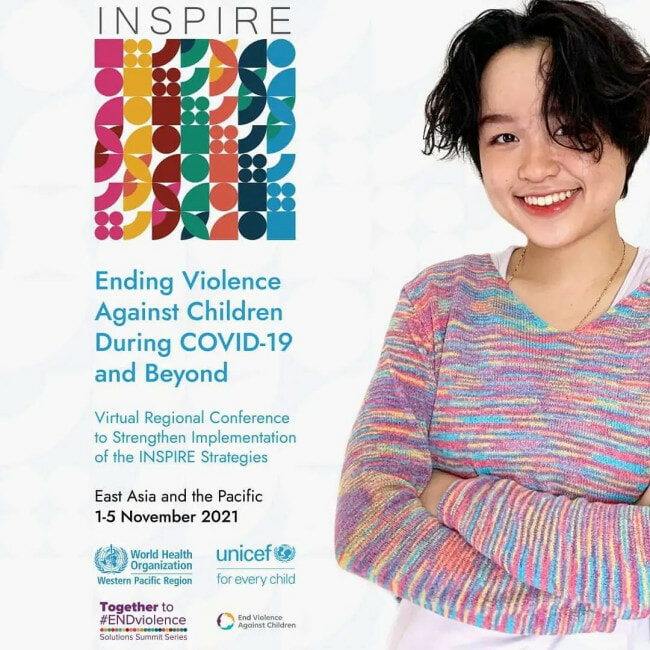 “In the discussion, Ain Husniza will present some views and suggestions on the current situation of children’s rights in Malaysia, especially from the aspect of access to quality education, improving the level of safety in schools, mental well-being, policies and so on,” he said.

“Only seven representatives from East Asia & Pacific countries were selected including Malaysia, Indonesia, Cambodia and Thailand.”

He added that the discussion will take place on Zoom and will also be shared live on Facebook. 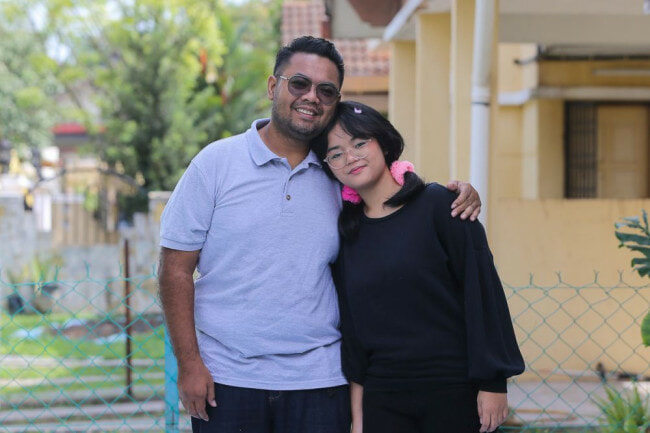 “Hopefully, with the space and opportunity provided, this will open a more dynamic future to the process of adapting to the post-pandemic changes of Covid-19 for all, especially children,” he said.

Earlier this year, Ain Husniza sparked the #MakeSchoolASaferPlace movement after calling out her physical education teacher for making rape jokes in class.

She was later asked to pay RM1 million for ‘defaming the teacher’, to which she counter-sued him for RM5 million.

It's time to listen, it's time to take action!The second regional INSPIRE conference is going online on 1-5 November…