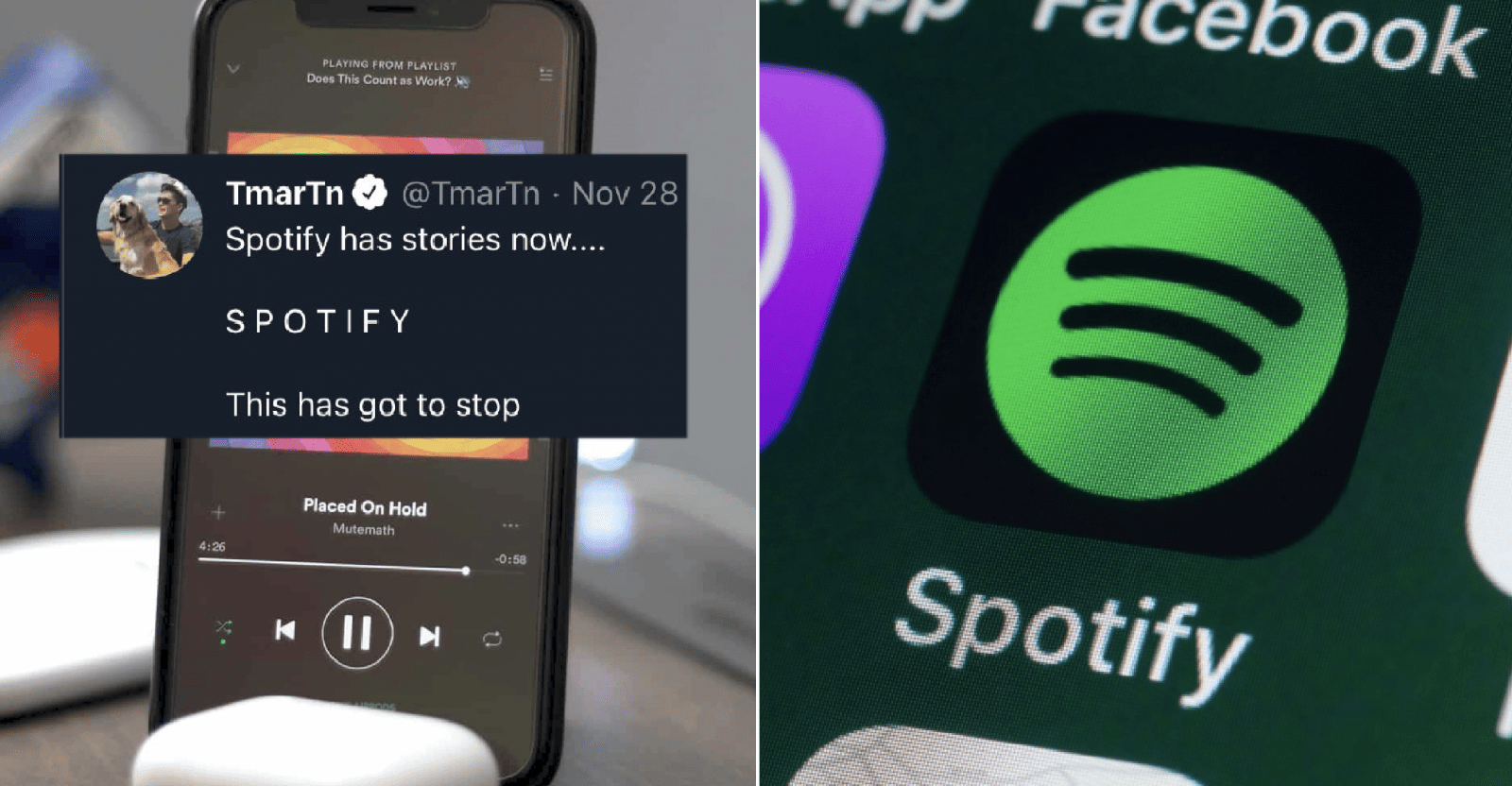 The stories feature from Snapchat is one of the most innovative features when it first rolled out and came to define what Snapchat is. Well, why wouldn’t it be? In a ubiquitous social media world where anything you write becomes permanent and could haunt you for the rest of your life, a disappearing post after 24 hours safeguards your reputation and image, especially if you’re prone to post first before you think.

Well, the feature was then ‘adapted’ by Facebook into their Instagram app and eventually Facebook itself. Recently, micro-blogging social media site Twitter introduced a Snapchat ‘stories’ clone in the form of a feature called Fleets. 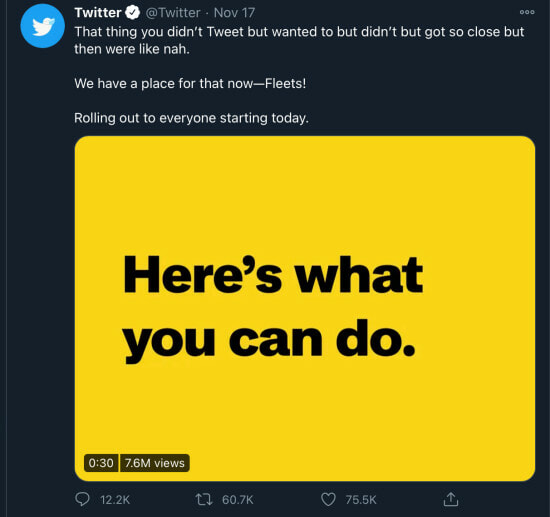 With Fleets, Twitter users can post stories called, well, Fleets that will disappear into the abyss after 24 hours and appears separately from your Twitter feed. While we get that having a ‘stories’ feature is the cool thing to do right now, we couldn’t fathom why Twitter would introduced it when users have been calling for the feature to edit your tweets since like forever.

After Fleets’ introduction, the adding of a stories function to an app became somewhat of a meme. In fact, someone even made a meme where even the MySejahtera app has stories here:

Well, if you couldn’t comprehend why Twitter would release a ‘stories’ feature, then I’m sure you’ll be left dazed and confused with this latest tech news:

Spotify is also rolling out a stories function on its app!

Currently in its public testing phase, the feature is only accessible to certain users of the music streaming application. Discovered by YouTube gamer TmarTn, it seems that Spotify’s stories feature is for artists to post short content to better connect with their fans and listeners. 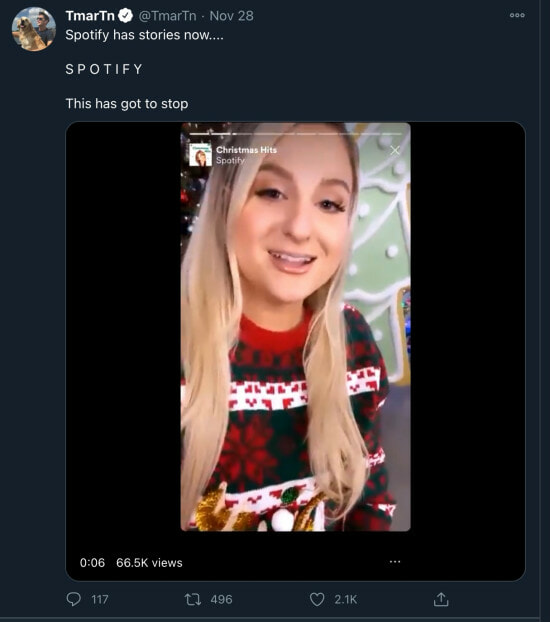 Identical to Instagram’s implementation of its stories, Spotify’s stories can be viewed when you click on the Spotify profile picture of artists inside the application. According to Androidpolice, the music streaming service app has been working on adding stories for a while now, as far back as August last year.

Well, nobody actually ever asked for this feature, but hey, we don’t always get what we want, right? What do you guys think? Has stories gone too far? Share your thoughts with us in the comments.

Also read: Twitter Has A ‘Fleeting’ New Stories Feature, But All We Want Is An ‘Edit Tweet’ Option 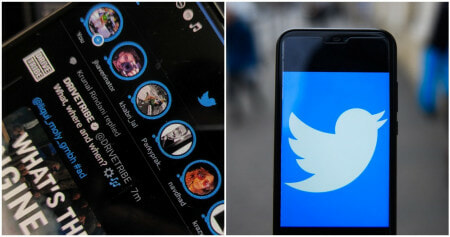