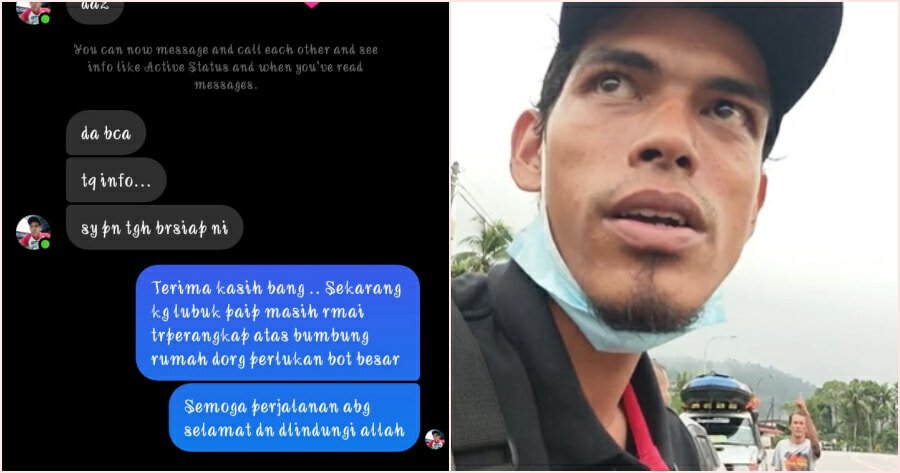 During times of crisis, unexpected heroes often emerge to aid those who are in need of help.

During the flash floods which hit parts of the Klang Valley at the end of last year, one of those heroes was Azwan Omar also known as ‘Abang Viva’, who brought a boat on top of his Perodua Viva which he brought from Melaka to Puchong.

Now, as floods are happening in the East coast of Malaysia with states such as Kelantan and Terengganu being the worst hit, victims have cried out to Abang Viva for help. 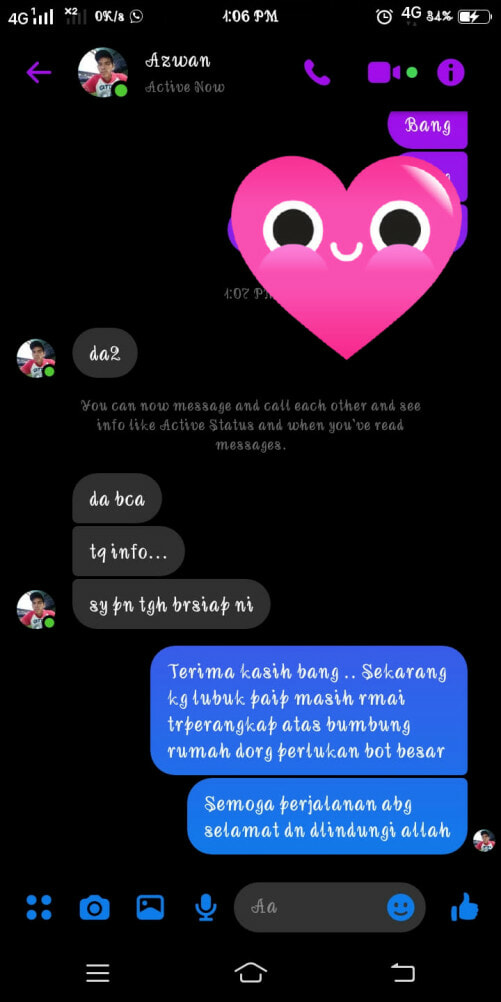 Fortunately, in response to one of the pleas for help, Abang Viva said that he is packing his stuff and will be on his way to help the flood victims.

In a Facebook livestream last night (27 February), he revealed that he was planning to head to the East Coast to offer his help. He also asked his followers which areas are the worst hit, including Kuala Berang in Terengganu.

In an update this morning (28 February) at 7:38am, Azwan explained that he has arrived in Terengganu and asked his followers to update him on information regarding the floods and where he should head towards.

Netizens ask for his help

In the livestream, plenty of users informed him on where to go and who needed help.

One user went on to give an address and said, “Abang Viva, we need your help. My uncle is stranded at a homestay and has run out of food.” 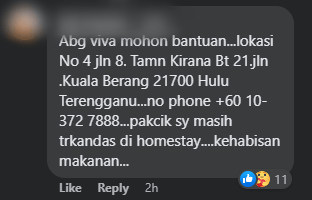 Another said, “Please go to Hulu Terengganu’s hospital if you can… all of the staff are stranded and are unable to go to work. The ingredients needed to make food is also gone.” 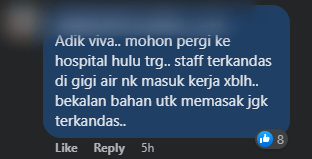 “Abang Viva, please enter Jalan Sekayu, Kg Padang Setar and Kg Sekayu… all of which has been impacted by the floods,” said a netizen.

Let us all pray that all the flood victims are safe and that Abang Viva’s rescue operations will proceed smoothly. 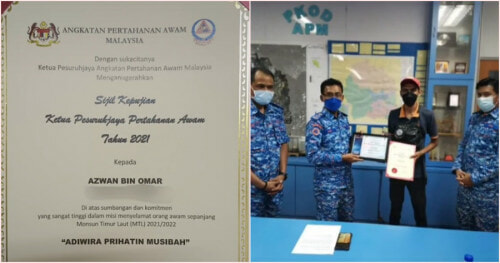