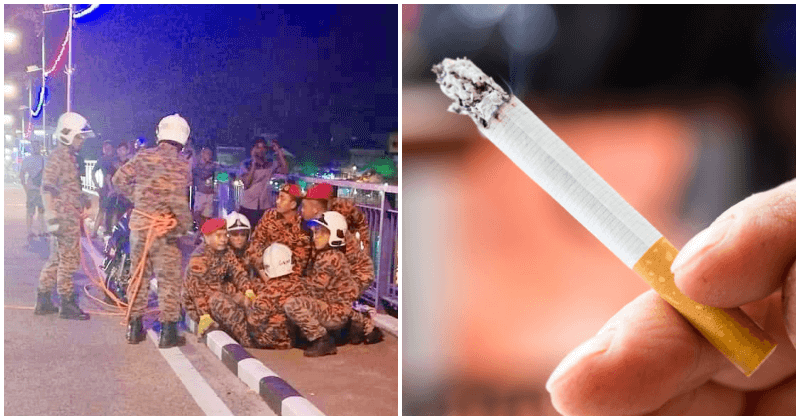 In a heroic twist of fate, a team of firemen from Muar, Johor, saved a man from jumping off the bridge by offering him a cigarette!

The 30-year-old man aroused suspicion from motorcyclists when he was spotted at the Sultan Ismail bridge at about 10.15pm yesterday (5 Mar). The authorities were then alerted at about 10.29pm about the incident, reported Malay Mail. 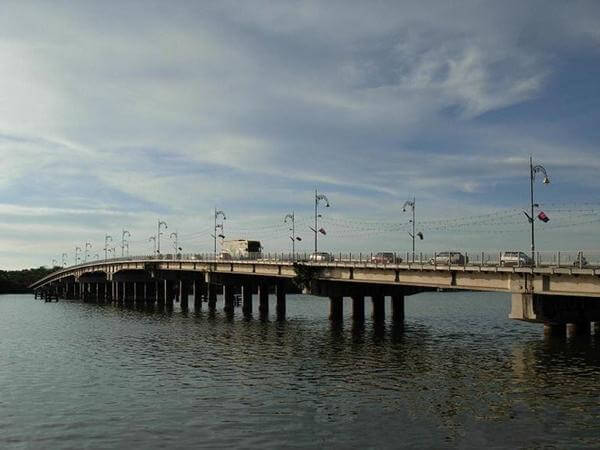 A Johor Fire and Rescue Department spokesman said that the man was ready to jump from the bridge when the team arrived.

The team persuaded the man ‘to come to the safety of the middle part of the bridge’. They then lured him to safety by offering him a cigarette! 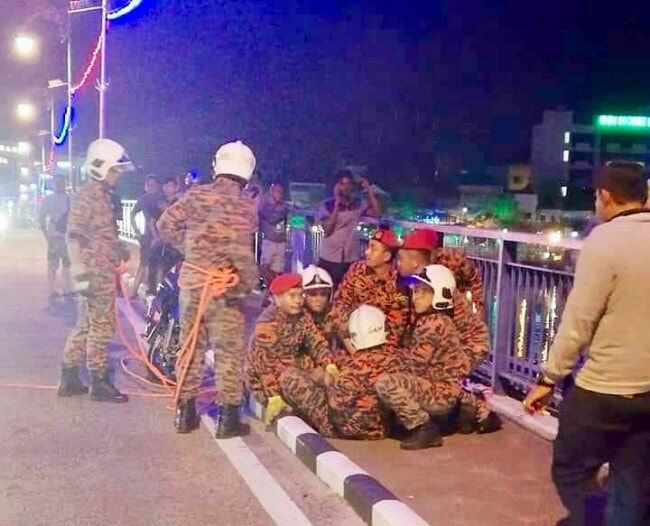 The whole incident ended at about 10.56pm and police took the man in for further action.

Guys, please remember that suicide is never the answer. Always open up to a loved one or reach out to befrienders as they provide emotional support 24 hours a day. It’s free and confidential too. 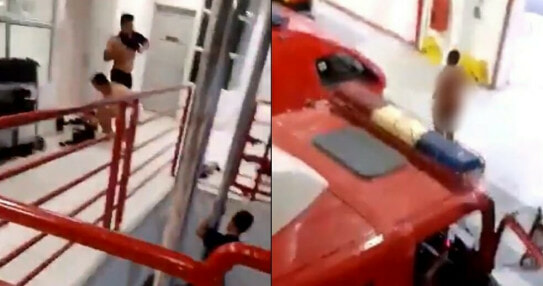