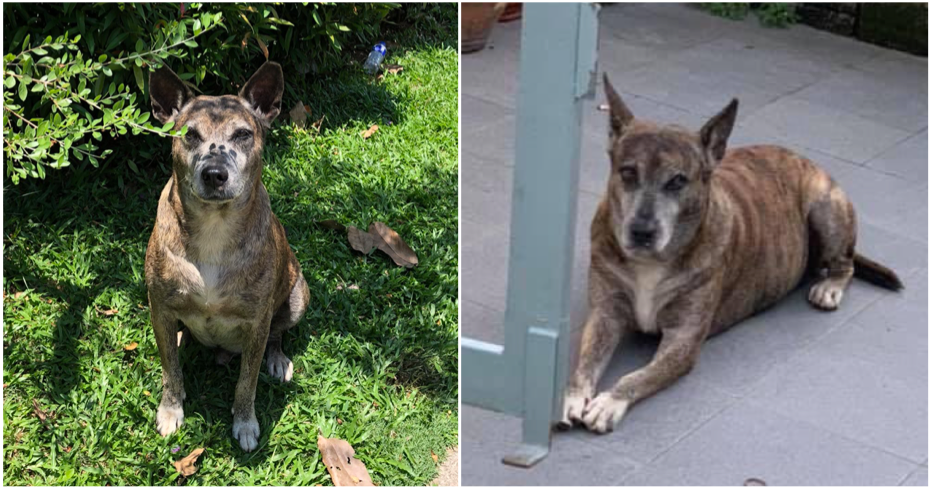 Recently, a netizen decided to share a story about her late father’s touching love for a stray dog on Twitter which has gone viral with 34.4k retweets at the time of writing.

It was one day after Nurul Ain’s father passed away that she decided to share the heartwarming relationship her late father had with Johnny, a stray dog that frequently visited her home. 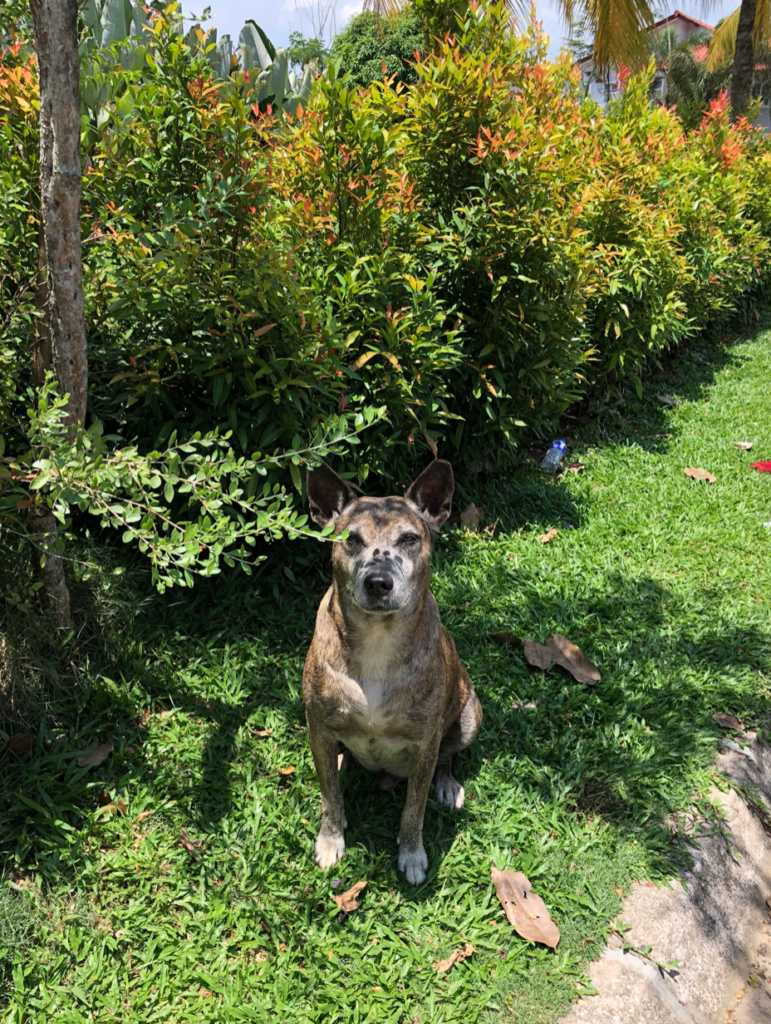 “A few years ago, this dog (Johnny) appeared in front of our house. At first we were just feeding him because he was so thin, but after a while, he just kept sitting outside the house, guarding the house, but never going further than the gate.” 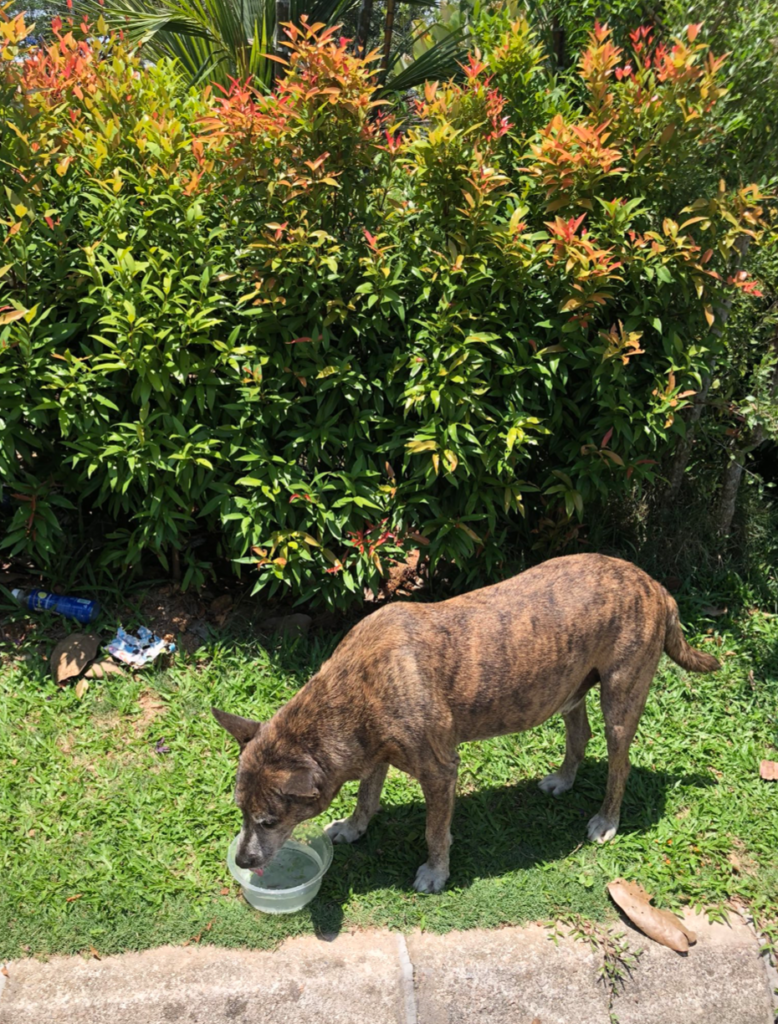 But one day, the dog came inside the house’s compound because it was injured which prompted her father to ask for the neighbours help to bring Johnny to the vet. After the incident, Johnny became more attached to her father. She explained,

“Dad was always the one feeding him, taking care of him like a child. Any time we go out to eat, he would return with chicken bones for Johnny. If we didn’t have enough, he would go as far as asking the people nearby for their chicken bones.”

Her father would always remind her family about feeding Johnny which can be seen in the conversations below: 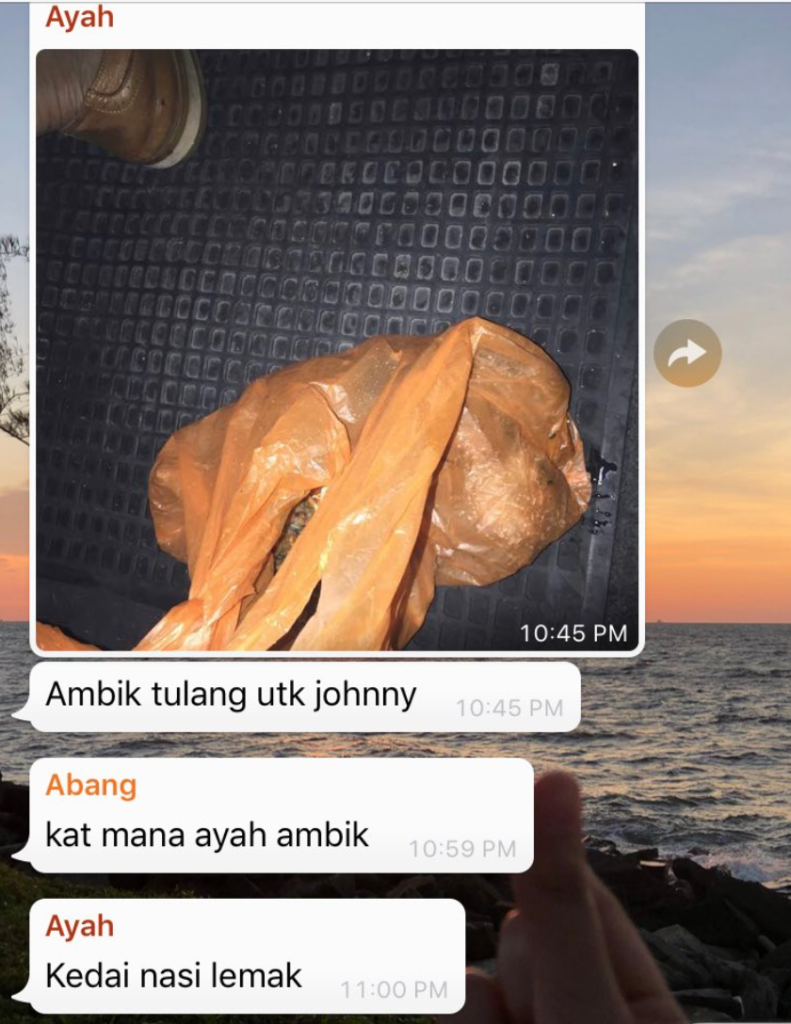 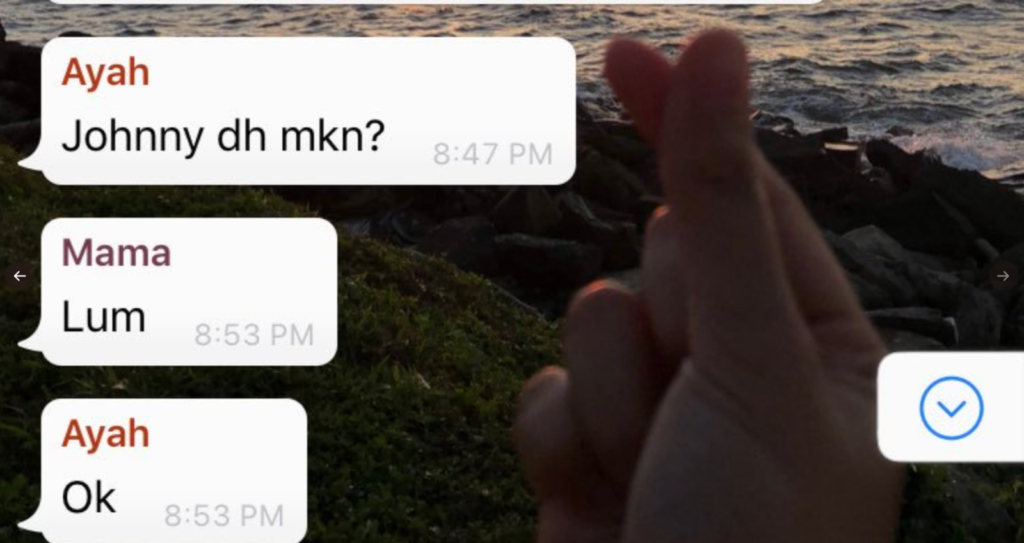 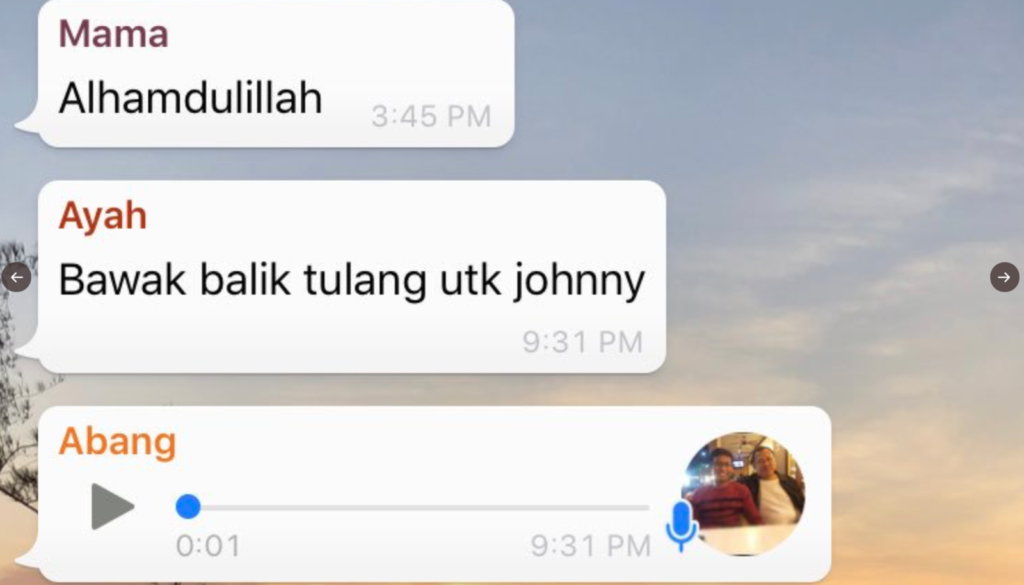 Whenever her father walked to the mosque for prayers, Johnny would accompany him. She said,

“My dad had to tell him to go back home, so that the dog wouldn’t bother other Muslims at the mosque.”

…and Johnny would be waiting for him when he returned home. 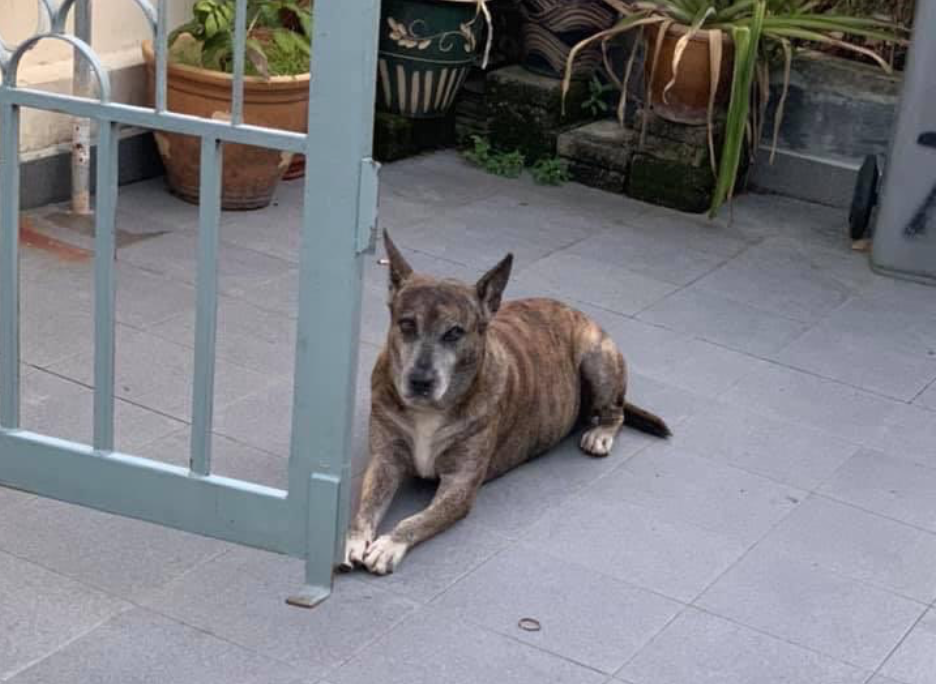 Her father passed away on 16 April, and somehow Johnny knew his master and friend was not there anymore.

“He would wait quietly and just look at us with a sad look on his face. That night when he was making noise for food, he realised that dad was no longer there.”

She ended her thread with a message to her father, telling him not to worry about Johnny as the family would still feed him and take care of him.

God bless those who go out of their way to take care of the animals around them. We humans should be compassionate towards these animals who love us wholeheartedly. 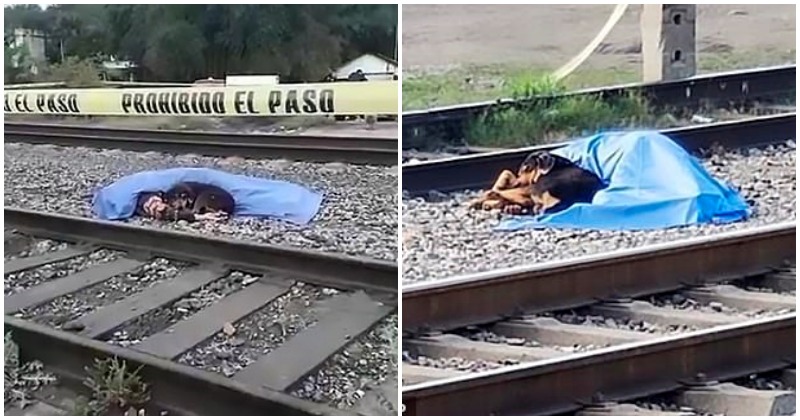