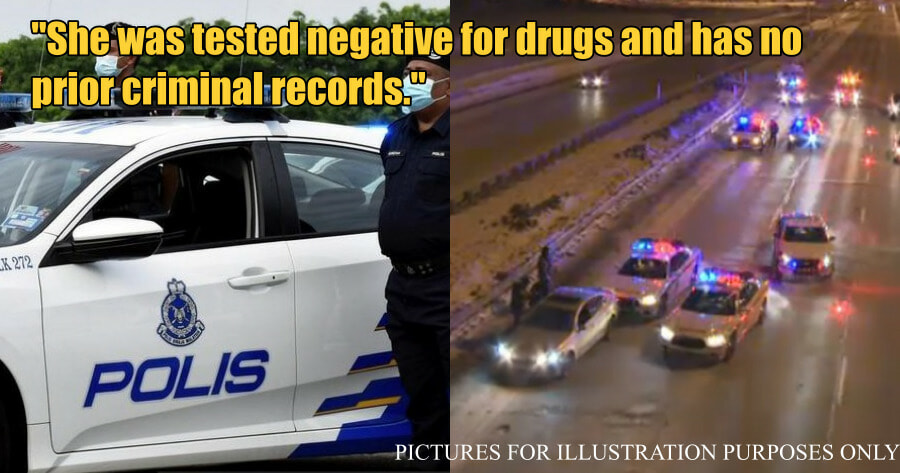 High speed chases usually don’t occur often and the most that we’ve seen would probably be on TV!

Just recently, it was reported that 9 police cars were dispatched to chase down a 39-year-old woman driving an Innova. Authorities mentioned that as they were doing their routine checks around, they saw the woman and asked her to pull over. 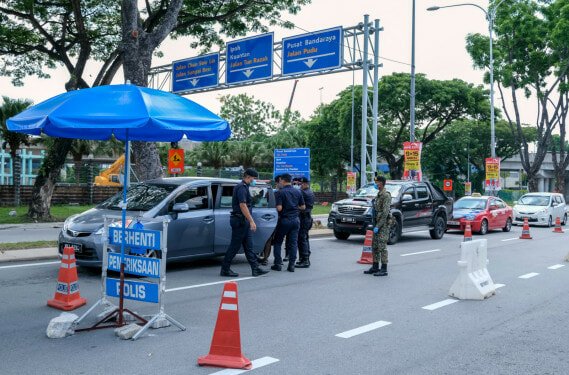 Unfortunately, she wasn’t willing to cooperate and instead sped up without the intention of stopping. The police then started chasing her from Batu Gajah all the while calling for back up. There were 9 police cars in total that were involved, and this includes,

“She then came to a dead end surrounded by us (police) in Malim Nawar, but she didn’t stop, she then rammed our cars and at one point her car was charging towards one of us”, said the district chief. 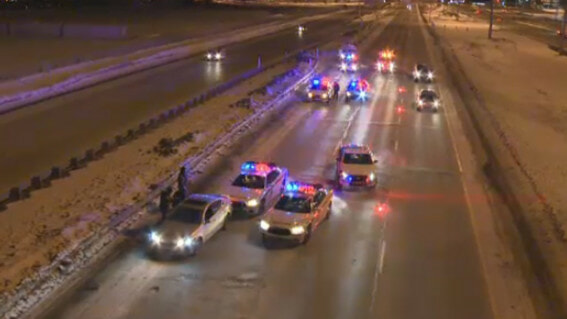 One of the police officer then fired a shot at her tyre but she was stubborn and refused to stop despite having one tyre down. Not long after as she was at the highway in Ipoh heading towards Lumut, she was forced to stop her car at the side as her car broke down. 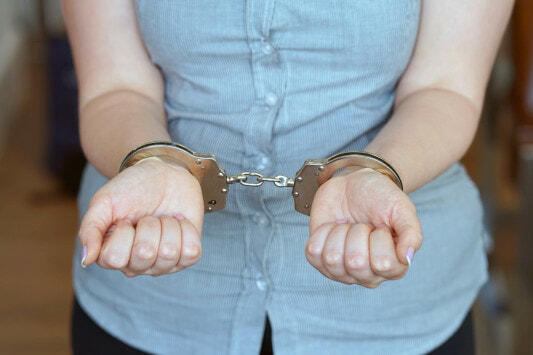 Initial investigations stated that she was tested negative for drugs and has no prior criminal records. Due to the incident above, she will be tried under a few charges which includes

As of now, no further updates have been given and the cause of her reckless act have yet to be confirmed, though rumoured to be stress.

Also read: M’sian Woman is Sentenced to 10 Months in Jail For Stealing RM1.2k Worth of Men’s Underwear