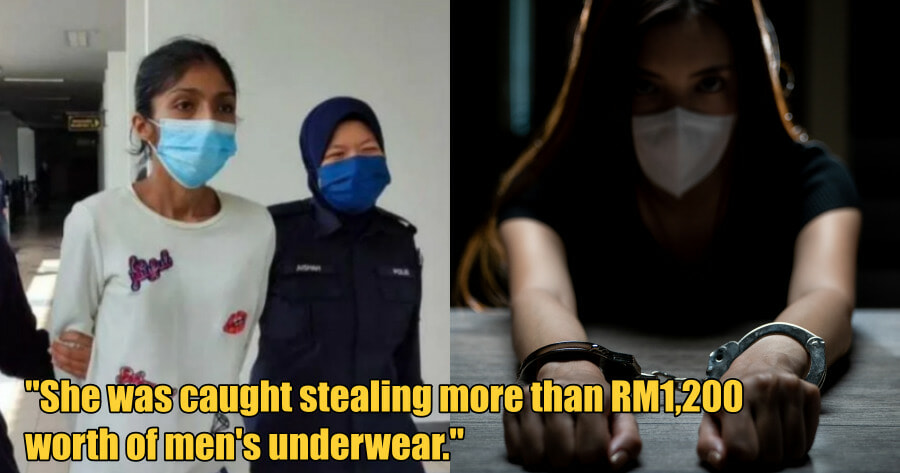 Desperate times may call for desperate measure, but one should never resort to anything that can cause legal actions to be taken on an individual. Just recently, as reported by Oriental Daily, a Malaysian woman was found guilty of stealing over RM1,200 worth of men’s underwear at a mall in Melaka. 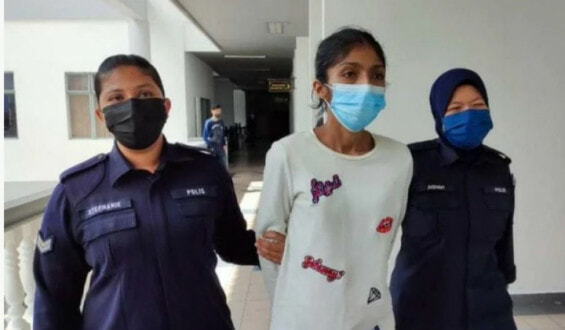 When in court, the woman explained that she had no choice but to do so as she is a mother of 3 with parents who are ill and a husband who is currently jobless. She pleaded guilty for what was charged against her and was hoping for a shorter sentence time.

Following her plead, the court found her guilty of theft and she was sentenced to a 10-month jail time as she was on trial for the same crime back in 2018 and 2019. On the day of her arrest, she was also caught taking drugs, offending the Dangerous Drugs Act 1952.

Following that she was allowed bail for RM2,500 until her psychological report is out.

Also read: Man in Jail Finds Out Wife Has Been Cheating On Him, Sues Her & Her Lover For RM71,000 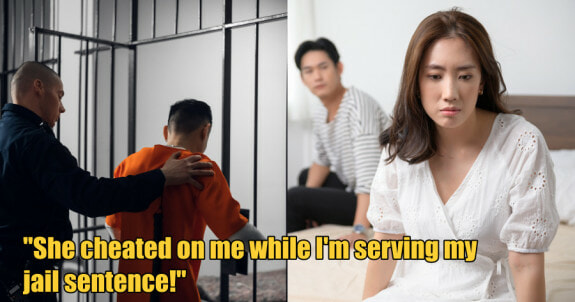