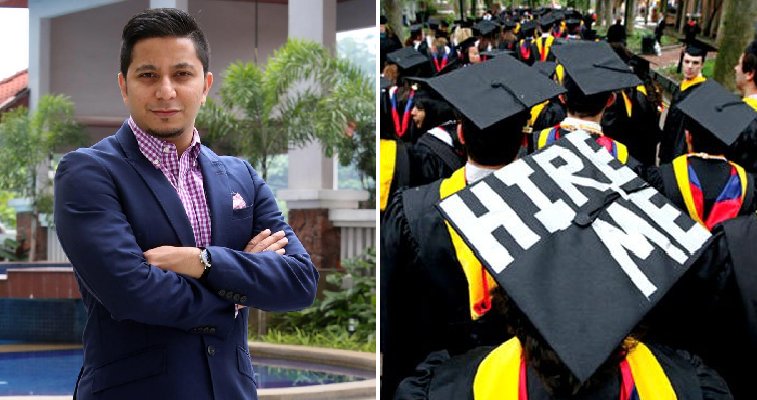 It isn’t fun to desperately look for a job especially when you have just graduated and have been poring through those job websites for a suitable vacancy for what feels like ages. You feel like you have sent countless résumés but still, there is no feedback from the potential employers. 🙁 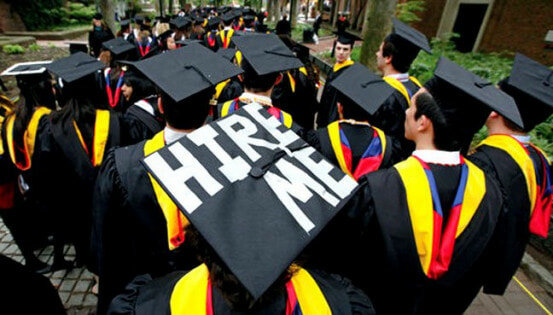 There have been many complaints about the rising unemployment rates among youths who have a tertiary education according to The Star and the figures definitely don’t look good for them. Uh-oh!

A post by a successful entrepreneur, the CEO of FAR Capital Sdn Bhd, Faizul Ridzuan back in 2015 commenting on this problem among the youths in Malaysia resurfaced recently and we feel that it is still very much relevant today. So, we decided to share it with you guys as he imparted a lot of wisdom and knowledge. You’re welcome. 🙂 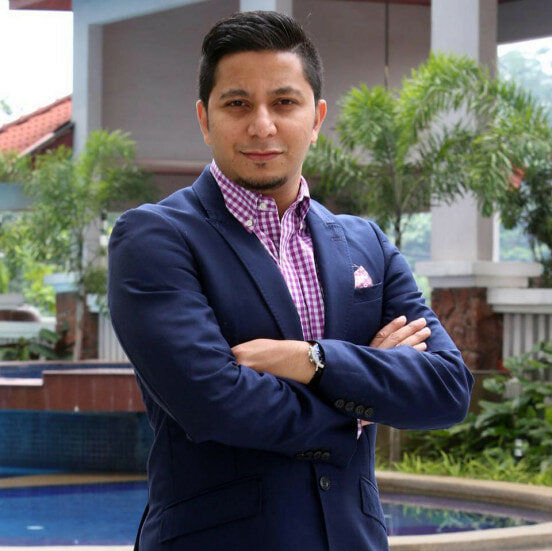 Before that, you need to understand his story and how he became a successful entrepreneur. Read and be inspired y’all!

He starts off by relating his experiences in 2004 when he was a 23-year-old fresh graduate from University Malaya with a degree in software engineering. He said, “I worked at Starbucks part-time and managed to earn about RM800 to RM1,000 a month. I bought my own motor scooter as I couldn’t afford a car even if my parents paid for it first. So, if you guys have a car, you’re way luckier than me.”

Due to the dot-com bubble bursting, it was a bad time for IT students in the industry but Ridzuan managed to find a job as a programmer at last but with only a monthly salary of RM600 and accommodation. Walao, RM600 only leh! 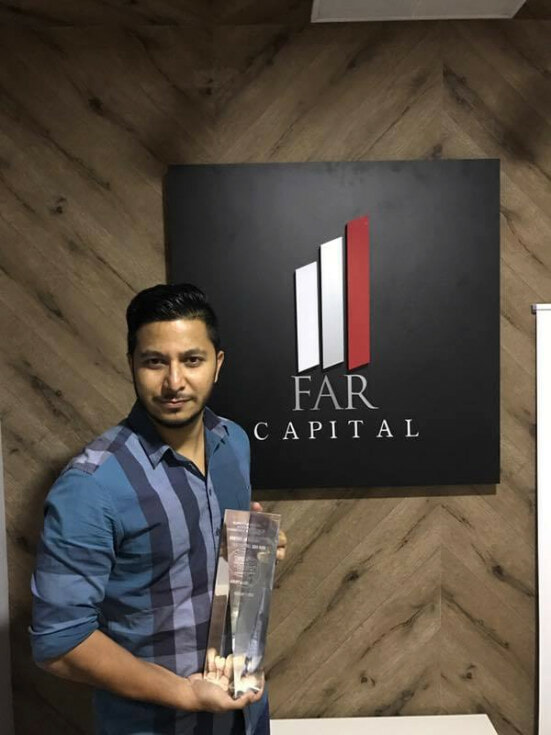 In fact, this salary was even lower than when he was working in Starbucks but he didn’t complain as he knew that there were many other people with similar qualifications who were jobless too. He even had his certificate already! He decided that he wanted to start his own business but first, he ventured into other fields to gain more knowledge.

From a credit card salesperson to a management trainee in a bank with RM3,000 salary, he managed to learn and save up enough to actually buy his own property at the age of 25. How many of us can even do that? He was still riding his motor scooter at that time. 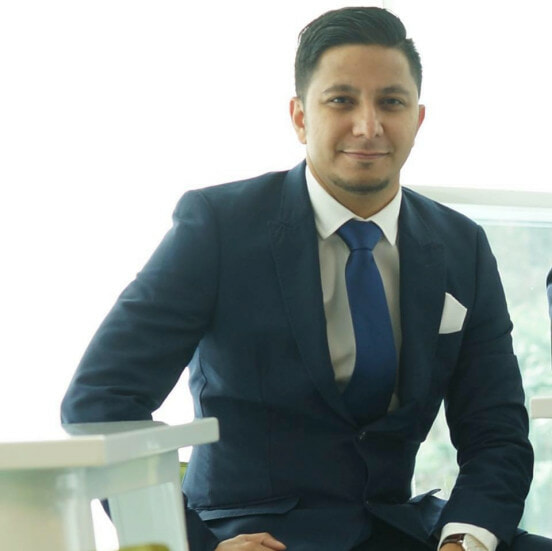 After three years in the bank, his ex-boss offered him a job in a multi-national company in a middle management position. He impressed the interviewers with his work ethics and positive attitude. In just four short years, his salary went from RM3,300 to RM9,000. Wow, imagine earning that much!

Ridzuan said, “I worked in that company for five years until my salary reached five figures and then only I decided to buy a secondhand car. However, graduates these days who earn just RM2,500 are already thinking of buying a Honda City or Toyota Vios. I decided to quit and pursue my dream of starting my own business of being a real estate and investment consultant.”

His seminars are now widely attended by people from all walks of life as he persevered with his dream and went against the odds to build up his highly successful business. Ridzuan summarises the things he learnt to become what he is today, in hopes that he can help the struggling millennials.

1. You need to have a high EQ because maintaining a positive attitude and never giving up is the key.

2. Think long-term and never stop learning even after you have graduated.

3. You need to have a good command of English because it is an international language and also brush up on your interview skills.

4. If you don’t like where you are today, just move. You are not a tree. Try new things!

5. Nobody owes you anything, you have to work hard to get what you want to achieve.

6. Your degrees and certificates are just the stepping stone for you to enter the workforce. It is super common to have a degree now so it doesn’t give you any added advantages. Instead, brush up on your soft skills as well.

7. It doesn’t matter if you start slow, as long as you put in the effort to achieve your dreams.

8. Don’t make a small issue into a big problem. A successful person only cares about big issues. Means don’t gossip so much lah!

9. Learn how to invest and manage your money. If I had bought a Toyota Vios in the beginning, I wouldn’t be where I am today. 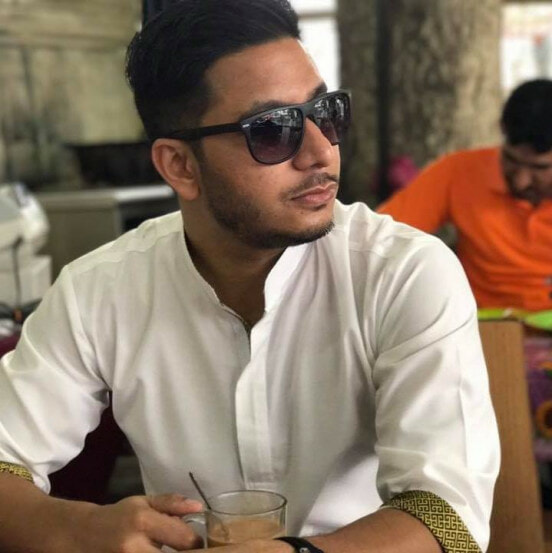 He ends his post by saying, “If I had given up, cried and complained in the beginning, do you think that would have changed my life? No, it would not. But I understand today’s youths’ feelings very well, because I was once a struggling youth too. I know that no one will help me, unless I help myself.”

Hope you have learnt something worthwhile from what Ridzuan shared! 🙂

Also read: 4 Young Malaysian Entrepreneurs Make It in Life by Doing the Things They Love 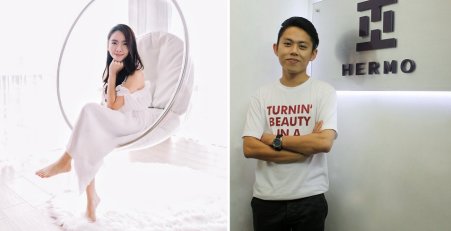