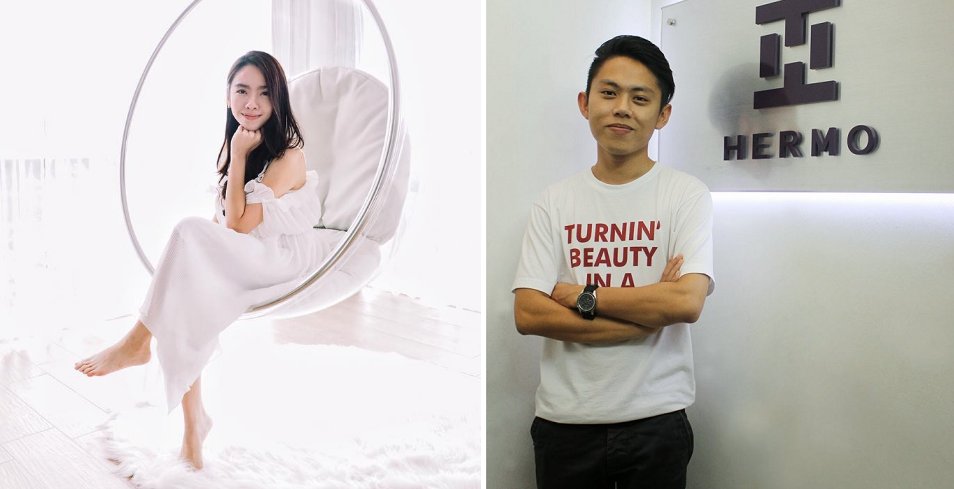 As part of the millennial generation, we grew up seeing our parents work hard for most of their adult lives and sacrifice so much, yet not necessarily receiving the reward we thought they deserved. Watching them, most of us realized that we want a good work-life balance and crave the freedom to pave our own path in life. According to Financial Post, 66% of millennials ultimately want to be their own boss.

Consequently, we dream of starting our own business to pursue our passion. But making this dream a reality is not an easy process, as it involves a lot of time and effort.

Hence, we have recently reached out to several inspiring young entrepreneurs who are only in their 20s to find out the secret behind their success and asked them for advice on how they did it. 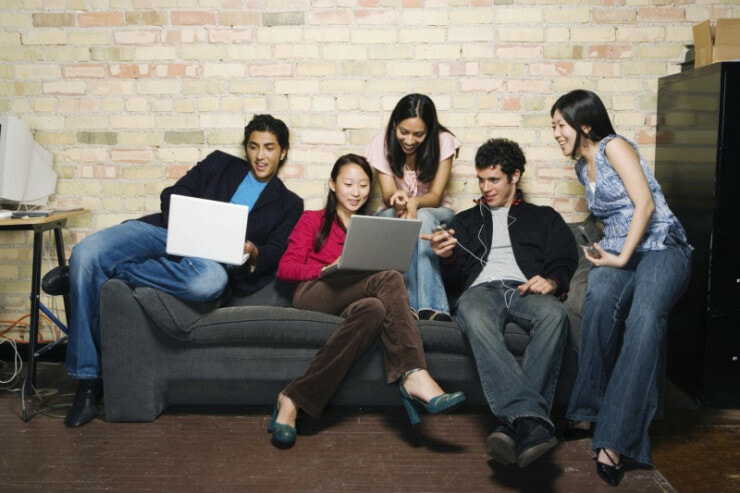 So, here are the words of wisdom they’ve shared to get you inspired! 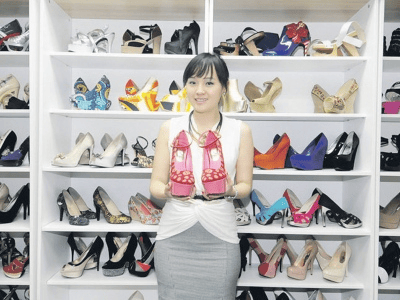 At the tender age of 4, Christina Ng already had a profound passion for shoes and wanted to be a shoe designer when she was older. When she was 24, she decided to materialise her dream and started christyng.com as a side business but her gorgeous shoes soon went viral on social media, and as they say, the rest is history.

The majority of businesses experiences many ups and downs, especially in the beginning, and christyng is one of them. Christina says, “One of the highest points was when we won a SME Innovation Challenge and were awarded with a grant of RM250K to kickstart our business. The lowest point we faced in the beginning was being shortchanged by our suppliers which caused us to lose a lot of money.”

Determined to make her business a success, she overcame the hurdle she faced by being resourceful and resilient. This led her to focus on networking and looking for financing to help expedite the business growth. She also learned from her mistakes and decided that the company would start to produce their own shoes instead.

“Based on my experience, a valuable piece of advice I’d give to someone who wants to successfully start a business will be ‘Cash is king’. Cash flow is oxygen. Make sure you manage your finances and keep a close eye on the accounts,” she concludes. 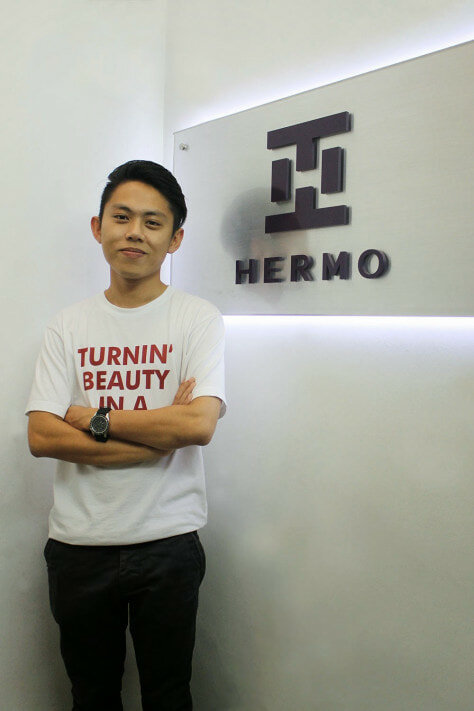 If you love beauty products, you have definitely heard of Hermo, the premier beauty site in Malaysia. And you may be surprised to hear that the company was founded by two men!

Back then, Ian Chua co-founded Hermo with PS Chong because they were both  intrigued by China’s online beauty sites and its successful business model. They did some research which assured them that it was a viable business and prompted them to quit their full time job to venture into this business. Ian is a go-getter and believes that,

“If you’re not lighting any candles, don’t complain about being in the dark.”

Which is why Ian constantly pushes himself to achieve the best in his daily life. He says,

“Whatever I do, I strive to do it better. I improve myself daily through reading and learning consistently.”

Hermo also has its own fair share of ups and downs ever since its inception. Ian tells us the highest and lowest points the team faced. “We had a negligible amount of page views in the beginning which was rather discouraging. But after that, thanks to the team’s strong bond and teamwork, we managed to achieve 15 million page views per month on our website with more than 400,000 active users currently, which I consider to be the highest point. The lowest point we went through would be when our shipment with Han Jin Shipping Liner was stuck because they filed for bankruptcy protection. The dissolution caused a global disruption in the shipping industry as their cargo ships were left stranded at ports while waiting for payments.”

Of course, starting from the bottom is no easy task.

“In the early days, we bought products to resell without any profits in order to gain customers’ trust about buying cosmetics online. After that, we tried to get brand suppliers on board, but they were comfortable with their traditional distribution channels, so it was a challenge to convince them to go online with us.” But the two persisted and were determined to make it work – and they did, by building relationships with their suppliers and slowly carving a name for themselves in the industry.

He advises other enterprising young people, “Never be afraid of making mistakes and keep following the direction you have initially set for yourself. Keep going on regardless of how tough it is.” 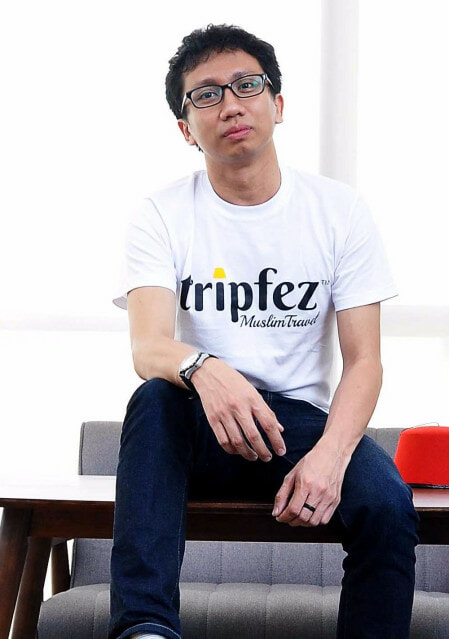 Faeez is a firm believer that nothing is impossible if you really want something to happen.

“Always follow your dreams, no matter how hard it is, because if we put our heart and effort into it, nothing is impossible!” says Faeez.

His passion for traveling has been instilled in him since he was a child, as his family likes to travel a lot. So, it was natural that he turned this passion into a career, but he didn’t open a typical travel agency. Instead, he recognised the potential for Muslim travel and created a platform to cater to this market.

“Tripfez and Salam Standard was founded to incorporate a holistic and inclusive approach in travel. So we try to enrich all our travel products with Muslim information too (e.g. if a hotel offers halal breakfast, or a praying mat and so on),” he says.

He attributes the success of his company to several factors, “Our success was due to the long-standing support of the industry including the hotels, the online travel agents (OTA) and travel stakeholders as well the consumers, without which we would not have gotten this far.”

Did you know that Tripfez has also appeared in major publications such as BBC, CNBC and Forbes magazine in 2016? Faeez says, “It was one of the highest points for the company, as it is a sign of recognition towards the concept of Muslim travel.” A true go-getter, he takes each day as a challenge and believes that when you set your mind to it, the only way you can go is up. 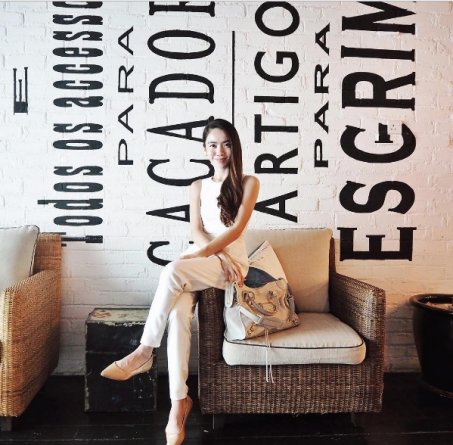 Doublewoot was born from the deep passion that two sisters, Helen Tan and Heliene Tan had for chic and fresh fashion, but they could not find quality apparel in the market that met their expectations.

“It was because of our love for fashion, where we started with taking stocks from the wholesale markets in Penang, KL, Bangkok and China to moving on to manufacturing our own label. Now, we make sure that we only sell quality apparels that are something we would wear.”

When the company first started, they faced really tough competition from huge retailers with bigger budgets as they saw Doublewoot as a threat. She says, “It was really hard for us to get nice apparels from wholesale markets as the big retailers had already monopolize the stocks.” But the sisters persevered and thought of various solutions to overcome this issue. Finally, they decided to manufacture their own brand.

“Because we had the flexibility to produce our clothes based on consumer demand, our sales soared, and we were recognised in 2016 by MDEC in the #MYCYBERSALE top 5 SMES in the foreign GMV category. This was definitely the highest point in our company history.”

Heliene believes that a major part of the company’s success was because they stuck to a solid financial strategy. “We ensure that our business is running on a sustainable model and at the same time, producing clothes that our customers would love to wear.”

Heliene says she was blessed to start the business with her sister, Helen, as they both had different skill sets that complement each other but they shared the same love for clothes.

She encourages other like-minded individuals looking to start a business by saying, “You need to get hands-on with the business’s core operations in the beginning. Know that the e-commerce landscape is always changing, so make sure you are ready to face these challenges. Always remember the reason you started and never stop working hard to keep that dream alive.”

These words of wisdom from some of the most successful entrepreneurs of our generation have a common theme.

Ultimately, their message is to always be determined and persevere in pursuit of your dreams. 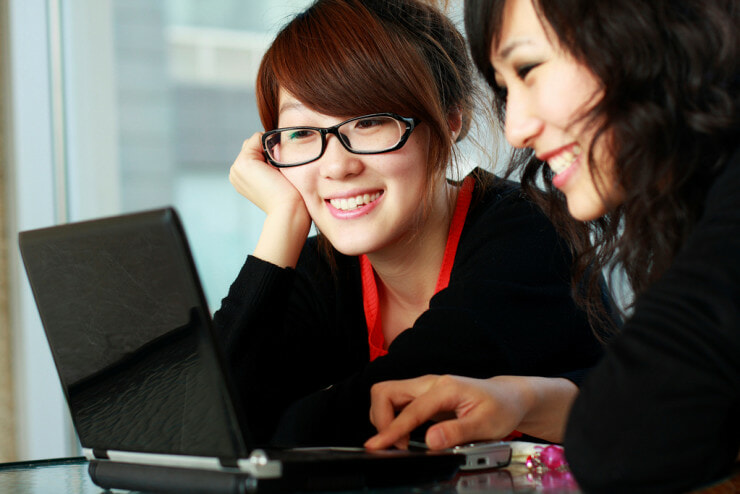 The road to success is often an uphill battle and to be an entrepreneur, one must be prepared to tackle any setbacks or hurdles you face along the way, just like how Christy Ng was shortchanged by her suppliers and Ian faced stock disruption when their shipment was stuck due to the shipping company’s bankruptcy issues.

In fact, they also advise aspiring entrepreneurs to always be on top of things and keep track of the company’s operations. By doing so, they can immediately think of solutions to any problems that arise and manage the business’s growth well.

Therefore, it is very important to have the right attitude and mindset before starting your own business, as it plays a major part in its success or failure.

But no matter how adaptable a business owner is, sometimes there are unforeseen events that can be disastrous to the business if one is not prepared for these situations. 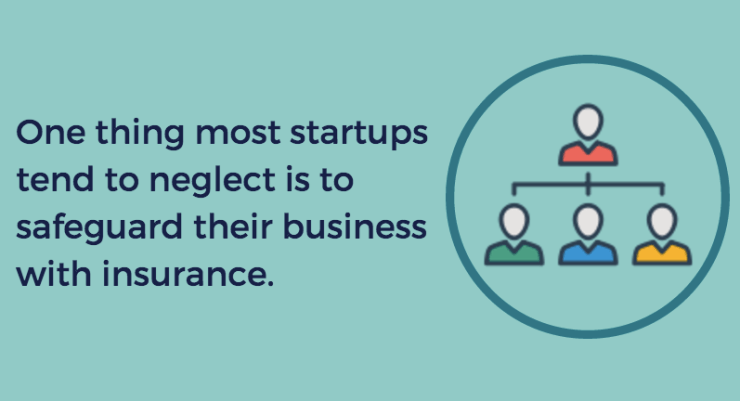 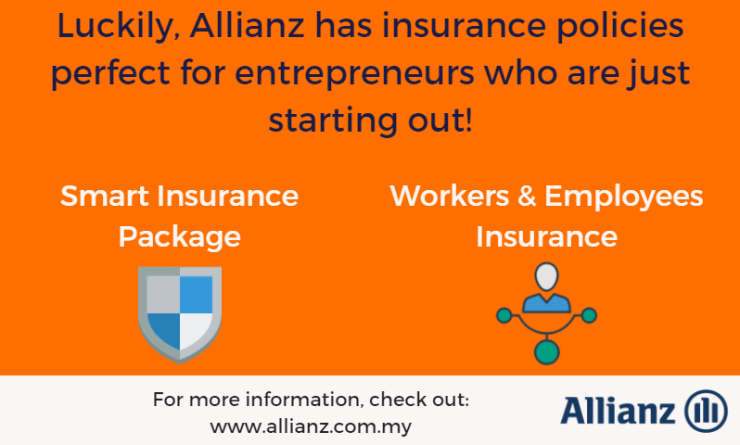 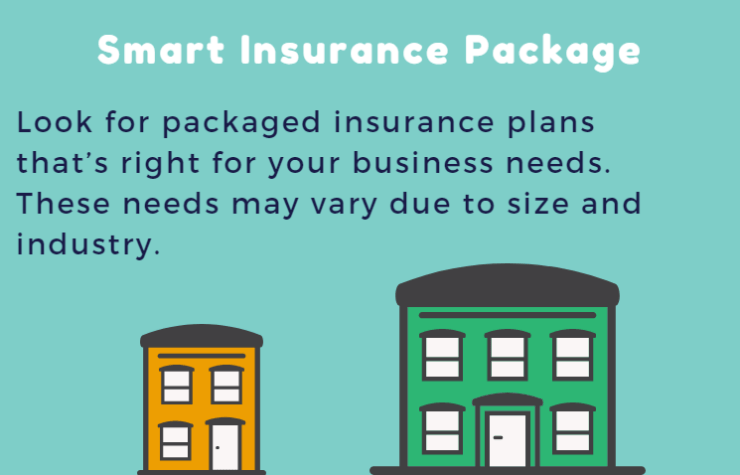 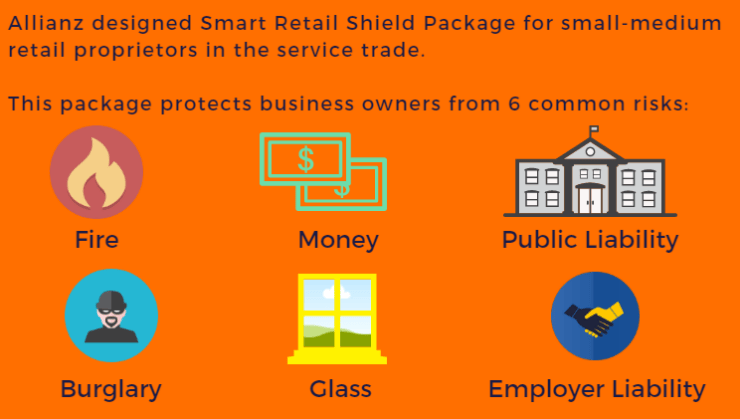 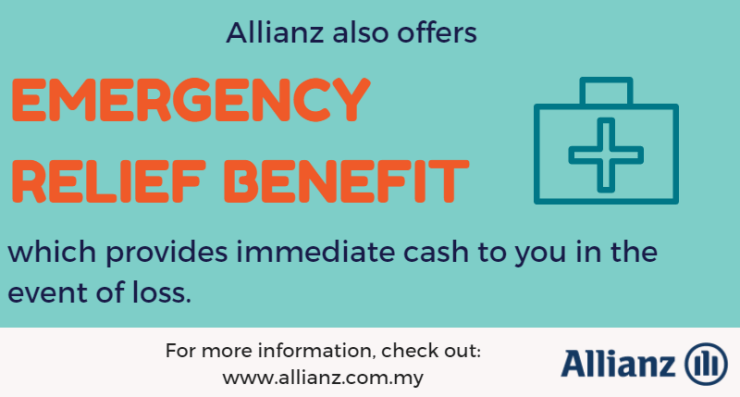 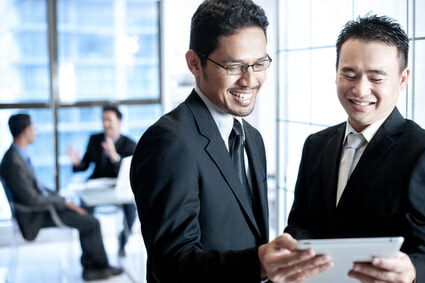 Allianz has many other insurance plans that are suitable for all types of businesses, ranging from assets, employees to business risk.

Head on over to Allianz’s homepage to check out their awesome products!