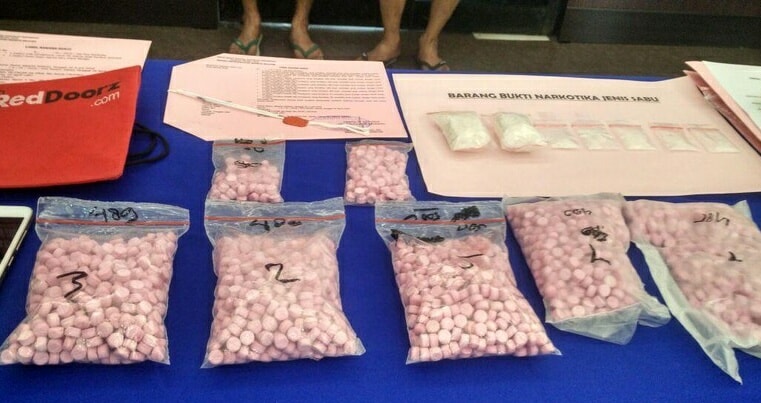 Parents, if you are taking any form of drugs even just for fun, we would advise you to stop as the habit will definitely affect your family in one way or another. It is just not worth the risk, not to mention it’s illegal!

Recently, an Indonesian school boy and three of his friends from Riau, Indonesia, accidentally ingested ecstasy pulls believed to have belonged to his father, a 46-year-old man, which is only identified by his initials, HR. 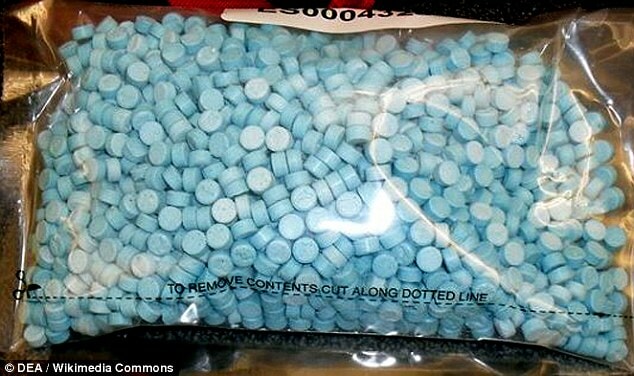 It was his two-year-old son who found the stash of pills in his car and then later gave it to his eight-year-old brother.

“The kids thought the pills in their parents’ car were candy. They cut up the pills and shared them with friends.”

The boy distributed the “candy” among his friends, aged seven to nine. All of them proceeded to swallow the pills except one friend who immediately spat it out because of the bitter taste. 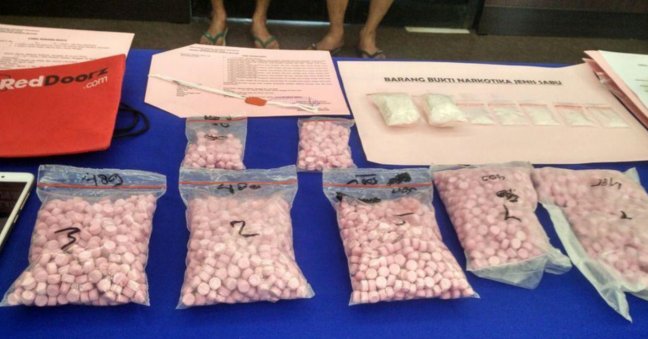 Immediately, they felt severe headaches and dizziness where they were rushed to the hospital. Sunarto explained that the kids are feeling better now after receiving treatment from the hospital. Thank god!

The father, HR, was arrested and charged for drug possession after he confessed that the pills was his. On top of that, the police might also charge him with criminal negligence after putting the lives of the children in danger.

The incident has triggered major concerns among Indonesian parents who have been hearing stories about drug dealers secretly giving drugs to children in the form of candy to get them addicted on drugs in hopes of grooming them to be their customers in the future. Thankfully, the children in the incident were fine after that unfortunate incident.

Stay away from drugs, everyone! 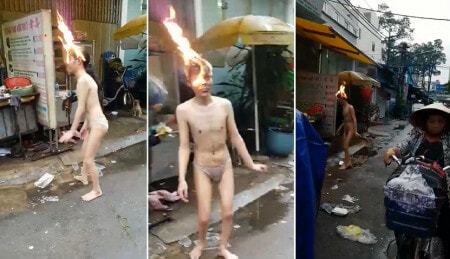