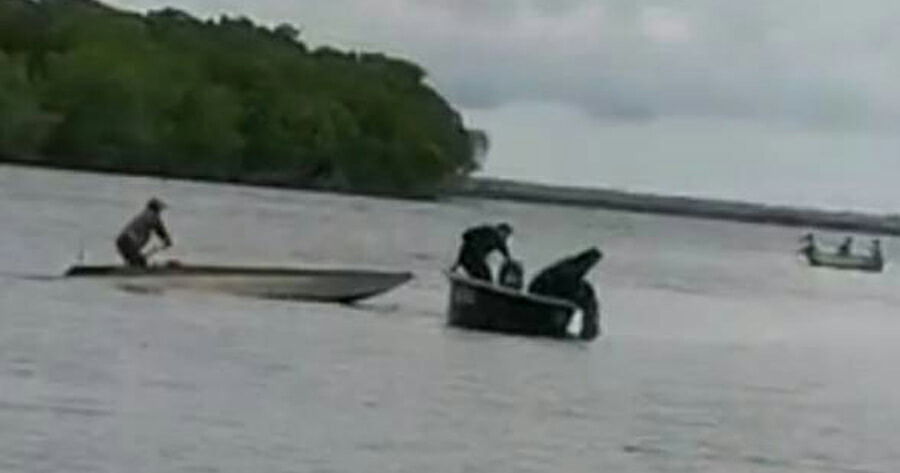 At 1:30pm this afternoon (11 December), an eight-year-old boy was killed by crocodiles while playing in the Kampung Sabah Baru river, reported Astro Awani.

The boy was bathing with a friend who immediately contacted the victim’s dad when he was suddenly eaten by a crocodile during his bath. 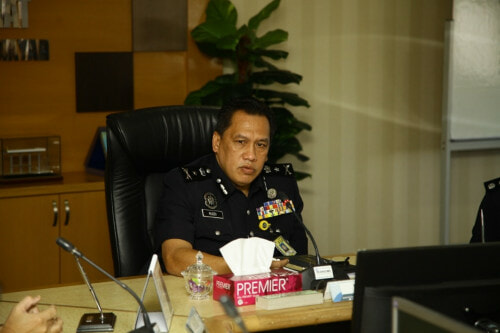 The child’s dead body was found at 3:30pm later that afternoon, floating in the river not far from the scene.

“Investigation at the scene found that the distance between the scene and the victim’s house was only about 20 meters,” he said.

The young boy sustained injuries to the body, namely the waist, abdomen and chest, and was declared dead at the scene.

The death has since been ruled as sudden death as no foul play or criminal elements were found linked to this incident.

We urge all Malaysians to be careful when bathing or swimming in rivers or lakes.

Also read: 800kg Crocodile Found In Drain In Sarawak After Being Shot, Forklift Needed To Carry It Out 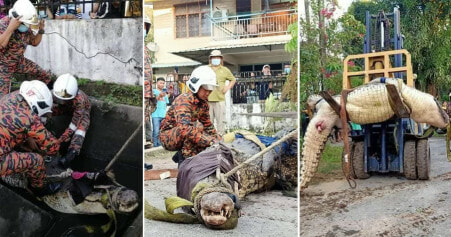