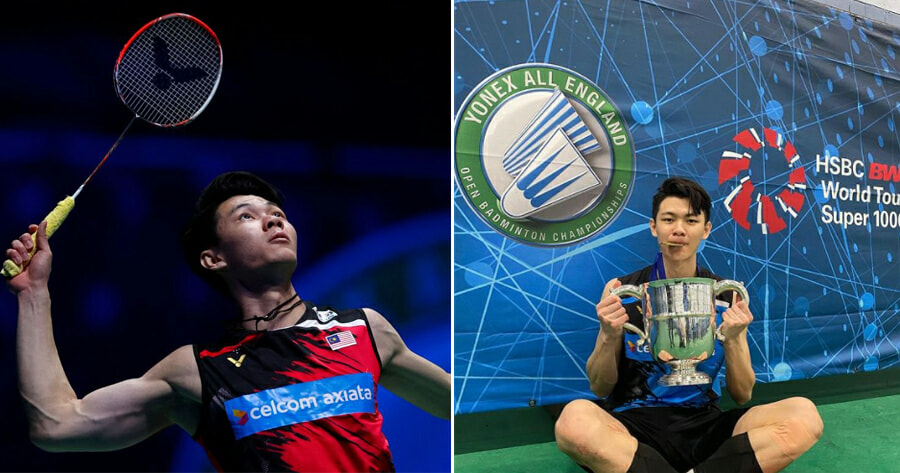 Lee Zii Jia is now ranked eighth in the world after emerging champion in the All England Open 2021! 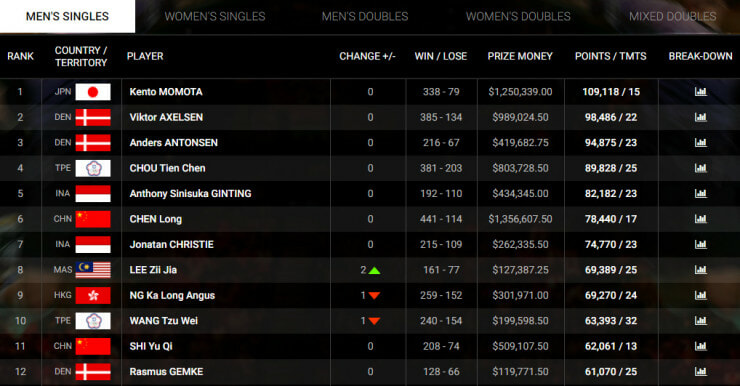 His victory at the Utilita Arena in Birmingham on 21 March pushed Zii Jia up two places, overtaking Angus Ng Ka Long of Hong Kong (69,270 points) and Wang Tzu-wei of Taiwan (63,393).

Japanese star Kento Momota remains at the top with 109,118 points from 15 tournaments, including 6,600 points from the All England Open, where he was eliminated 16-21, 19-21 by Zii Jia in the quarterfinals, according to BERNAMA.

Also read: Lee Zii Jia Makes Malaysia Proud As The Champion Of The All England Open 2021! 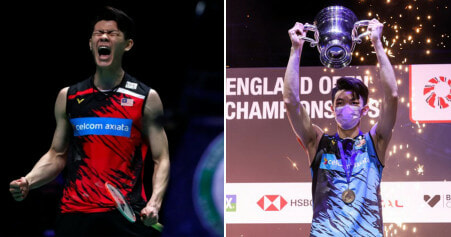