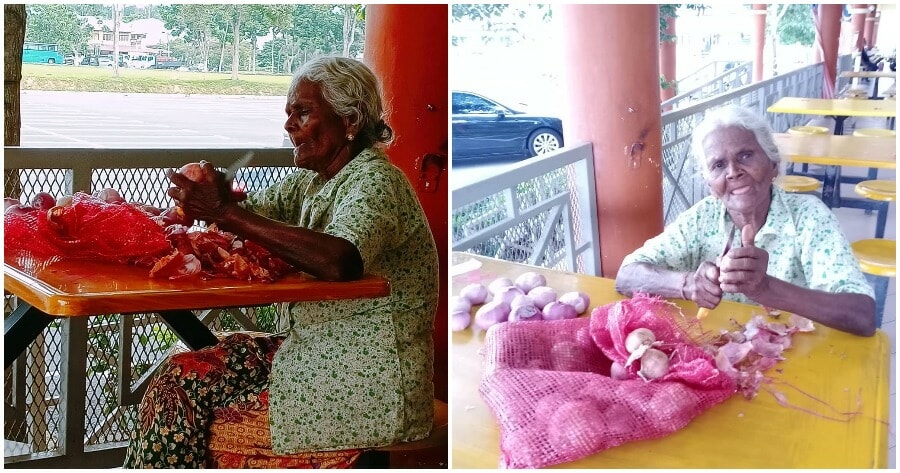 Whether we like it or not, one of the most sensitive stages in the life of any person is when they reach old age. At this stage, everything around us becomes quite delicate and we tend to become more dependent on other people to survive, but not for Ammakannu. 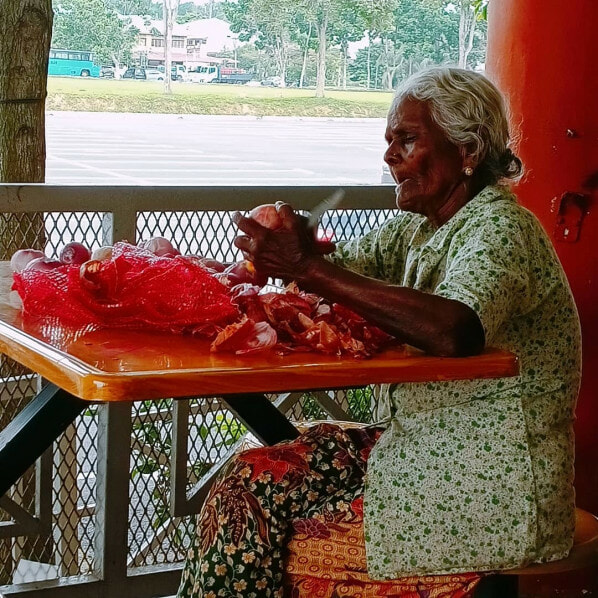 At age 84, Ammakannu still works part-time peeling onions. She walks about two to three km every day to sell her produce at the market, but since she’s unable to resume her daily routine due to the pandemic, this hardworking old lady goes to chef Ricky’s stall and joins in with whatever task that is available, like onion peeling.

She caught the attention of chef Ricky Narayanan who went to his Facebook page to share his admiration for her energy despite her old age.

Never give up. Still working hard. She my part time for onion peeler… On this golden age.she insist want to do work instead of chatting.. #Respect paati

Speaking TO WORLD OF BUZZ, he explained that Ammakannu usually comes into his shop and asks if he needs a helping hand. He says that he usually gives her vegetables like onion, garlic, or ginger to peel and she walks home by 4.30pm once she’s done. 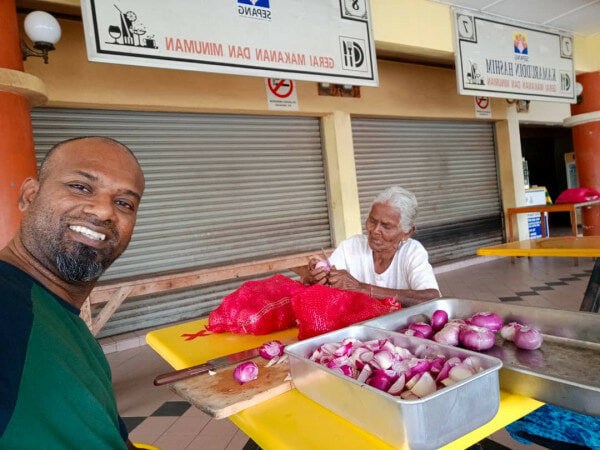 He also says that Ammakannu sells her greens from the farm at the nearby Pasar Awam Salak and works for a Chinese vendor, but with the Covid-19 cases on the rise, she was advised not to.

“She just loves coming into my shop and peeling the onions, I dont give her very heavy duties. But I admire her determination to work despite her age,” 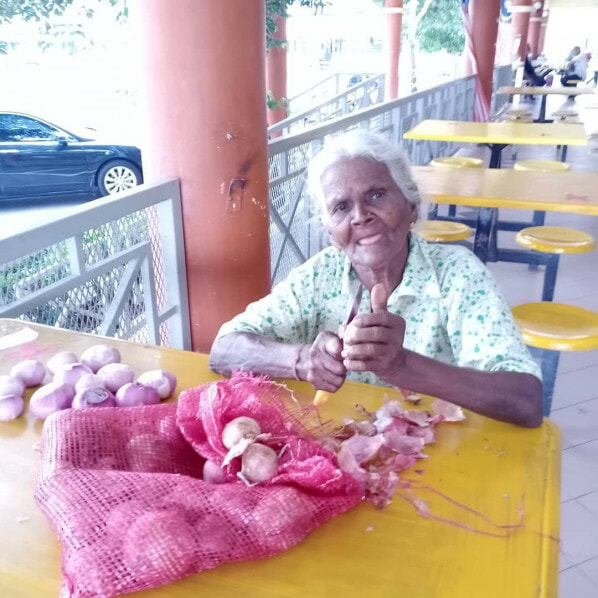 He told WOB that the grandma reminded him of his own mother who lives in Penang as they both shared similar personalities. He said he treats her as his own mum and loves chit-chatting with her.

Netizens in the comment section praised the hardworking old lady and admired her strength at such an old age. 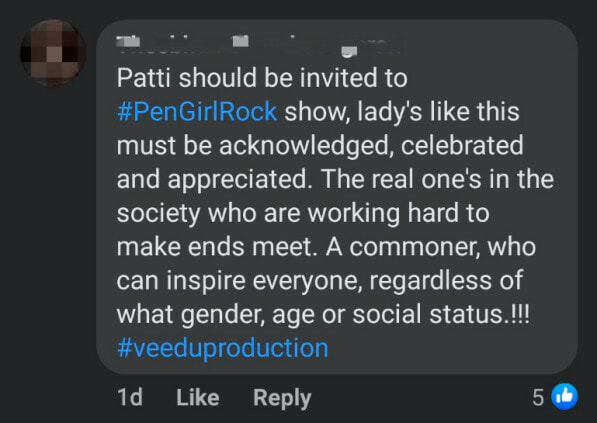 Chef Narayanan shared how he hoped that the younger generation could learn a thing or two from the grandma as working hard with full determination always pushes us one step ahead in life and helps us surpass limitations. No matter what age you’re at. 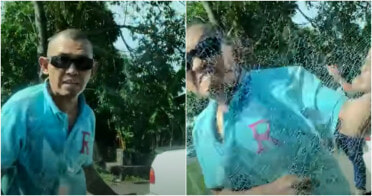