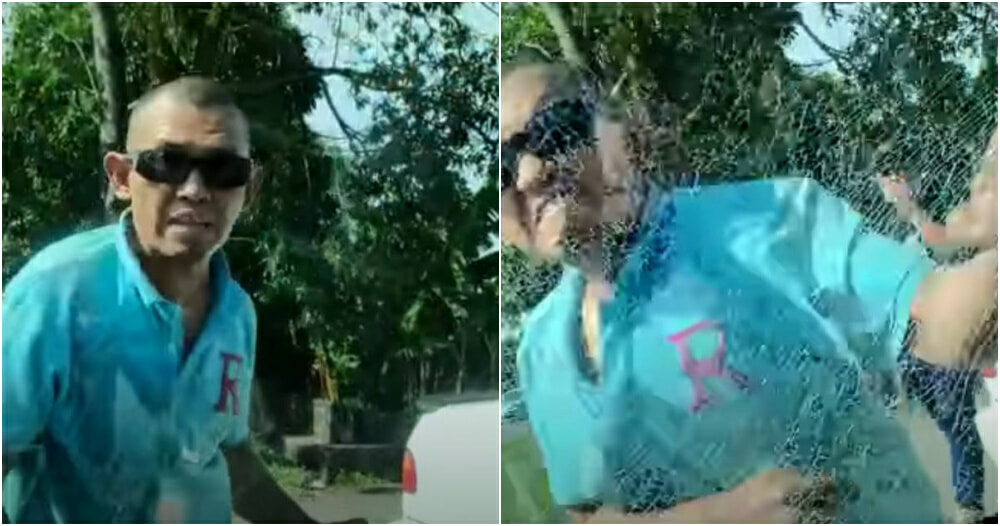 A video of a Honda Civic crashing into a vehicle and four of its passengers attempting to rob the victim has gone viral all over social media.

The four men have since been arrested.

According to Berita Harian, South Klang District Police Chief, Assistant Commissioner Shamsul Amar Ramli said that the incident occurred at 4.30pm when a male driver and his cousin were on their way to Port Klang.

“The victim’s vehicle was said to have been suddenly hit from behind by a Honda Civic car that had four men. The suspect then allegedly broke the car window, pulled the victim out of the vehicle and hit him with a stick,” he said.

“The suspect also allegedly confiscated a mobile phone belonging to the victim’s cousin,” he added.

The two video clips that have since gone viral, showed a group of men kicking and breaking the vehicle’s windows on the side of the road.

Shamsul Amar confirmed that his party received a police report related to the video. He said that all the suspects, aged 23 to 35, were arrested between the period of 7pm to 11pm last night in several areas around the South Klang district.

“Preliminary urine screening test results found that all the unemployed suspects were positive for methamphetamine type drugs. The case is being investigated under Section 394/427 of the Penal Code,” he said. 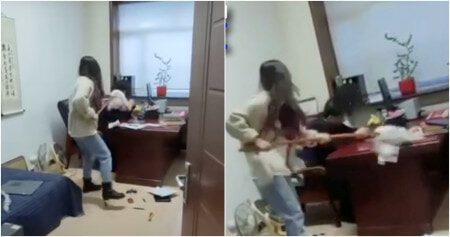